Accessibility links
U.S. Economy Grew 2.9 Percent In 2018, Just Below Trump's Target The U.S. economy expanded at a solid 2.6 percent rate during the last three months of 2018, but growth was significantly lower than it had been earlier in the year as the boost from tax cuts waned. 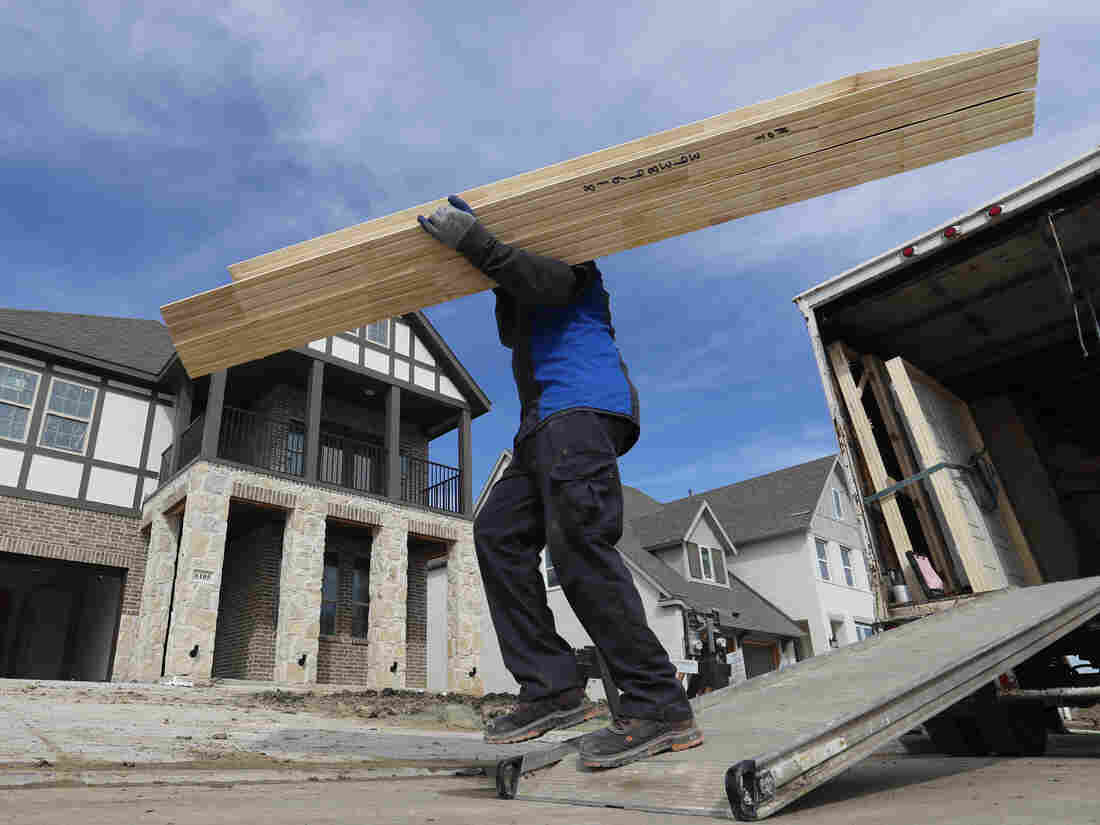 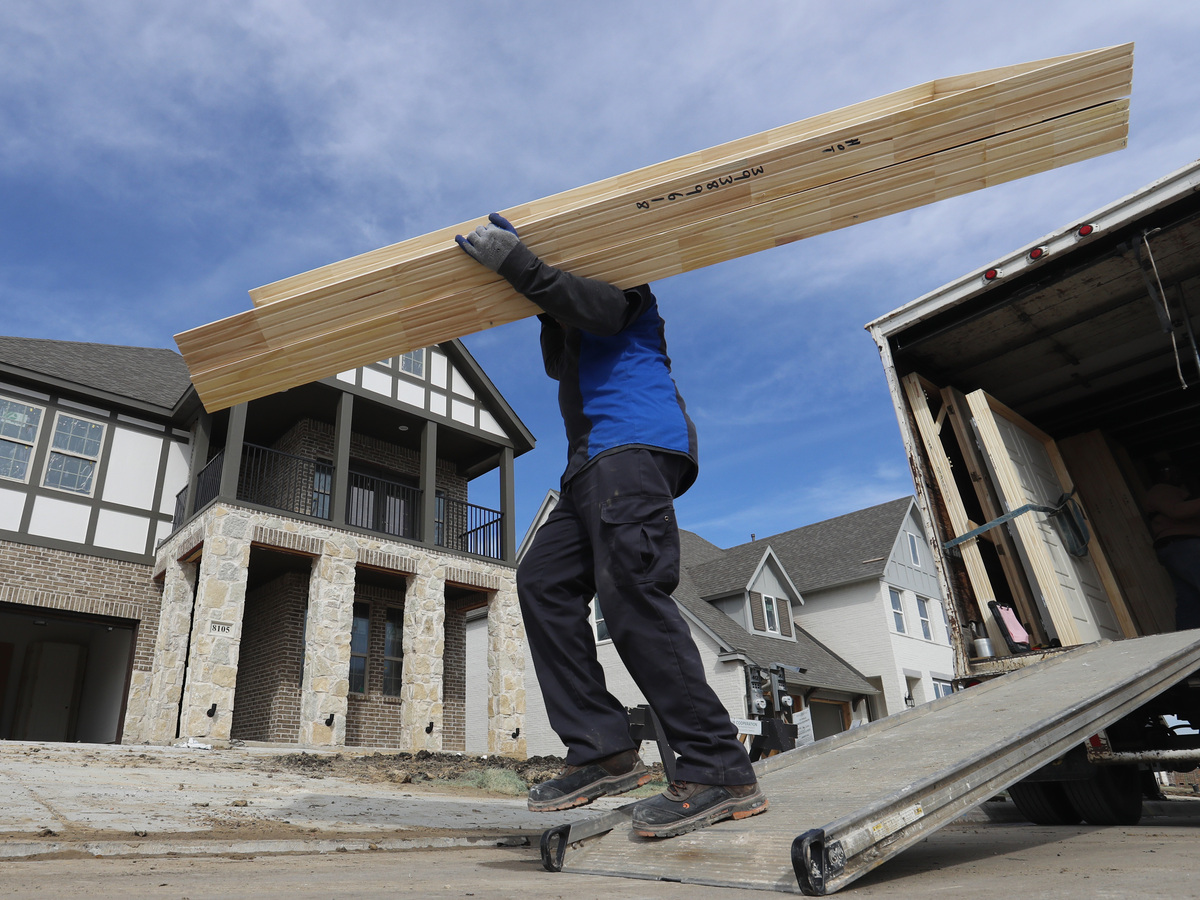 The U.S. economy expanded at a solid 2.6 percent rate during the last three months of 2018, but growth was significantly lower than it had been earlier in the year, the government said Thursday.

For 2018 as a whole, the economy grew 2.9 percent, a touch below the Trump administration's projected target of 3 percent.

"The economy has passed the mountaintop losing some altitude during the final quarter of 2018, but it is not about to crash. To the contrary, the flight path ahead looks quite safe," economist Sung Won Sohn said.

The numbers for the fourth quarter, which were delayed for a month because of the government shutdown, were higher than many economists had predicted. They were boosted by a big increase in business investment spending, which went up at an annual rate of 6.2 percent.

Trump administration officials say the bigger-than-expected numbers are a sign the president's economic agenda is succeeding.

"President Donald Trump has unleashed American growth at a pace the experts thought was not possible, approaching 3% real GDP growth in 2018," Commerce Secretary Wilbur Ross said in a statement. "An America First agenda that prioritizes American jobs, American workers, and American industry instead of burdensome regulation and unfair trade deals has revitalized the American economy. America is back."

Economists were somewhat more restrained in their reaction.

"The U.S. economy wasn't so bad in the final months of last year after all. In fact, it looked pretty good overall," says Mark Hamrick, senior economic analyst at Bankrate.com.

Americans Tightened Their Belts, And It Might Hurt Economic Numbers Important To Trump

Still, the numbers show a clear softening of growth over the year.

The economy expanded by a very strong 4.2 percent during the second quarter, which many economists attributed to the 2017 tax cuts.

But after that initial spike, growth slowed to a 3.4 percent pace in the third quarter and then continued to soften at the end of the year.

Many economists see growth continuing to soften in 2019, because of weakness in Europe and the waning benefits of the tax cuts. The Federal Reserve now expects 2.3 percent growth this year.

The slowing growth suggests that Fed officials can continue to exercise patience in deciding whether to raise interest rates.