Accessibility links
Alleged Russian Spy Arrested In Stockholm The suspect was allegedly recruited by a Russian intelligence officer and engaged in criminal activity since 2017, the Swedish Security Service says. 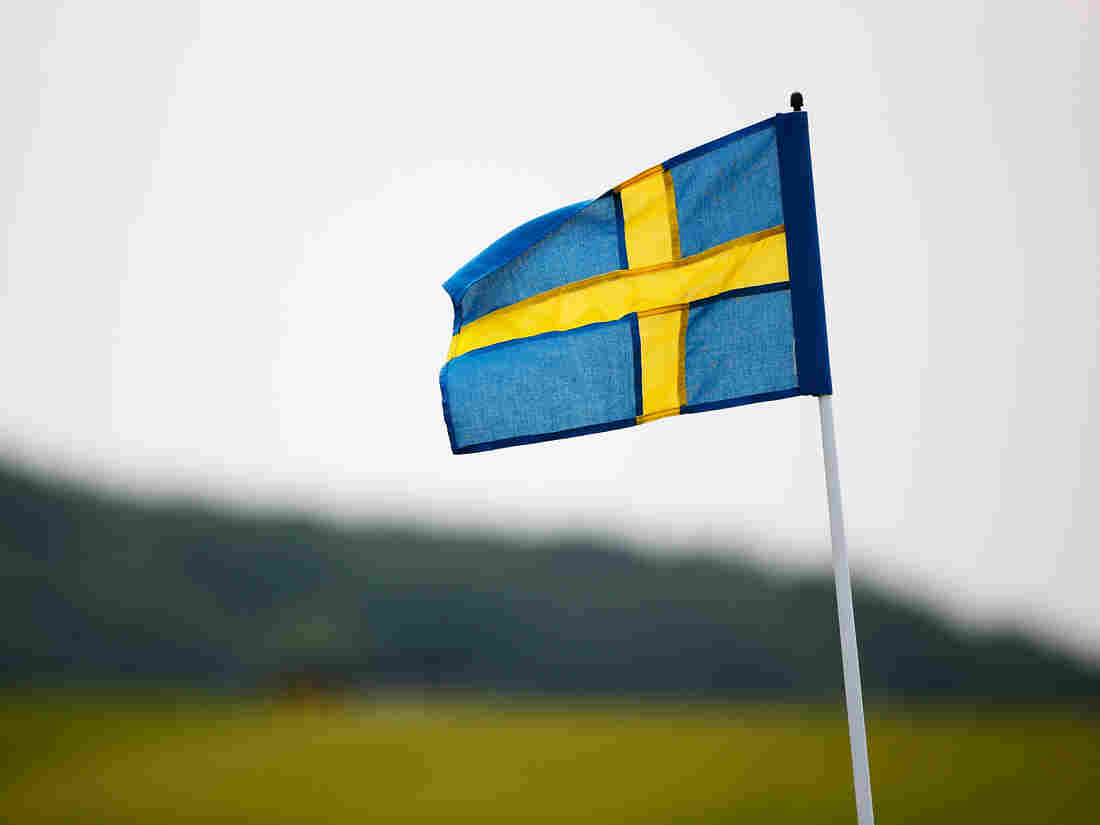 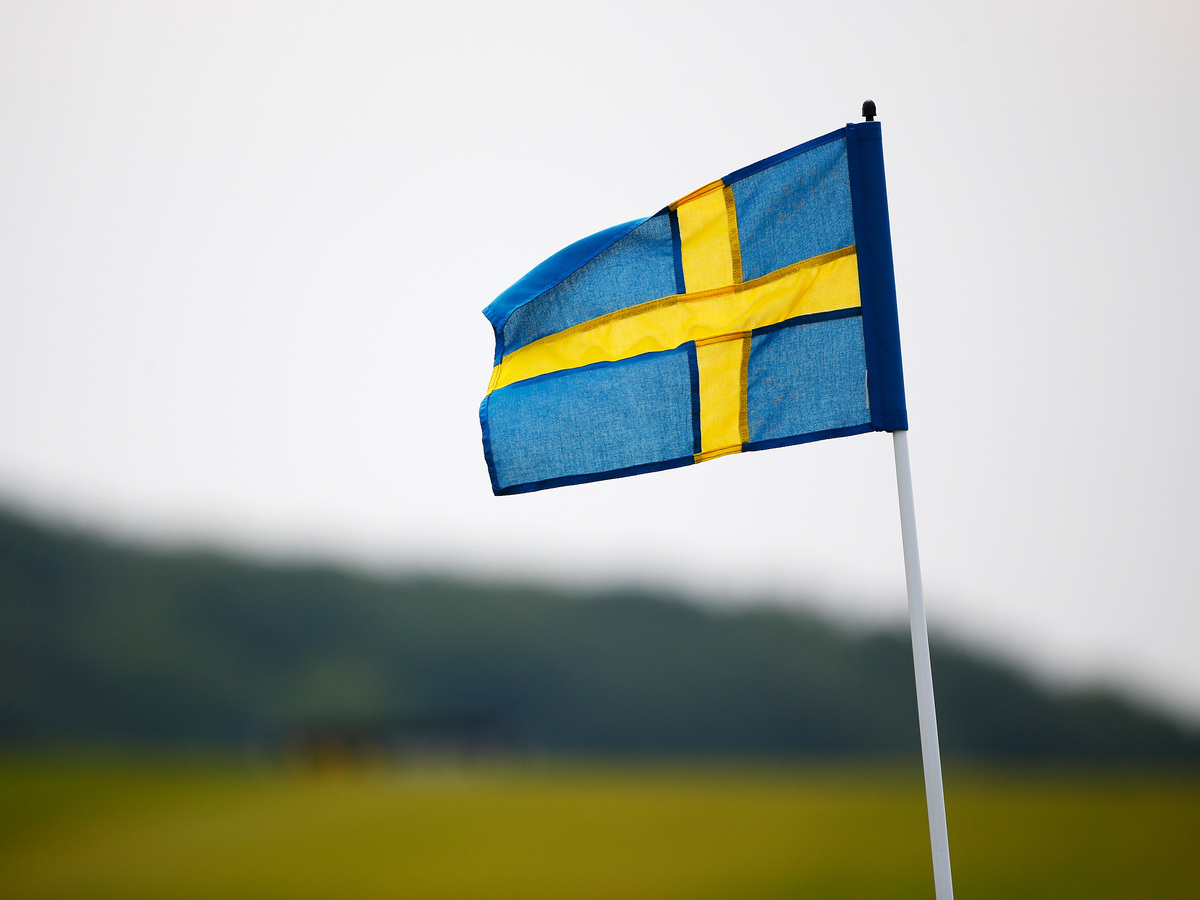 Authorities in Sweden have arrested a person on suspicion of being a Russian agent.

The individual, whose name has not been disclosed, was passing information to Russia since 2017, the Swedish Security Service says. He or she was working in a high-technology sector "on tasks known by our Service to be the type of intelligence sought after by foreign powers," the agency said.

Swedish police officers working with security service agents arrested the suspect on Tuesday evening, in the midst of a meeting in central Stockholm.

"This individual is suspected of having been recruited as an agent by a Russian intelligence officer who was working under diplomatic cover in Sweden," Daniel Stenling, Head of Counter-Intelligence at the Swedish Security Service, said in a statement.

The agency is conducting a criminal investigation into the matter, led by a national security prosecutor.

Stenling described the threat facing Sweden today as "greater than it has been for several years."

Advances in technology have helped state actors use more sophisticated approaches to gather intelligence in cyberspace, he said. "At the same time, the more traditional intelligence-gathering approach, using recruited agents to collect information, is still being used," he said. "This combination enables state actors to broaden and deepen their collection of classified information."

Kremlin spokesperson Dmitry Peskov did not comment on the arrest and instead redirected an inquiry to Russian's Foreign Ministry. Its embassy in Sweden has not made public remarks.

Video footage, allegedly showing the suspect being led out of a restaurant, made the rounds on Swedish media, according to the BBC. A witness reportedly said that officers ran into the restaurant and surrounded a table where two people were eating. A second person was reported detained and later released for having diplomatic immunity.

The arrest comes as the Scandinavian nation addresses recent tension with Russia. Sweden's Ministry of Foreign Affairs recently summoned Russia's ambassador to Sweden, requesting an explanation for a Russian fighter jet which flew within 20 meters of a Swedish aircraft.

After Russia's annexation of Crimea and aggression in Ukraine, Sweden approved a plan to bring back military conscription. It also staged a collaborative military exercise with NATO powers despite being neutral on the alliance, NPR's Colin Dwyer reported last year.

Sweden has considered whether to join NATO, prompting the Kremlin's fear of unwanted expansion. Defense Minister Sergei Shoigu has said that if Sweden, and Finland, become NATO member states, Moscow would respond.