Accessibility links
Michael Jackson Doc 'Leaving Neverland' Is Hard To Watch — But Important To See A new HBO documentary explores whether Michael Jackson used his fame and money to seduce young boys and their families into enabling a hidden pattern of serial pedophilia. 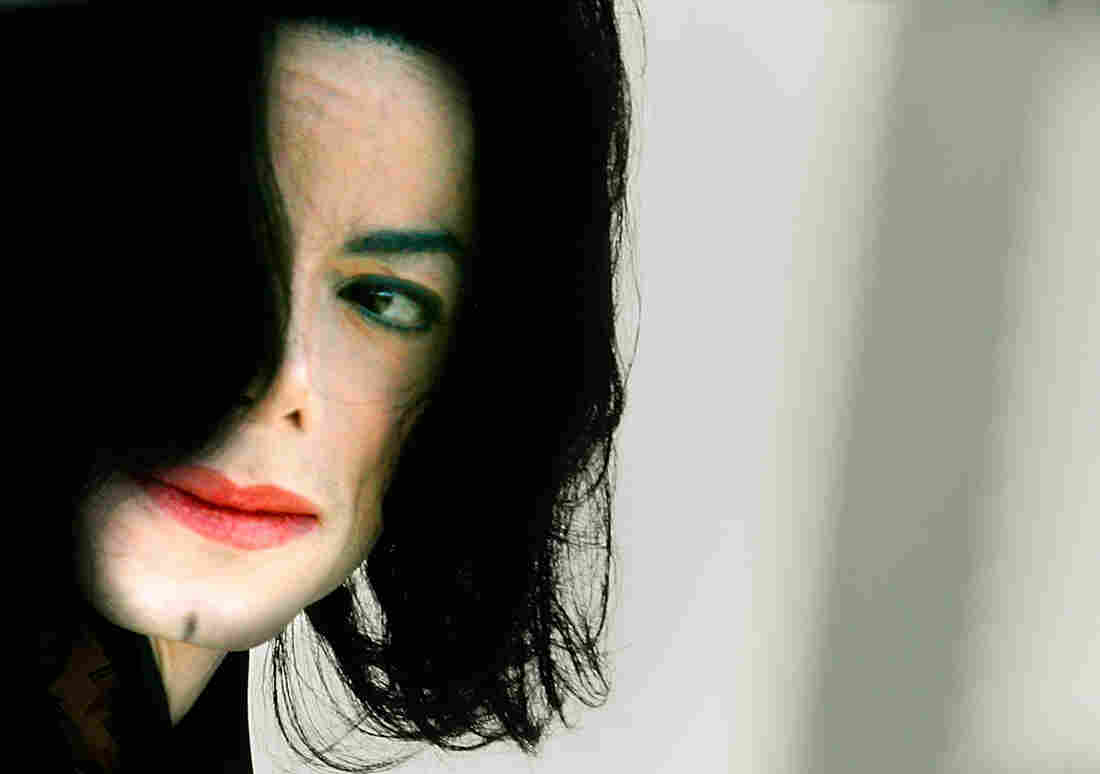 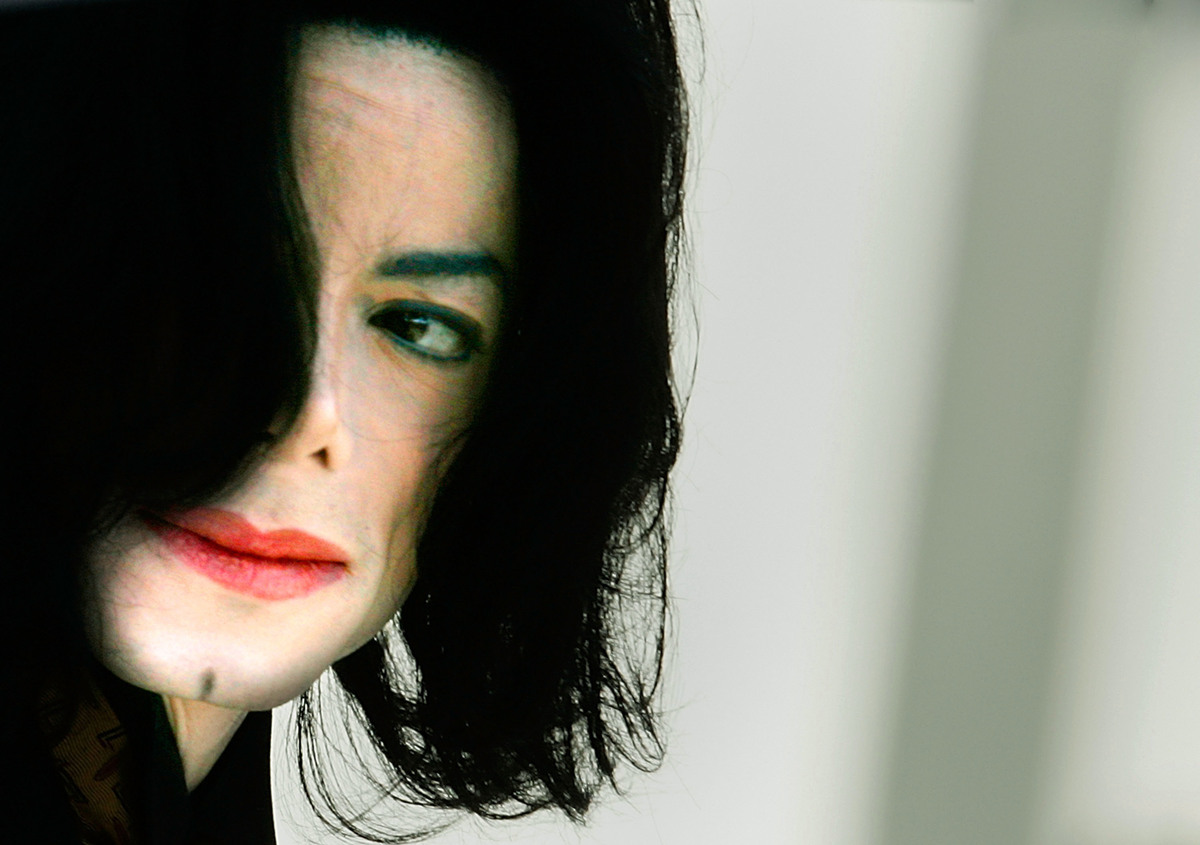 Michael Jackson arrives at the Santa Barbara County Courthouse during his child molestation trial in May 2005.

Leaving Neverland, by documentary filmmaker Dan Reed, is a tough show to watch — but it should be seen. Its central question is whether Michael Jackson used his fame and money to seduce young boys and their families into enabling a hidden pattern of serial pedophilia.

That charge was denied strongly this week by members of the Jackson family, who have sued HBO for $100 million. They claim that the two men interviewed at the core of Leaving Neverland are only in it for the money from lawsuits, and, before changing their stories, once defended Jackson against similar charges in court.

Which they did. Wade Robson won first prize at a Michael Jackson imitation dance contest in Australia when he was five, and soon ended up on stage a few nights during the real Jackson's tour for his album Bad, showing off his mini-Michael dance moves. Another young boy, James Safechuck, was a Simi Valley kid who did some acting work in commercials — including a 1980s Pepsi commercial in which he meets Jackson in his dressing room.

When Jackson was put on trial for charges of sexual abuse against minors — he was acquitted in 2005 — both Robson and Safechuck denied Jackson had done anything to them as young boys. In Leaving Neverland, they change their stories — and explain why.

Throughout the four hours of this documentary, the now-grown men give their accounts. So do their wives, mothers and siblings — though almost never in the same camera frame. These families, and these lives, seem to be fractured, if not shattered, and the stories they tell go a long way toward explaining why.

The documentary includes lots of evidence of the undeniable closeness between Jackson and the much younger boys. After Safechuck co-starred in that commercial, Jackson flew him and his family to a Pepsi convention. During the flight, Safechuck says, he pretended to be a reporter, and recorded a mock "interview" with his idol. In it, Jackson identified his two favorite parts of the trip. One was performing; the other was being with Safechuck.

What at first appears innocent, by the accounts of Safechuck and Robson, soon turns sinister. At one point in Leaving Neverland, Safechuck displays for the camera a small box of rings he says were given to him by Jackson — including a diamond-encrusted wedding ring — in exchange for sexual favors. Safechuck's hand is shaking with emotion as he displays the rings and recounts his story.

At another point in the documentary, Robson decides to go public with his claims of Jackson's pedophilia — and ends up on the Today show, interviewed by Matt Lauer. Robson says there, on national TV, that Jackson sexually abused him, from when he was 7 years old until he was 14.

Leaving Neverland arrives on HBO at the same time Michael Cohen testified on live TV, accusing President Donald Trump of a variety of misdeeds. It arrives in the era of the #MeToo movement — Bill Cosby, Harvey Weinstein, Louis C.K. and, yes, Lauer, just to name a few — the Brett Kavanaugh Supreme Court nomination hearings, and child sexual abuse in the Catholic Church. We seem to agree, as a country, that victims should be heard — but then what?

Michael Jackson was a brilliant singer and performer, and impacted so many lives that it's difficult to confront, much less accept, some of the charges in Leaving Neverland. And yet that star power, that magnetic talent, is what the men in the documentary say is precisely what entranced them and their families for so long — and allowed the alleged abuses to occur and remain hidden.

The circumstances surrounding Jackson and his relationships with young boys have always been unclear. But today's climate allows Leaving Neverland to ask questions at length — and provide some answers. The #MeToo movement has taught us that alleged victims must be allowed to tell their stories. Leaving Neverland tells two of them — powerfully and unforgettably.