Accessibility links
Solange Releases New Album 'When I Get Home' With just two days of warning, Solange shares the surprise album When I Get Home. 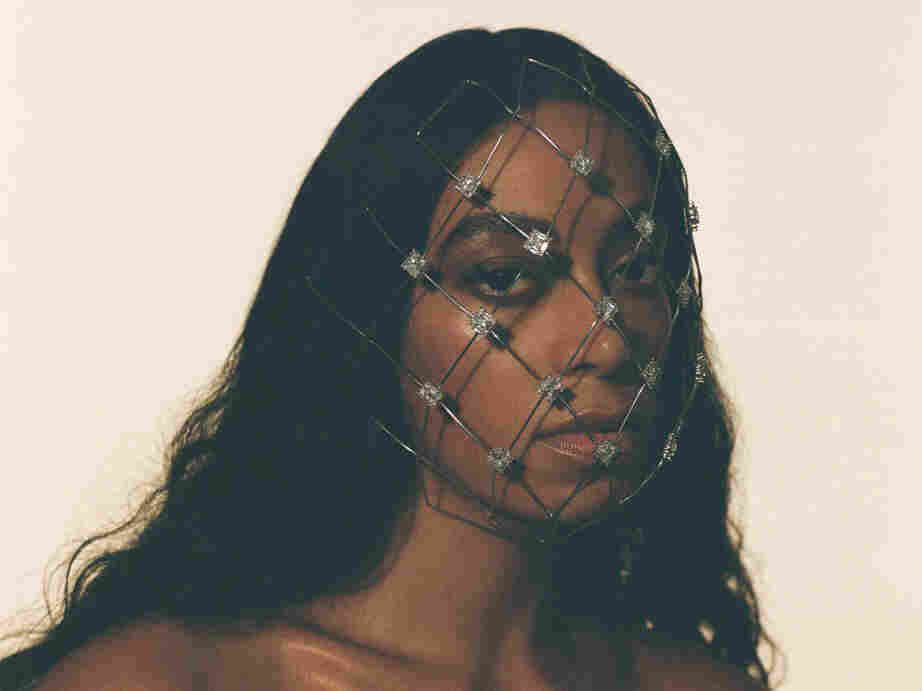 Solange's When I Get Home is out now. Max Hirschberger/Courtesy of the artist hide caption 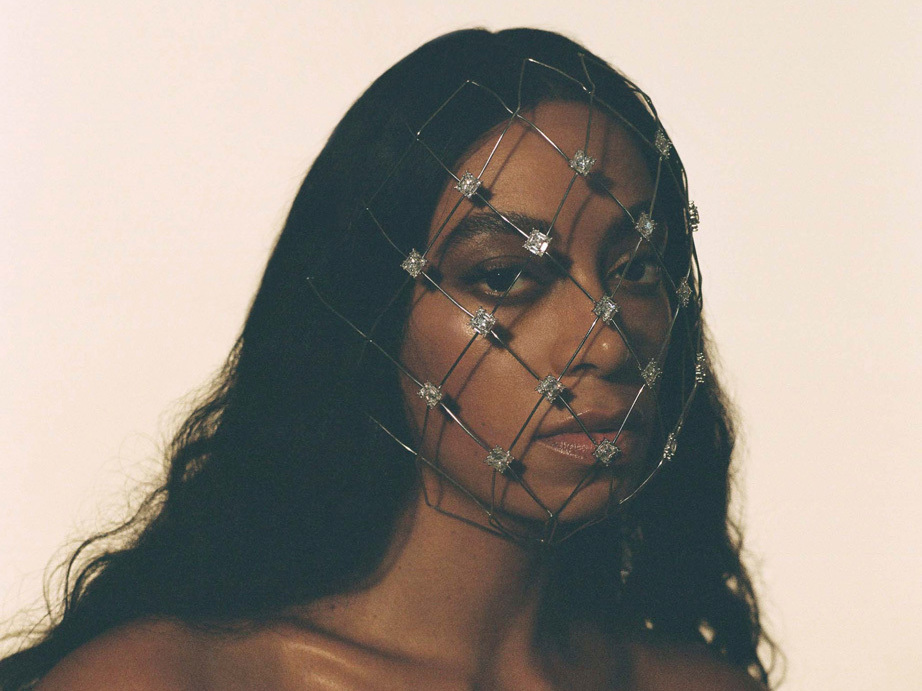 Solange's When I Get Home is out now.

Max Hirschberger/Courtesy of the artist

Two-and-a-half years after the release of A Seat At The Table, Solange shares her surprise CQ visual album When I Get Home. On Solange's fourth full-length album since her 2002 debut, Solo Star, the artist takes listeners on an "exploration of origin" across 19 tracks and a film meshing together static R&B, funk, Zydeco and blues. To accompany the release, Solange announced nine "album events" in her hometown of Houston, all taking place on March 3.

The release was preceded by a takeover of the early-aughts social networking site BlackPlanet.com, where the 32-year-old artist shared photographs and snippets of video depicting contrasting facets of Southern black life, presented in her signature, simultaneously avant-garde and down-home demeanor; chromed-out cowboy boots paired with bustiers, cornrowed black beauties, vintage Cadillacs, perfectly laid and purposely wack wigs, strippers busting splits on the pole, cowboys waiting on the rails of the bullpen.

When I Get Home is, at face value, a undeniable ode to Solange's own hometown of Houston, where it was recorded alongside a long list of notable collaborators. Keeping the theme Houston-as-hell, samples on the album include Devin The Dude, Scarface and Mike Jones. Other contributions on the album include Tyler, The Creator ("Down With The Clique"), Cassie ("Way To The Show") The-Dream ("Binz"), Gucci Mane ("My Skin My Logo") and more.

The slow burn of Solange's previous album, A Seat At The Table, included a months-long, festival-hopping world tour with a grandiose stage design inspired by the iconic sets of Earth, Wind & Fire, a commemorative book, and earning numerous accolades and awards. Off of first impressions, there seems little reason to expect any less with When I Get Home.