Accessibility links
Huawei Tries To Win Over U.S. Media And Public The giant Chinese telecommunications company, which is facing scrutiny in the United States, is embarking on a public relations campaign targeting U.S. media. 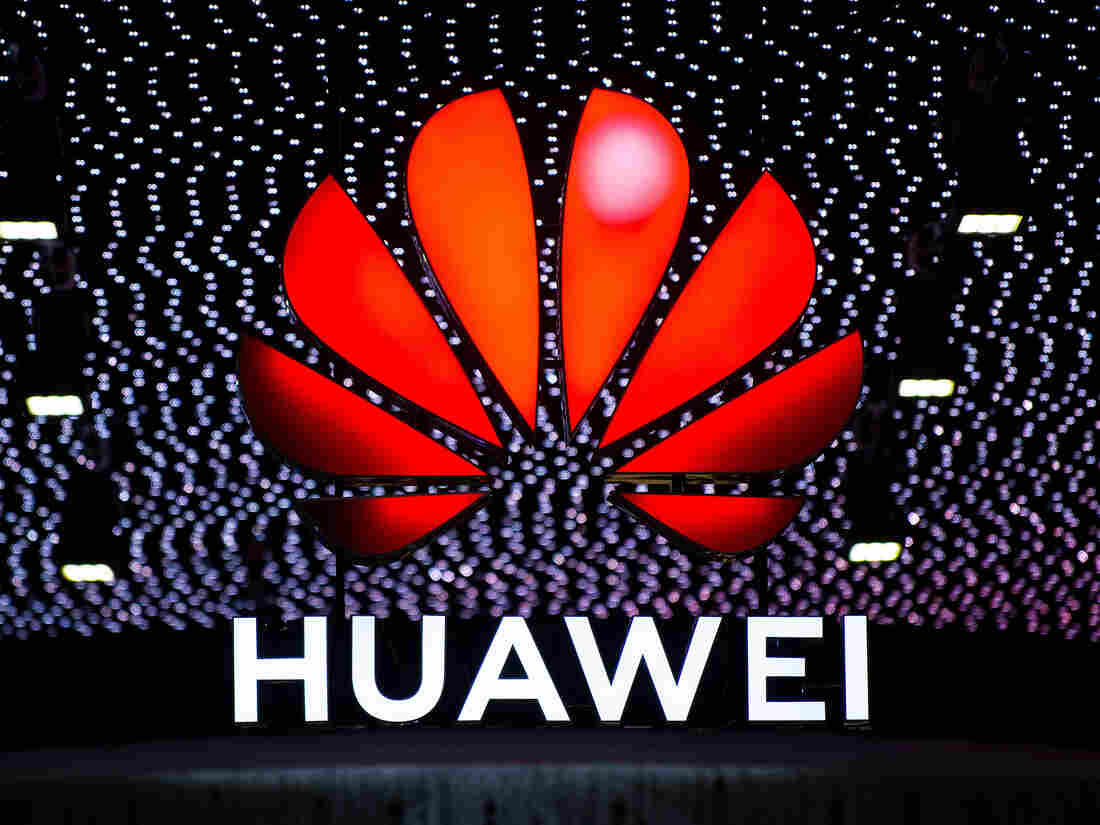 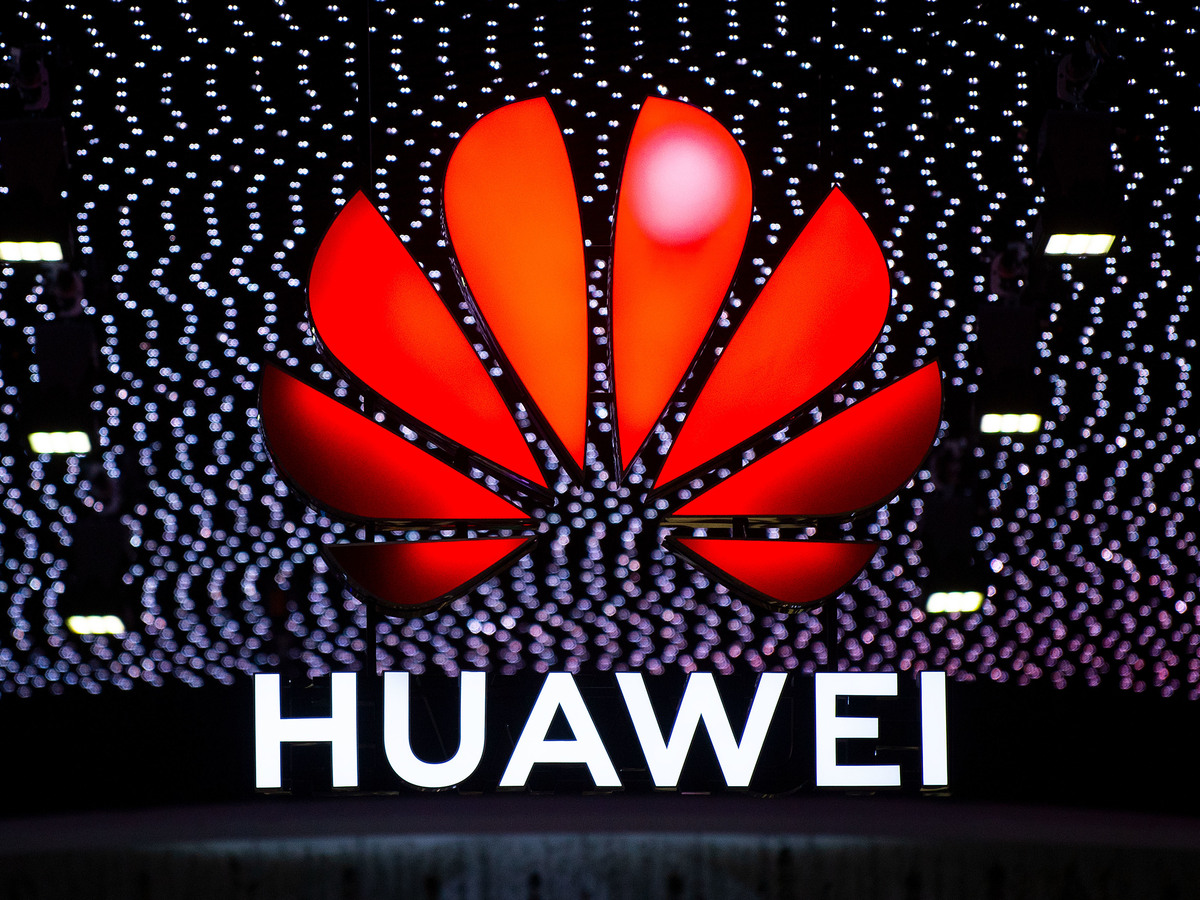 Huawei, which is facing scrutiny related to national security in the United States, is embarking on a public relations campaign targeting U.S. media.

The Chinese tech giant Huawei is courting Americans — through newspaper ads and by reaching out to journalists — while company officials are under fire in the United States.

Huawei is the No. 2 smartphone maker in the world; its sales topped Apple's last year.

On Friday, a public relations firm representing Huawei reached out to a few U.S. journalists, inviting them to visit Huawei's campuses in Shenzhen the week of March 18. "Huawei will cover the cost of your flights, hotel, food, etc.," the email reads.

The invitation came after the company bought ads in major U.S. newspapers this week, asking Americans to give Huawei a chance.

INBOX: #Huawei is inviting me on an all-expenses-paid junket to China? That's gonna be a hard pass. Any American journalist who takes Huawei money should be ashamed and shamed. pic.twitter.com/F6ihsSXObk

Huawei is undergoing a very public campaign to reshape its image in the United States, as Trump administration officials double down on accusations that the company's phones and technology threaten U.S. national security.

"We believe that competition, whether it's in 5G or some other technology, ought to be open, free, transparent, and we worry that Huawei is not that," said Secretary of State Mike Pompeo, speaking to reporters on Friday in Manila.

The company also faces charges of bank and wire fraud and sanction violations in New York, with a trial set for March 14. And in a separate case, the company pleaded not guilty in federal court in Seattle to charges of stealing tech trade secrets.

This week, Huawei bought full-page ads in newspapers including The Washington Post and The Wall Street Journal stating: "Don't believe everything you hear." The company also bought a digital ad in Politico's Florida Playbook the following day which links to text of the full ad on the Huawei website.

These moves by Huawei to reach out directly to the public and to journalists is a pretty unusual step for the Chinese behemoth, experts say.

"This is rare. I think Huawei has not done this before. This is pretty unusual for the company," said Claude Barfield, a technology expert and resident scholar at the American Enterprise Institute, a conservative think tank. He said that Huawei placed the ads in the two papers to target a more international audience, as the publications have a large global readership.

The ad says the public should not believe American "claims" and tries to paint the company in a good light, stating that the tech giant serves 170 countries. It focused on its employees' hard work in restoring communication networks and supporting relief efforts after disasters in Chile, Indonesia and Japan.

The letter ends with an invitation to members of the U.S. media to visit the company's facilities.