Accessibility links
Huawei Executive's Extradition Hearing Can Proceed, Canada Says The U.S. has sought Meng's extradition since she was detained in December. The Chinese embassy in Canada called the decision "a political persecution against a Chinese high-tech enterprise." 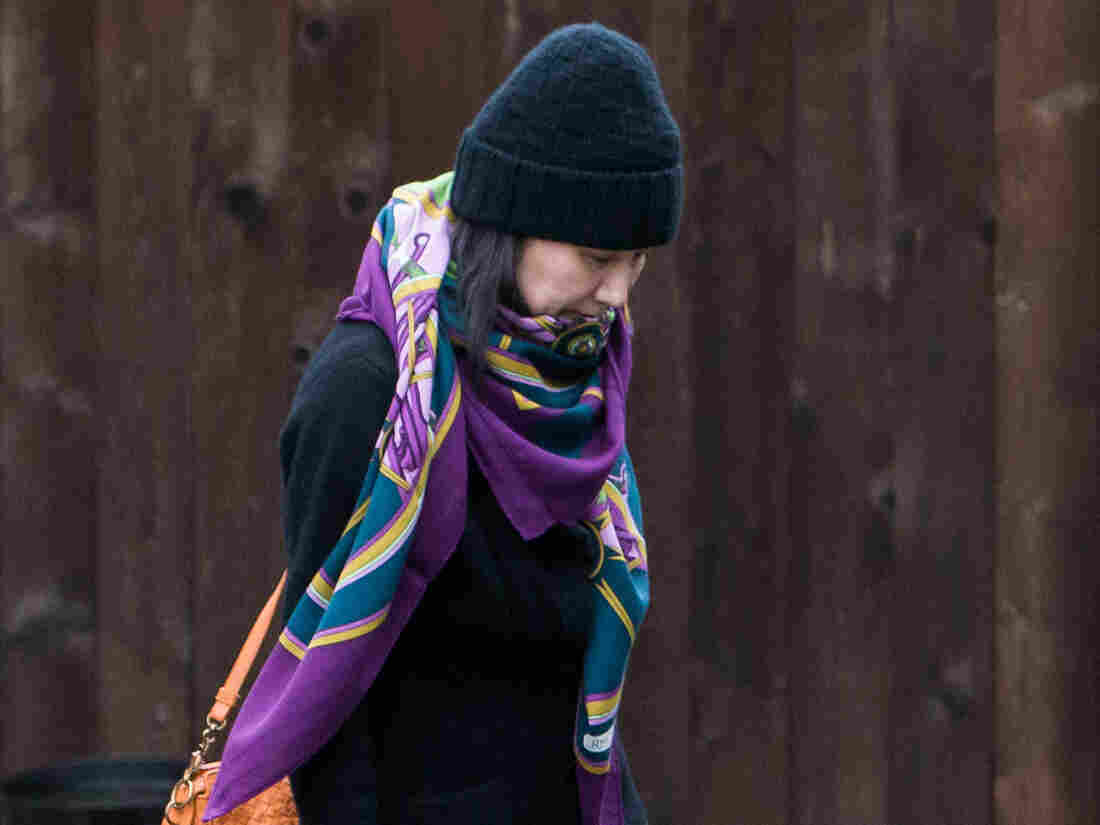 Meng Wanzhou, chief financial officer of Chinese telecom company Huawei, is seen here leaving her home under the supervision of security in Vancouver, British Columbia, in December. On Friday, Canada said that an extradition hearing in Meng's case can proceed. Bloomberg/Bloomberg via Getty Images hide caption 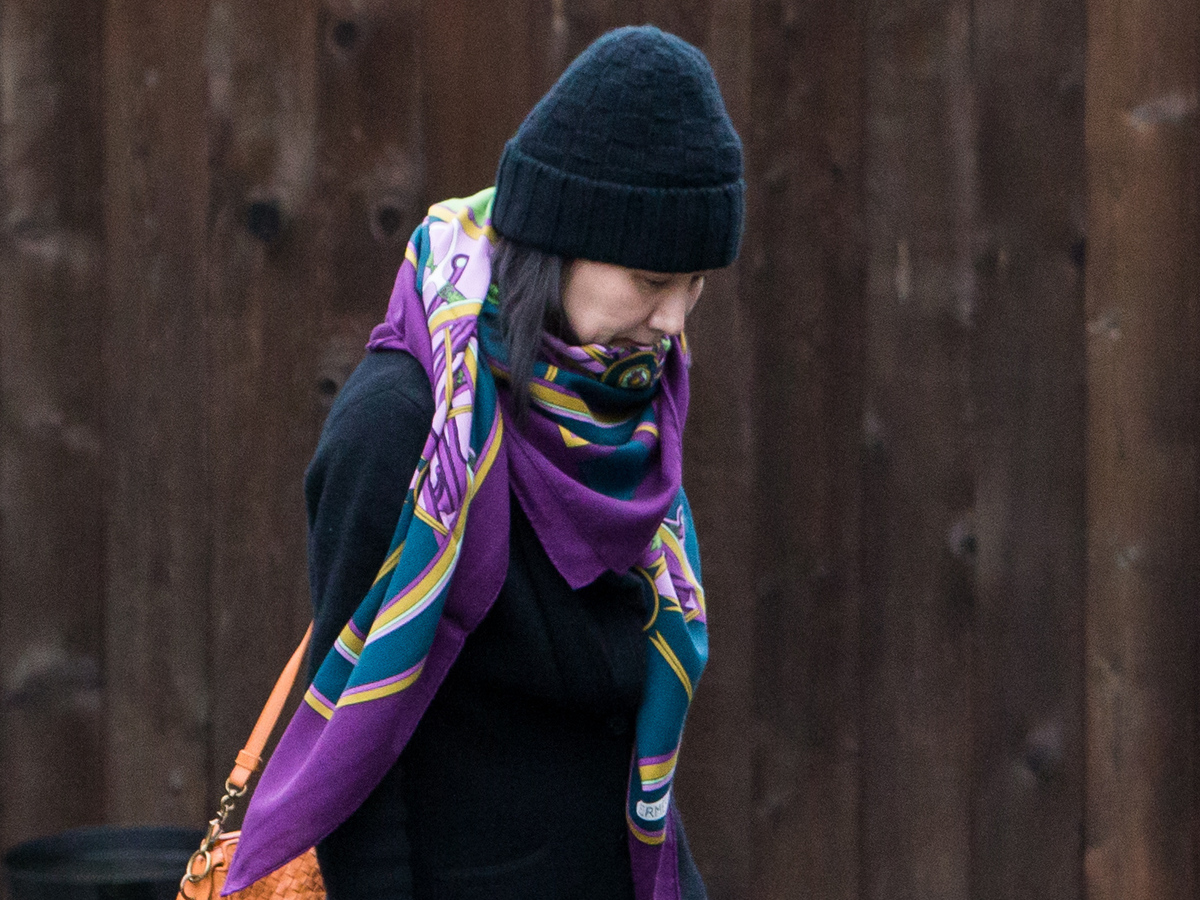 Meng Wanzhou, chief financial officer of Chinese telecom company Huawei, is seen here leaving her home under the supervision of security in Vancouver, British Columbia, in December. On Friday, Canada said that an extradition hearing in Meng's case can proceed.

Canada says it will allow the extradition hearing against Meng Wanzhou, the chief financial officer at Chinese tech giant Huawei, to move forward.

The U.S. has sought the extradition of Meng since she was detained in Canada in December.

"The decision follows a thorough and diligent review of the evidence in this case," the Canadian government said in a statement. "The Department is satisfied that the requirements set out by the Extradition Act for the issuance of an Authority to Proceed have been met and there is sufficient evidence to be put before an extradition judge for decision."

In January, the U.S. Department of Justice unsealed criminal charges against Huawei, China's most important telecommunications company. The company has been indicted on 13 criminal counts. Then-Acting Attorney General Matthew Whitaker said Huawei has been trying to steal American technology and lied about its relationship with its Iranian subsidiary.

Friday marks the three-month anniversary of Meng's arrest, and Canada had until midnight to decide whether the extradition hearing should proceed, the CBC reports.

Meng is the daughter of Huawei founder and CEO Ren Zhengfei. Ren denied in January that his company spies for China.

The Chinese Embassy in Canada said in a statement that China is "utterly dissatisfied with and firmly opposes" Canada's decision, calling it "a political persecution against a Chinese high-tech enterprise."

Meng's lawyers said she maintains her innocence and called the extradition request an abuse of the processes of law, Reuters reports.

The British Columbia Supreme Court has scheduled an appearance date for March 6.

"During the extradition hearing, the Crown will make its detailed arguments in its submissions to the Court, where evidence will be filed and become part of the public record," Canada said in the statement. "An extradition hearing is not a trial nor does it render a verdict of guilt or innocence. If a person is ultimately extradited from Canada to face prosecution in another country, the individual will have a trial in that country."

Meng remains on bail, with certain conditions, as the judicial process continues.

An earlier version of this story said that the State Department unsealed an indictment against Meng and that Huawei CEO Ren denied the accusations of spying "last month." In fact, both things occurred in January.