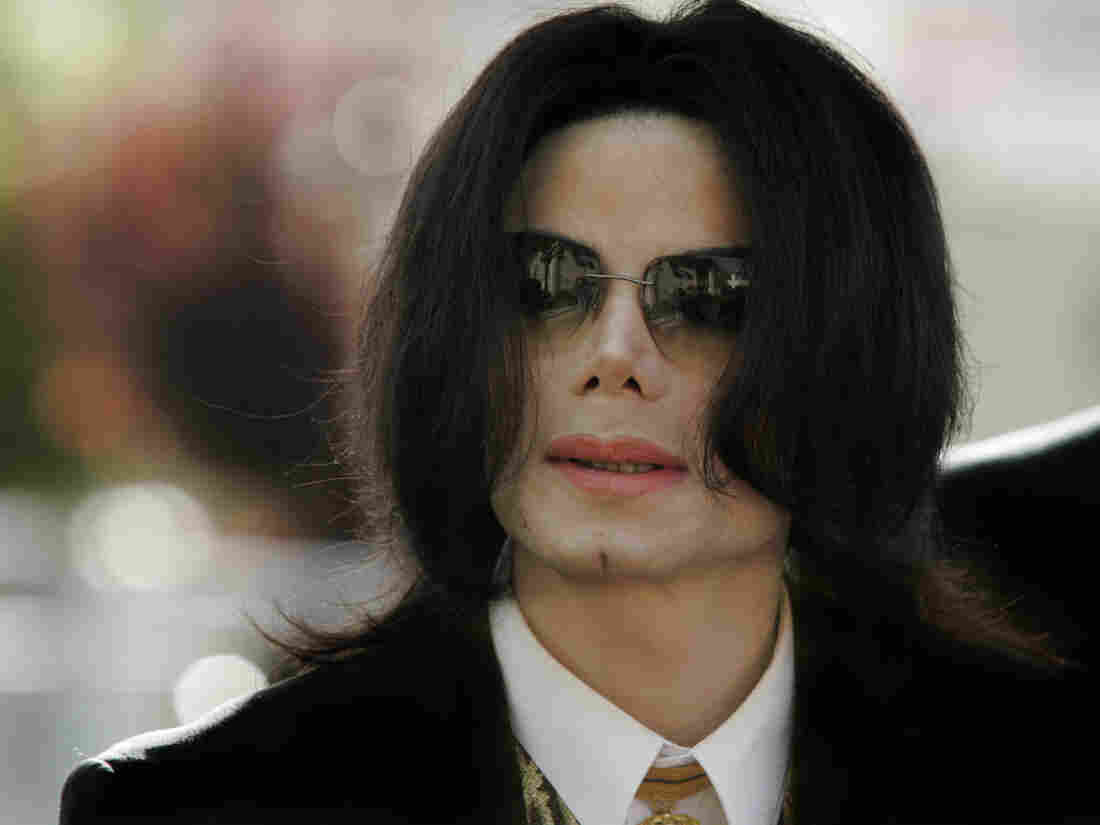 Michael Jackson arrives at a court house during his trial for child molestation in Santa Maria, Calif. in 2005. Kimberly White/Getty Images hide caption 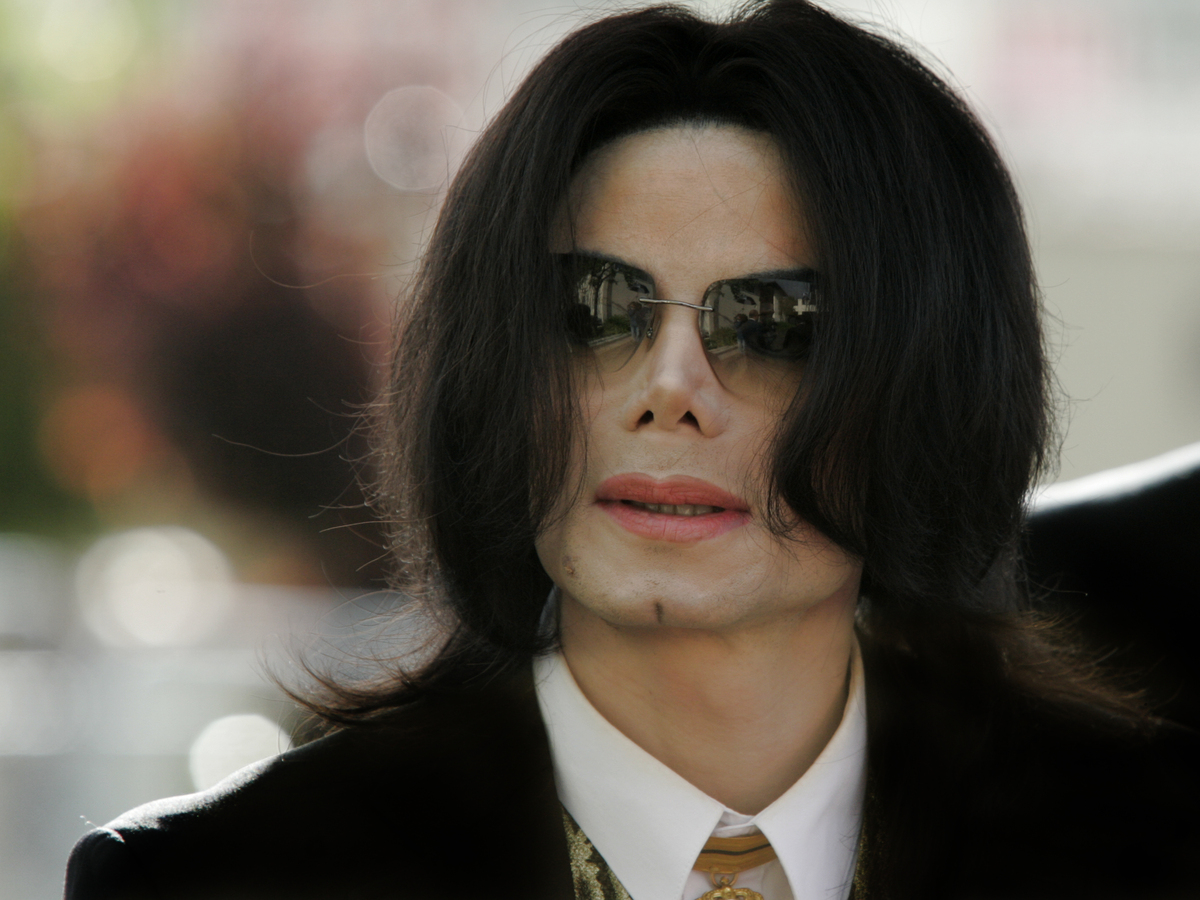 Michael Jackson arrives at a court house during his trial for child molestation in Santa Maria, Calif. in 2005.

The late pop star Michael Jackson, once hailed as the King of Pop, is the focus of the new documentary Leaving Neverland, which airs this weekend on HBO. The four-hour documentary centers on two of Jackson's alleged sexual abuse victims, Wade Robson and James Safechuck. Robson and Safechuck, now both in their 30s, say that Jackson sexually abused them for years when they were as young as 7 and 10 years old. Filmmaker Dan Reed spent three years putting this documentary together.

"For many years, Jackson posed as this innocent lover of children and we wanted to make it absolutely clear that what happened was sexual activity, without any doubt whatsoever," Reed says.

Reed notes he initially approached Robson and Safechuck's stories with "a good deal of skepticism" but after extensive research, verified their claims with police documentation from 1993 and the 2003 to 2005 criminal investigations against Jackson by the LAPD by the Santa Barbara Sheriff's Department. "We found nothing that contradicted and we found quite a lot that corroborated Wade and James's stories," Reed explains.

In the days leading up to the film's wide release, Jackson's family members have done interviews with news outlets in response to Leaving Neverland vehemently denying these accusations.

"We're talking about something that the Jackson family has already accepted, I believe, which is that Michael spent many, many nights in the company of little boys," Reed says. "Now, what we're looking at is what happened once the bedroom door closed." 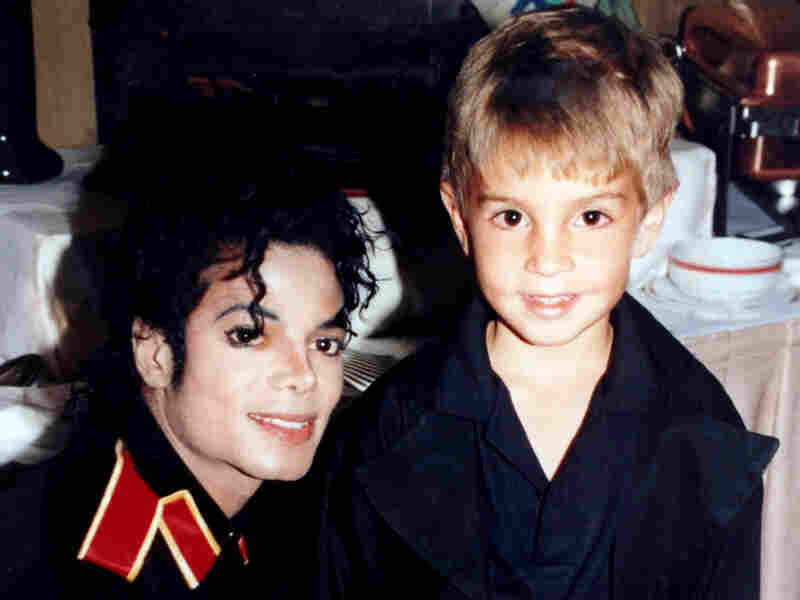 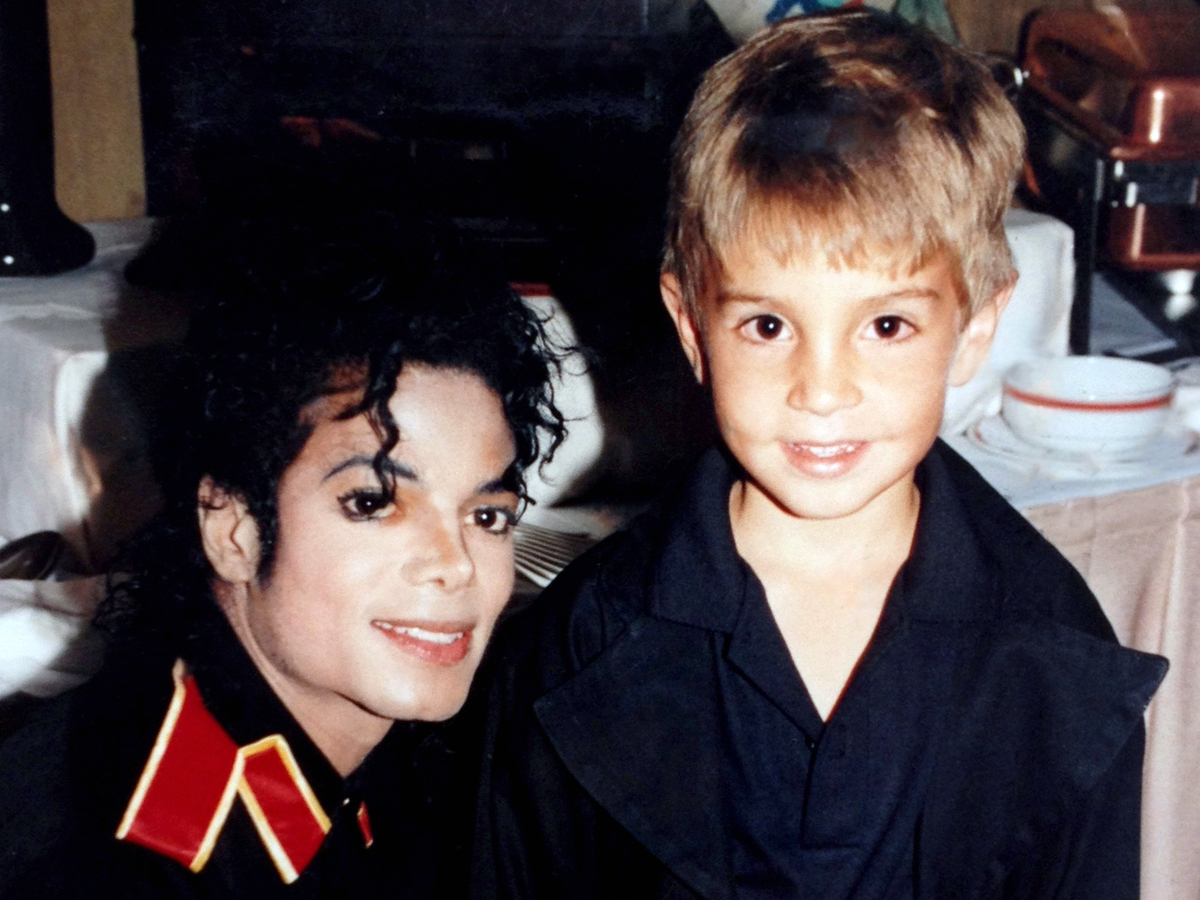 Michael Jackson and Wade Robson in 1987.

Reed thinks "blind devotion" to Jackson being a musical superstar is what kept accusers and their families from realizing the abuse and coming forward for years. Leaving Neverland debuts 10 years after Jackson's death in the era of the #MeToo movement and #MuteRKelly movement. Reed says that although he believes the evidence presented in this film could have been released while Jackson was still alive, the #MeToo movement did help to persuade Robson's mother to take part in the production."I think we're blessed with a kind of gathering momentum behind the idea that we should listen to the people who say they've been sexually abused, whether they're women or children or men."

The way Robson and Safechuck's love for Jackson dovetails the accusations of abuse is one of the most complicated aspects of Leaving Neverland. It's an overarching emotional theme that Reed called the central "contradiction at the heart" of the film.

"It's the complexity that drew me into wanting to really tell the story which is that in an abusive pedophile relationship there is both love affection mentoring friendship caring and there is sexual abuse. Those two things coexist," Reed explains. "But we have to understand it, otherwise we'll never understand child sexual abuse. We'll never be able to keep our children safe which is the most important thing that I think people could get from this film."