Accessibility links
Hozier's New Album Is 'A Squeeze Of The Hand' To Humanity NPR's Scott Simon speaks with Hozier about his latest album, Wasteland, Baby! 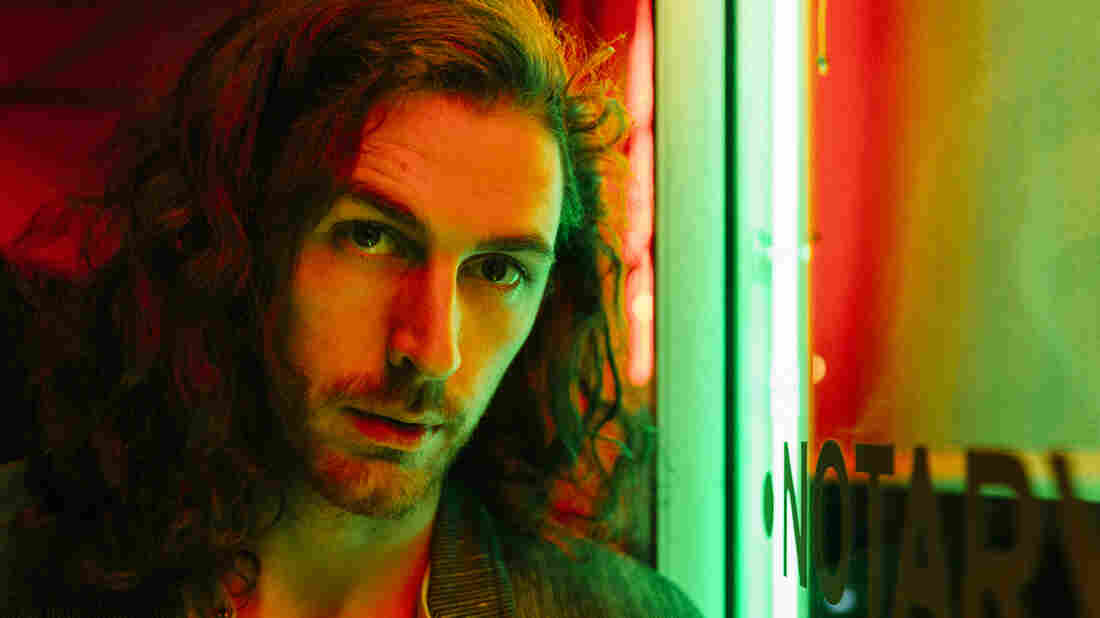 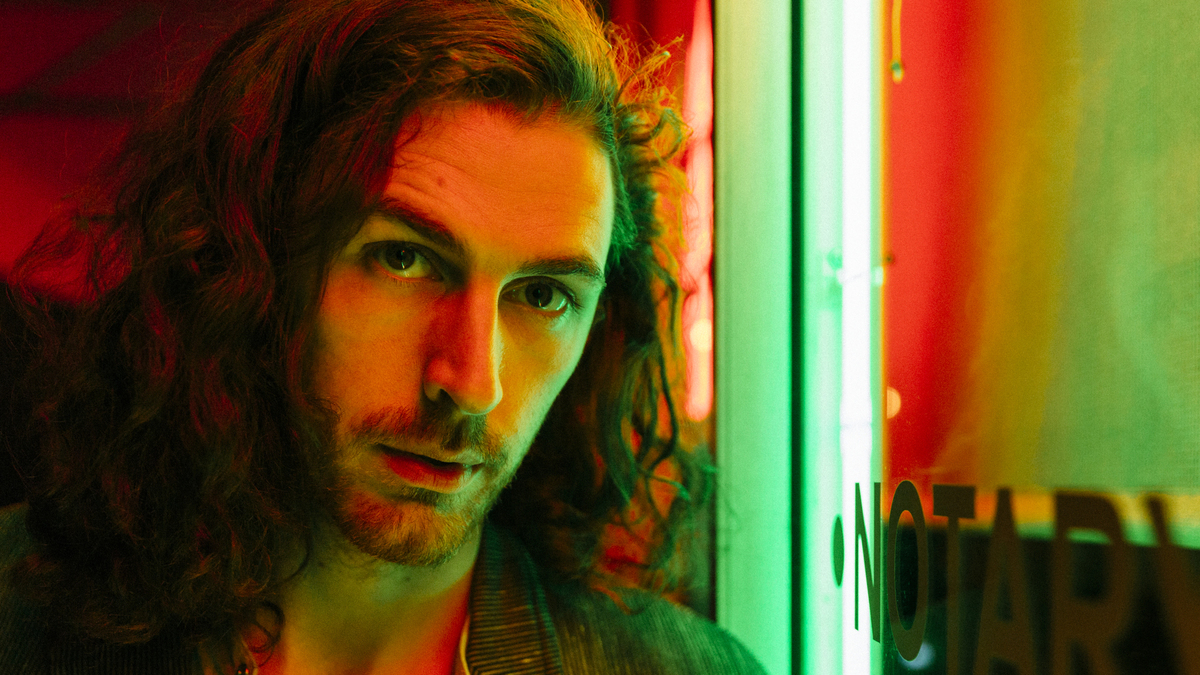 Rachael Wright/Courtesy of the artist

Son of a Dublin blues drummer and a visual artist, Andrew Hozier-Byrne was launched into international stardom in his early 20s with the 2013 hit "Take Me To Church." What followed was a self-titled debut album, sold out world tours, a Grammy nomination and an ever-growing fan base. Now, nearly five years after Hozier, the Irish singer-songwriter releases his sophomore album, Wasteland, Baby!, whose tracks portray a gloom reality with undercurrents of hope.

"What [I'm] still trying to find in the worst case scenario the warm, still-beating heart of humanity." Hozier says. "And something that's in the kindness, the warmth and the capability of people, even in the imagined last moments, to still issue a squeeze of the hand."

Guest DJ: Hozier On Why Music From The Civil Rights Movement Still Resonates

Including songs from his most recent 2018 EP Nina Cried Power, the artist says the latest album is a thank you note to some of the most iconic players in music history; Mavis Staples and Booker T. Jones are featured, while Nina Simone, Marvin Gaye, Billie Holiday and more are referenced across tracks.

"If there is a breadcrumb trail for people to follow it and check it, I would be thrilled," Hozier says. "Whether it's the work of The Staple Singers or Joni Mitchell, or Patti Smith, or Woody Guthrie, there's such a well there to be drawn from, and that was part of the intention there."

Hozier avoids defining a specific message for Wasteland, Baby!, but he says overall, it's a record that's hopeful and optimistic. He also admitted that he's already started to work on his next album. "I would be lying if I said I hadn't," Hozier says. "I have a few ideas in my back pocket that I've been playing with, and once you get into the mode of writing it's quite a bit of a drug."

Wasteland, Baby! is out now via Rubyworks Records. Hozier spoke with NPR's Scott Simon about the inspirations behind the album, his family's support, his personal Doomsday clock and more. Hear their conversation at the audio link.