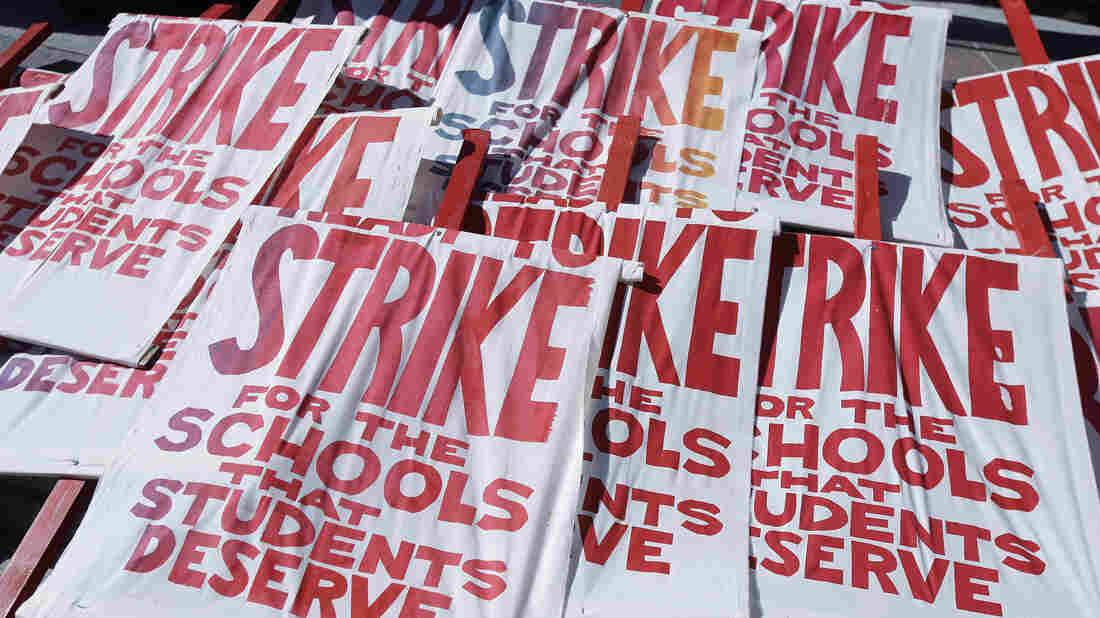 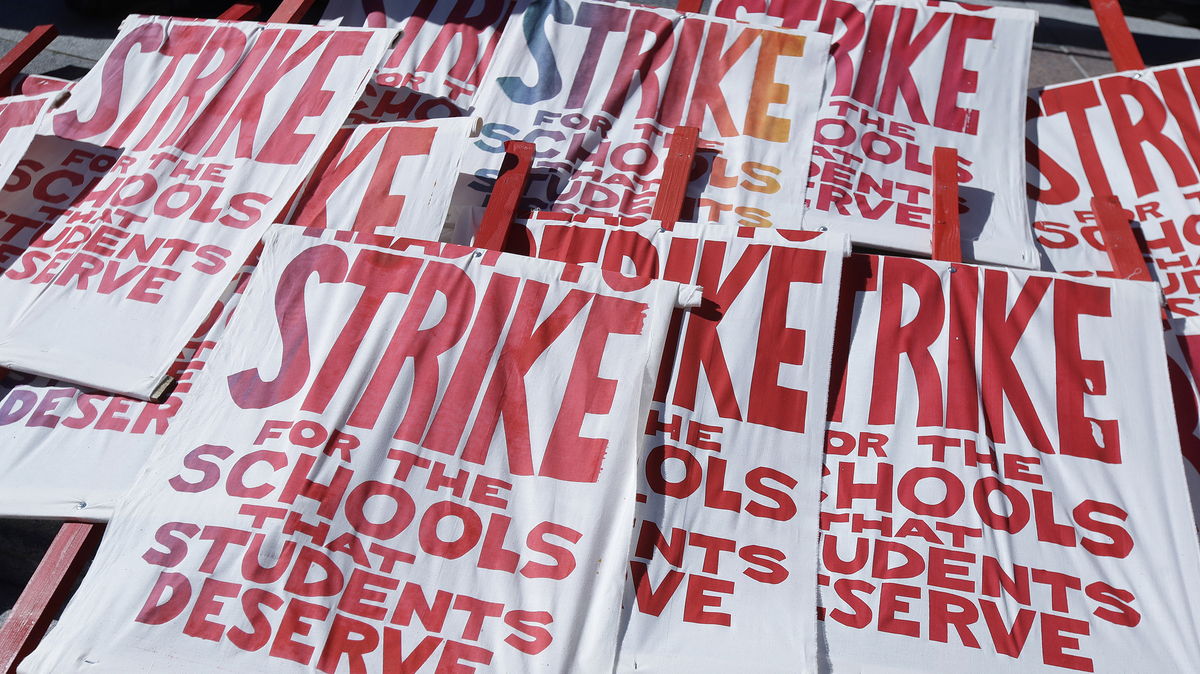 Native American Education: What Will It Take To Fix The 'Epitome Of Broken'?

Most of the districts identified were in rural areas, which the report says often "do not have enough students to justify additional schools" and can have trouble attracting and retaining teachers.

On Thursday, Education Secretary Betsy DeVos and Republican lawmakers announced a proposed tax credit that would go toward donations to private school scholarships and other school choice initiatives.

Why It's So Hard To Know Whether School Choice Is Working

DeVos appeared alongside Sen. Ted Cruz, R-Texas, and Rep. Bradley Byrne, R-Ala., who said they plan to introduce the tax credit in Congress.

DeVos has long been a staunch supporter of school choice initiatives, including charter schools and vouchers to help families pay for private schools.

Critics of school choice say the programs funnel money and students away from public schools.

It seems unlikely this new legislation will make it through the now Democrat-controlled House of Representatives.

On Tuesday, the House Committee on Education and Labor voted in favor of legislation that would improve the physical and digital infrastructure of high-poverty schools. The Rebuild America's Schools Act would provide $70 billion in grants and $30 billion in tax-credit bonds to renovate, repair and digitize school buildings.

The Democrat-controlled House is expected to pass the bill, but its counterpart in the Senate is unlikely to make it through, as it currently has no Republican co-sponsors.

Why white school districts have so much more money

Why White School Districts Have So Much More Money

A new report opens with a startling number: $23 billion. According to the nonprofit EdBuild, that's how much more funding predominantly white school districts receive compared with districts that serve mostly students of color.

"For every student enrolled, the average nonwhite school district receives $2,226 less than a white district," the report says.

As Rebecca Sibilia, founder and CEO of EdBuild, explains, a school district's resources often come down to how wealthy an area is and how much residents pay in taxes.

Teachers in Oakland, Calif., reached a tentative deal with the Oakland Unified School District on Friday. Union members will now vote on that deal, which includes a pay raise for teachers and a temporary stop to school closures. Educators in Oakland went on strike on Feb. 21 and could head back to class as soon as Monday.

Meanwhile, teachers in Sacramento are voting on whether to authorize their own strike. The Sacramento City Teachers Association's about 2,500 members began the lengthy voting process on Feb. 19. According to The Sacramento Bee, the school district is facing a $35 million budget gap, and is in danger of being taken over by the state.

On Thursday, thousands of teachers in Kentucky called in sick, causing several districts to cancel school. As WFPL's Liz Schlemmer reports, the educators were protesting a bill they worry would diminish teachers' voices in pension decisions.