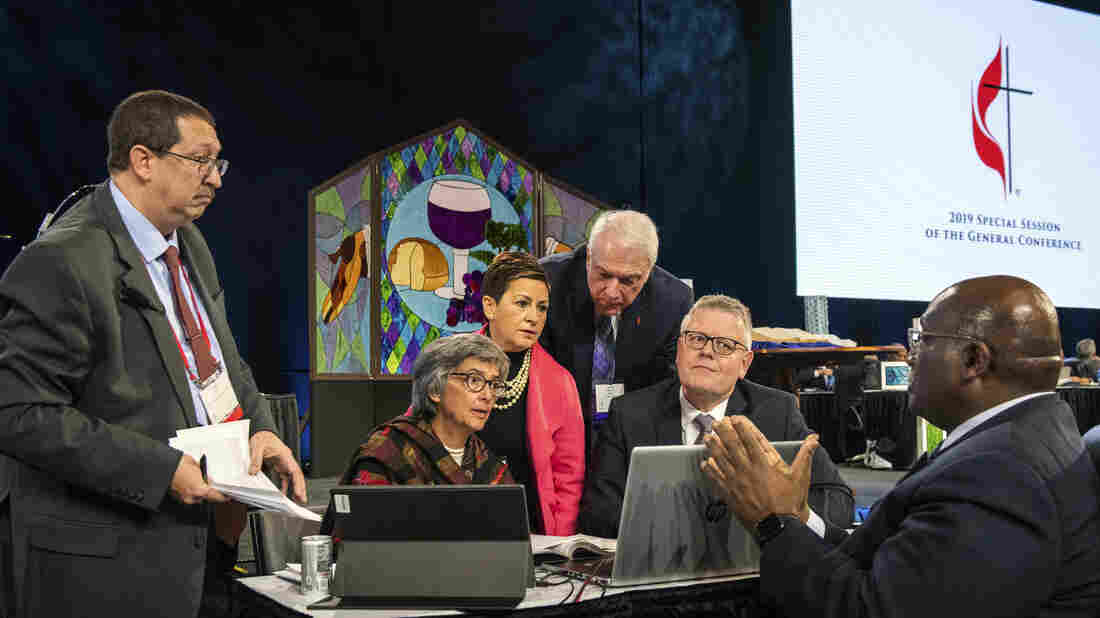 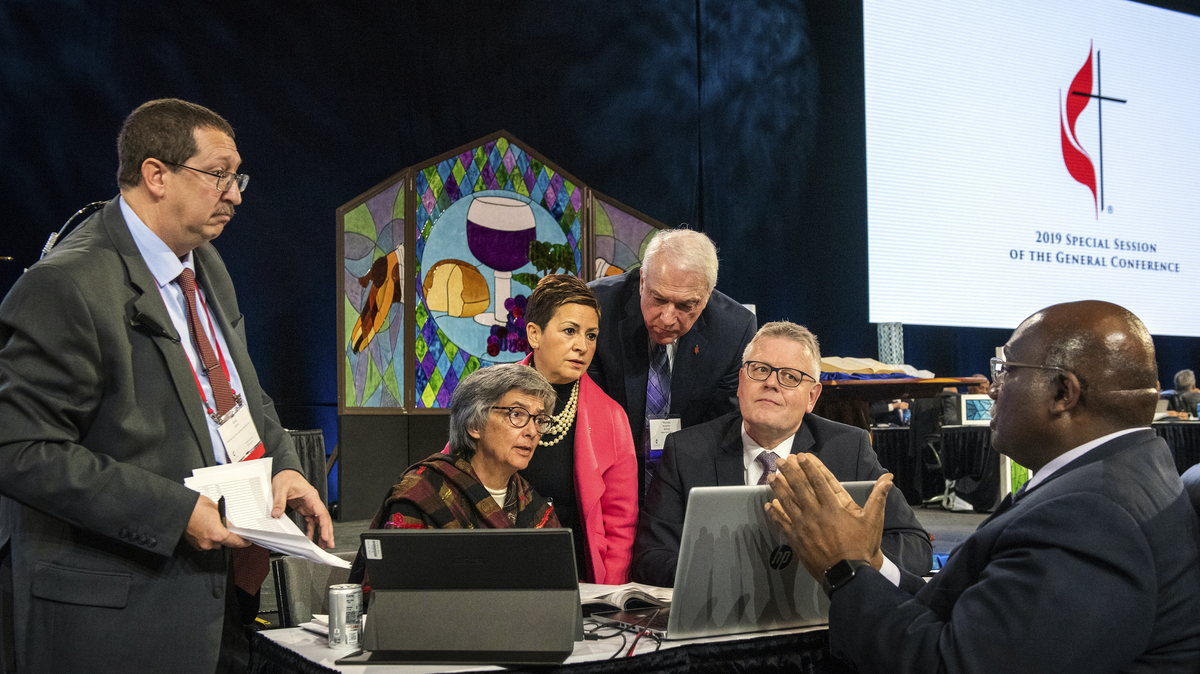 For decades, the United Methodist Church has officially judged homosexual activity to be immoral, barred gays and lesbians from serving as clergy, and opposed same sex marriage.

Those conservative doctrinal positions went against prevailing cultural and social trends, at least in the United States, but they didn't split the church into rival conservative and progressive camps because church leaders rarely enforced them.

Delegates at the church's General Conference, meeting in St. Louis, Mo., Feb. 23 to Feb. 26, adopted several resolutions that not only reaffirmed the church's longstanding conservative positions but also introduced tough new measures for their enforcement. Methodist clergy who officiate at any marriage not involving a man and a woman will now face a one-year suspension for the first offense and permanent removal from the ministry for any subsequent offense.

In the aftermath of the conference action, the United Methodist Church is likely to lose some of its unity.

"We are very clear that we will stand by our LGBTQ students, staff, faculty, alums, and friends," says Jay Rundell, president of the Methodist Theological School in Ohio, one of 13 official United Methodist Church seminaries. "We will resist what we see as a narrow misuse of scripture and tradition."

Influence of the "Global South"

The ramifications of the General Conference action are not yet fully evident, but fractures are likely — between progressive clergy and conservative laity, between young and old church members, and between Methodists in the United States and those in Africa, Asia and other parts of what's known as the "Global South," mostly less-developed countries where conservative social views and a more strict interpretation of the Bible are prevalent.

A majority of U.S. delegates at the United Methodist General Conference opposed the conservative resolutions on sexuality and marriage, but the U.S. share of global Methodism is declining while the church is growing in the Global South, especially Africa.

"The old ladies in the villages, the old men in the villages, the young boys in the towns and villages, are all celebrating that the United Methodist Church has maintained its traditional view of the Bible," says Dr. Jerry Kulah of Liberia, general coordinator of the church's Africa Initiative. "Other denominations all across Africa are celebrating the United Methodist Church. That is the kind of euphoria being expressed right now across Africa."

I think it's unfair for Americans to blame Africa or South America or the Philippines for this decision.

Some United Methodists in Africa say they hear U.S. and European liberals lecturing to them on what positions they should take on issues of sexuality, family and marriage, and it strikes them as the latest example of a colonialist attitude.

"The chickens have come home to roost," says Valerie Bridgeman, the academic dean of the Methodist Theological School in Ohio.

"Colonialism is a real thing. But I also want to point out, having talked to several of my friends in Africa, that not all Africans agree with this decision," she says. "I think it's unfair for Americans to blame Africa or South America or the Philippines for this decision."

In fact, there were many U.S. Methodists who joined United Methodists from Africa and elsewhere in supporting the new resolutions at the General Conference.

Influence of the evangelical subculture

"There has always been a large evangelical subculture in U.S. Methodism," says Mark Tooley, president of the Institute on Religion and Democracy, "even though the hierarchy of the church for many decades has been more on the liberal side."

Tooley, who personally identifies with the evangelical tendency in the United Methodist tradition, says the long-standing church positions on matters of sexuality and marriage in the past reflected the influence of conservative Methodists in the United States.

In fact, if the United Methodists split into liberal and conservative wings as a result of the church's new direction, it could be evident first in the United States.

It's very rare to find a purely conservative or a purely liberal congregation.

Mark Tooley, president of the Institute on Religion and Democracy

"It's very rare to find a purely conservative or a purely liberal congregation," Tooley says. "So if there is some sort of a division, or if there's the creation of a new liberal Methodist church, that almost inevitably will generate painful divisions in local congregations. Often the clergy are more liberal than the laity. So in many situations, you may have pastors who would like to join the new, more liberal denomination, but a majority of the lay people in their church may prefer to stay in the old denomination."

Another split may occur between the United Methodist Church as a whole and some of the 13 official Methodist seminaries, many of which are institutionally committed to an LGBTQ-inclusive approach.

If the seminaries refuse to abide by the church's more stringent positions, they could conceivably lose some of their church funding. On the other hand, if they go along with those positions and alienate prospective students, they could also suffer.

"I can't speak for all the [United Methodist] schools, but one thing we've learned is that we have students who are struggling right now with their church," says Rundell of the Methodist Theology School in Ohio. "For our younger students in particular, [LGBTQ equality] is a matter that, in most of their lives, is no longer debated."

Rundell says the 13 official United Methodist seminaries generally cover between 10 and 20 percent of their operating budget with direct church funding, but he says the loss of that funding is not necessarily the biggest danger.

"What would challenge us financially more is if enrollment is hurt," he says. "If we have fewer students seeking ordination in the United Methodist Church, that affects us financially as well. We are living in some pretty serious tension right now."