Accessibility links
Rand Paul Says He'll Vote Against Trump's Border Emergency, Likely Forcing A Veto Normally a close ally of President Trump, Paul becomes the fourth Republican who plans to vote with Democrats in opposition to the President's declaration of a national emergency. 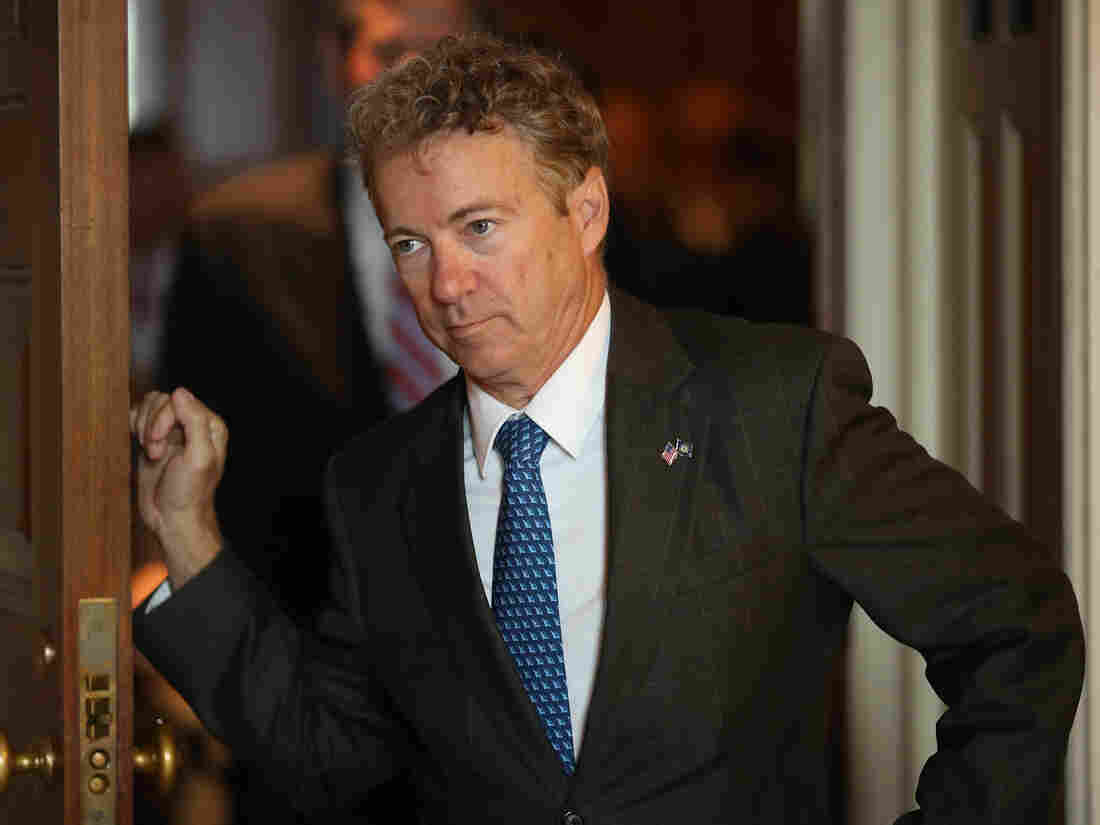 Sen. Rand Paul, R-Ky., at the Capitol in 2018. Normally a close ally of President Trump, Paul announced that he would support a resolution to end Trump's emergency declaration to build a wall along the U.S.-Mexico border. Win McNamee/Getty Images hide caption 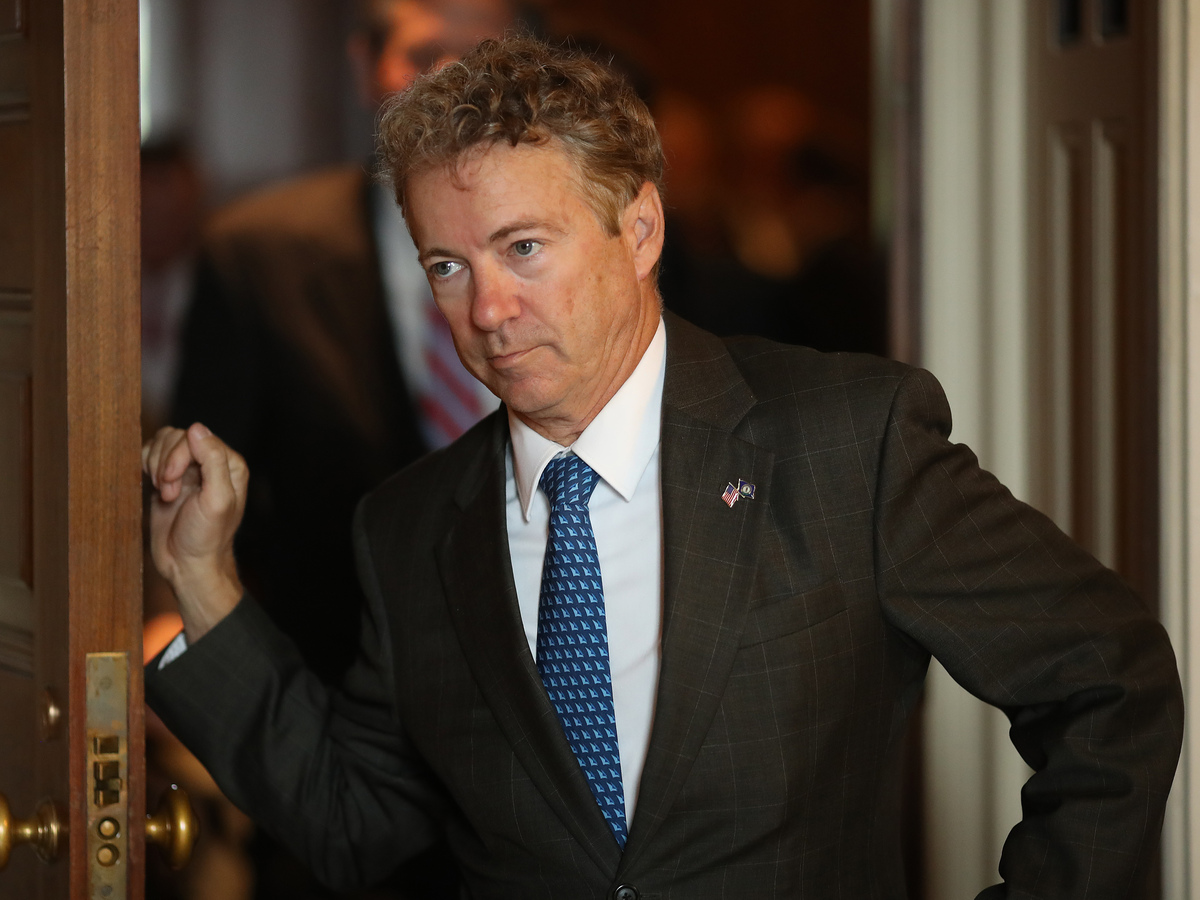 Sen. Rand Paul, R-Ky., at the Capitol in 2018. Normally a close ally of President Trump, Paul announced that he would support a resolution to end Trump's emergency declaration to build a wall along the U.S.-Mexico border.

Senator Rand Paul of Kentucky says he'll vote in favor of a resolution to terminate President Trump's national emergency declaration with regards to the U.S.-Mexico border. Paul's support means the resolution will likely pass the Senate with bipartisan support and could force the president to issue his first veto.

Paul's announcement, coming from an-otherwise close ally of the president, lays bare the discomfort many Republicans have had with the emergency declaration.

"I can't vote to give extra-Constitutional powers to the president," Paul told Republican supporters and lawmakers at a dinner at Western Kentucky University on Saturday, The Bowling Green Daily News reports.

On Tuesday, the Democratic-controlled House voted 245-182 to approve the resolution. Only 13 Republicans joined Democrats to end Trump's emergency declaration.

The Senate is expected to vote later this month on the House resolution. Paul joins three Senate Republicans — Susan Collins of Maine, Lisa Murkowski of Alaska, and Thom Tillis of North Carolina — who have already said they will vote with Democrats in opposition to the president's actions. With Republicans holding just 53 Senate seats, those defections mean the resolution will likely pass.

Trump has previously said that he would veto the measure.

"I can't vote to give the president the power to spend money that hasn't been appropriated by Congress," Paul said. "We may want more money for border security, but Congress didn't authorize it. If we take away those checks and balances, it's a dangerous thing."

Trump made the declaration in February to free up billions of dollars in funding for border wall construction, after Congress allocated just a fraction of what he had asked for.

"I support what the president wants to do on border security, but not the way he has been advised to do it," Alexander said in a statement last week. "There has never been an instance where a president has asked for funding, Congress refused it, and the president then used the National Emergencies Act to justify spending the money anyway."

Under the National Emergencies Act of 1976, the Senate is required to fast-track the resolution and cannot filibuster the vote. Senate Majority Leader Mitch McConnell, R-Ky., told reporters on Tuesday that he expects the Senate will vote before March 18.

A previous version of this story misattributed a quote to Sen. Rand Paul that was actually from Sen. Lamar Alexander.