Accessibility links
First Listen: Kari Faux, 'Cry 4 Help' The rapper's five-track EP Cry 4 Help is her first project in two years and though it's condensed, sounds more honest than any of her previous releases. 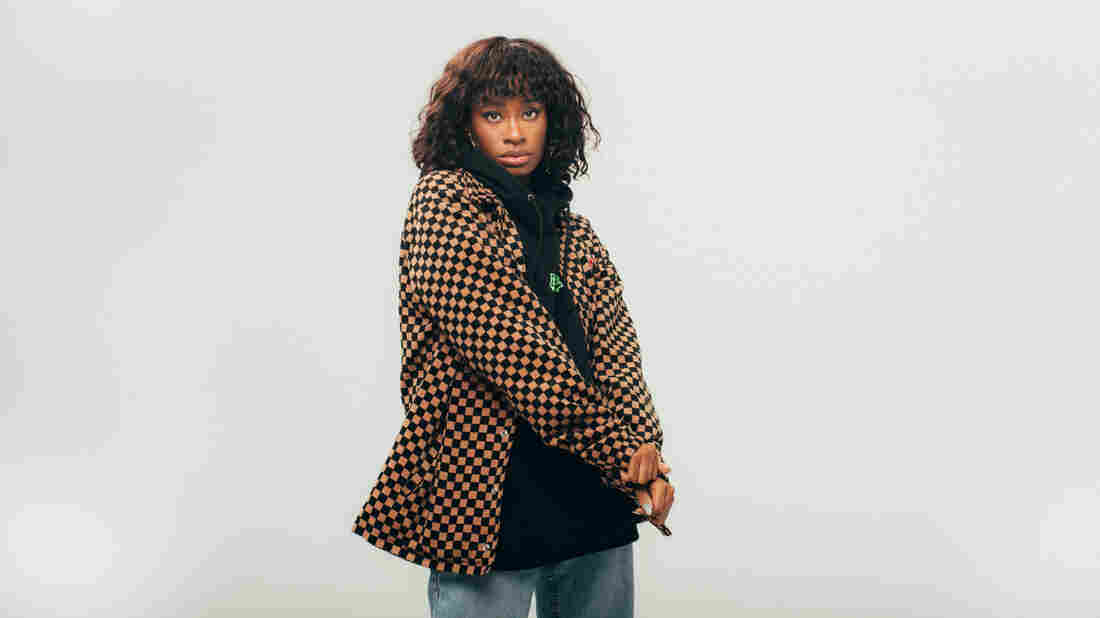 Kari Faux's Cry 4 Help EP is due out March 8 on Change Minds. Asato Iida/Courtesy of the artist hide caption 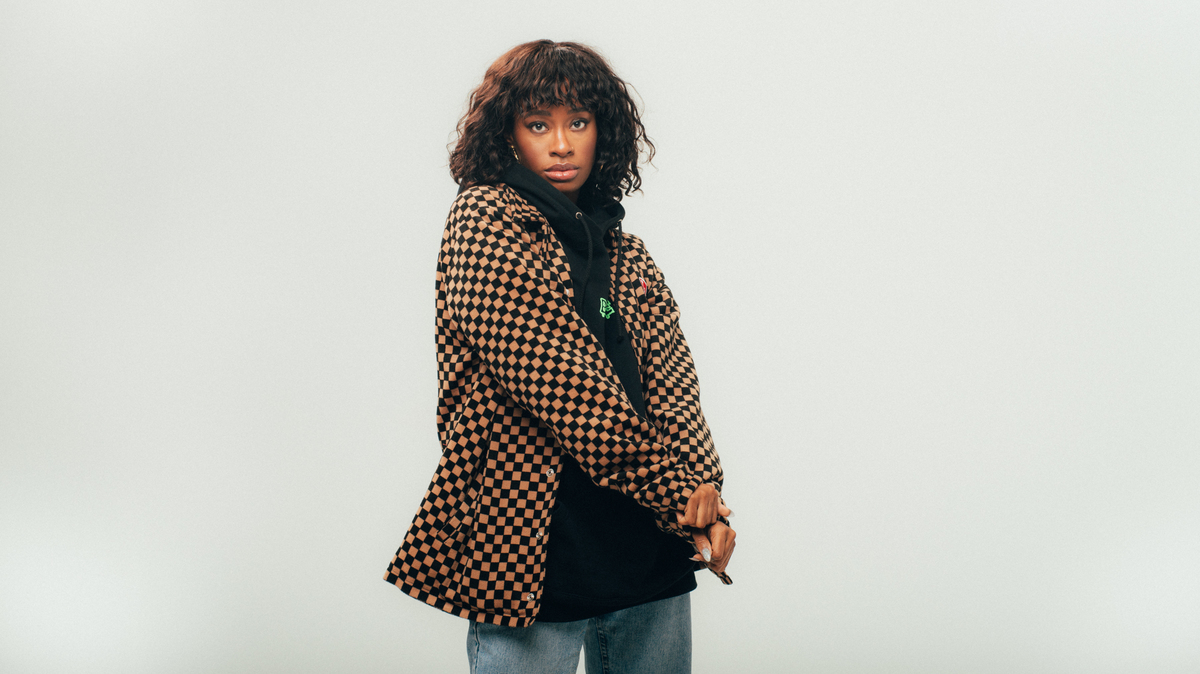 Kari Faux's Cry 4 Help EP is due out March 8 on Change Minds.

Asato Iida/Courtesy of the artist

Editor's note: The album cover art on this page contains an obscene gesture.

Internalized trauma can manifest itself in daily life and wield unknown power over someone for years. For Kari Faux, the all-too-familiar, disrespectful altercation of being grabbed in broad daylight by a stranger — catcalling, street harassment, call it what you want — in July of last year, triggered the rapper to confront long-suppressed moments of buried pain, some dating back to her childhood.

"I felt like I was kind of spiraling," Faux tells NPR Music. "These past traumas were just coming up that, I guess, I hadn't realized I hadn't dealt with." Traumas, like abandonment issues related to her being adopted, having a miscarriage at 15-years old and staying in toxic relationships because she didn't know better, all came bubbling to the surface for the 26-year-old. Faux's five-track EP Cry 4 Help is her first project in two years and though it's condensed, it sounds more honest than any of her previous releases. It audibly unpacks these traumas, acting as a kind of music therapy.

The project starts with "Medicated," a groggy, meandering track on her past attempts to numb the pain ("Here we go again / Another high again"). The EP's lead single, "Leave Me Alone," soundtracks Faux's angst as she brushes off those who might try to help her. Ultimately, the project's kicker, "Latch Key," is where the rapper starts to find her clarity. The music moves away from her attempts at escape and avoidance to digging into a genuine processing.

"The deepest parts of me are wounded / I'm mean skin to bone / I lost my V while Ashanti playing "I'm Foolish" / She acting out in school again / I don't know why she do this" Faux rhymes.

"I've always felt like I was never able to put my real, real life into my music," she says. "So this was kind of like a test for me to see like, 'OK, can you write about the s*** [that] has actually happened to you?'." She says that Cry 4 Help is a primer for more music from her this year as she continues to sort out her thoughts.

Faux not only works through her abuses in the music but also depicts her attitude towards those who've hurt her on the EP's graphic cover art. She contorts her body and gives a middle finger to those past traumas. She still has some processing to do.

"Once you go down that rabbit hole of analyzing yourself, it's kind of hard to put yourself back together and still feel like you're deserving of love and respect," she says. "But you can't depend on anybody else to make sure that you're OK. It's really nobody else's job."