Accessibility links
Keith Flint, Vocalist Of The Prodigy, Dies At 49 The singer, who originally joined the group as a dancer, was perhaps best known for the volatile energy he brought to The Prodigy's music videos and live performances. 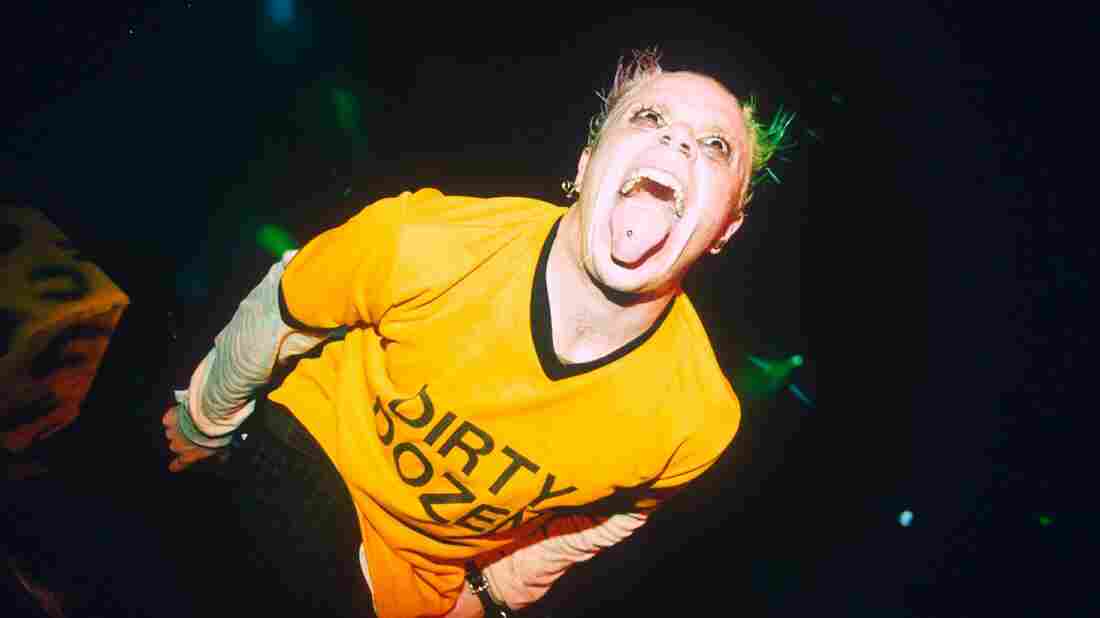 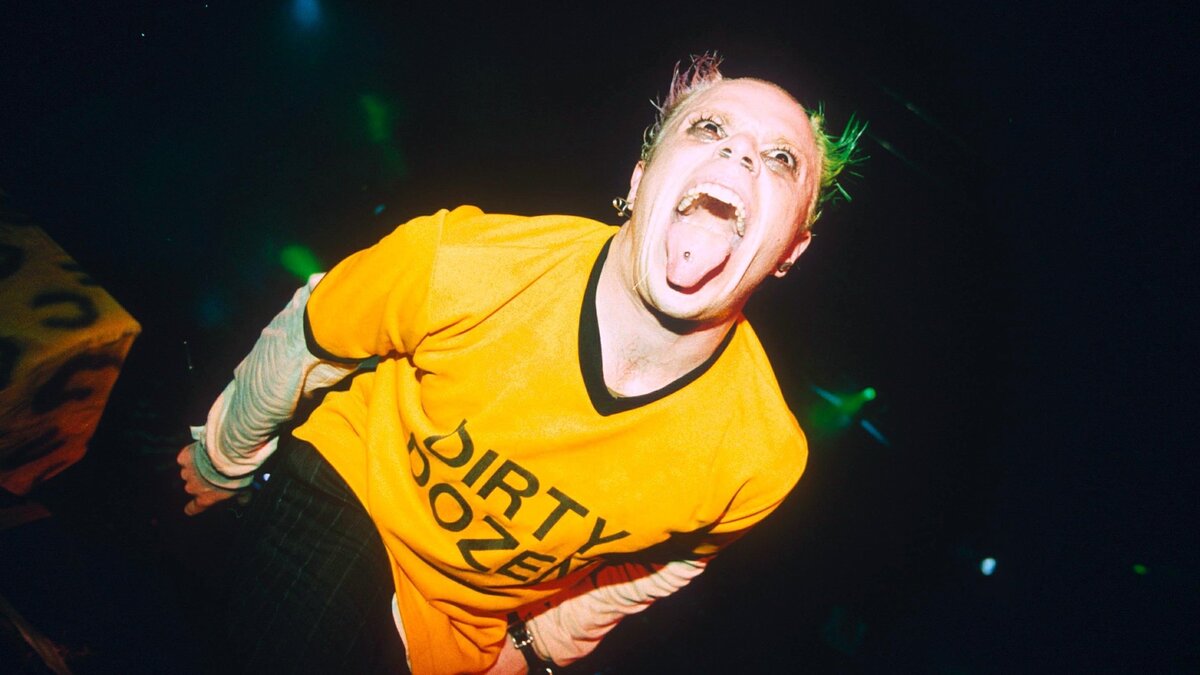 Keith Flint, performing in London in 1996. The singer and dancer died in early March, 2019.

Keith Flint, a provocative frontman of British dance act The Prodigy who helped bring electronic music into America's mainstream, has died at the age of 49.

No cause of death was confirmed, though The Prodigy's Liam Howlett wrote on Monday morning that "our brother Keith took his own life over the weekend."

The band also confirmed Flint's death Monday on its Facebook account. "It is with deepest shock and sadness that we can confirm the death of our brother and best friend Keith Flint," the statement read. "A true pioneer, innovator and legend. He will be forever missed."

Flint was the face of "Firestarter," The Prodigy's 1996 anthem that is often credited with popularizing dance music in the U.S., at least among alternative rock fans. The rave anthem, powered by a menacing MTV video starring a flamboyant Flint in a stars-and-stripes sweater, reached No. 30 on the Billboard Hot 100. Back in England, it was The Prodigy's first No. 1, although the band had already clocked five Top 10 songs there.

The fervor carried over to the following year when The Prodigy's third album, The Fat Of The Land, topped the Billboard 200 in the U.S. and went No. 1 in at least eight other countries.

While The Prodigy's 15 minutes of fame in the U.S. quickly waned — along with similarly situated electronic artists like The Chemical Brothers and Fatboy Slim — the act remained popular in the U.K., where it topped the album charts seven times between 1994 and 2018.

Flint's success as a vocalist and lyricist was something of an anomaly. After spending some itinerant time traveling the Middle East, the London native first met Liam Howlett, the songwriting brain of the group, in the summer of 1989, when Flint requested a mixtape from Howlett after seeing him perform. After hearing the self-produced tracks on it, Flint, Howlett and Leeroy Thornhill began to lay the formative groundwork for what the group would become; a rave-first group that performed with volatile, rock-like energy.

It wasn't until 1996, however, that Flint began to play a starring role on the band's recordings, including the No. 1 hits "Firestarter" and "Breathe."