Accessibility links
North Carolina's 9th District Has A Date For New Election A new primary in the district is set for May. Republican Mark Harris, who held a narrow lead in the unofficial vote tally, won't run again. An operative his campaign hired has been indicted. 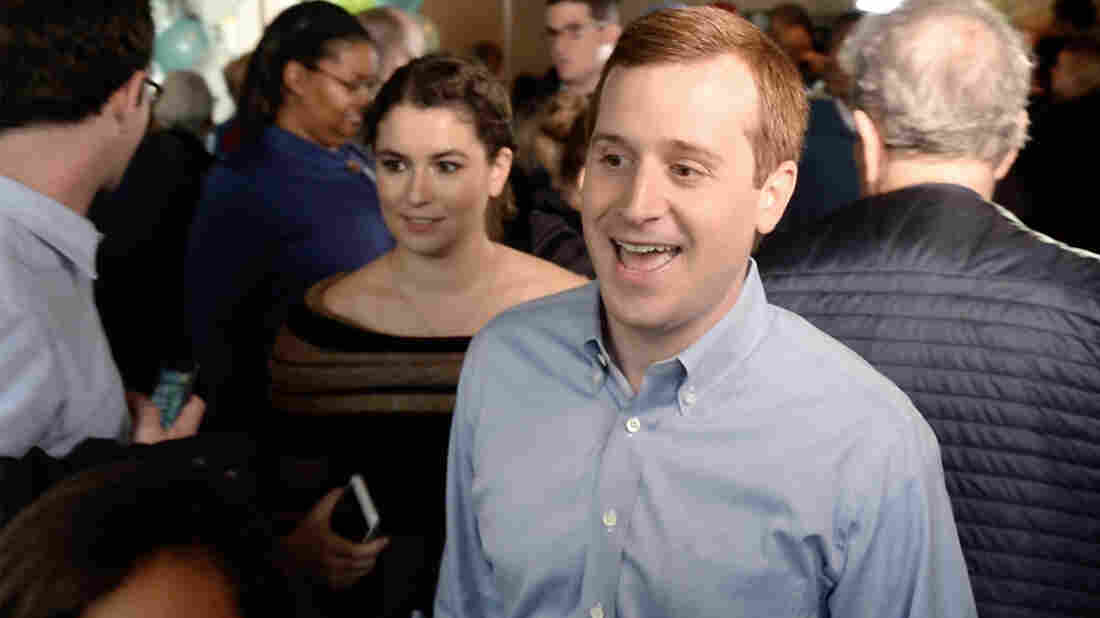 Democrat Dan McCready makes his way through the crowd at an event following the North Carolina State Board of Elections decision to hold a new election in the state's ninth congressional district. Jeff Siner/The Charlotte Observer via Getty Images hide caption 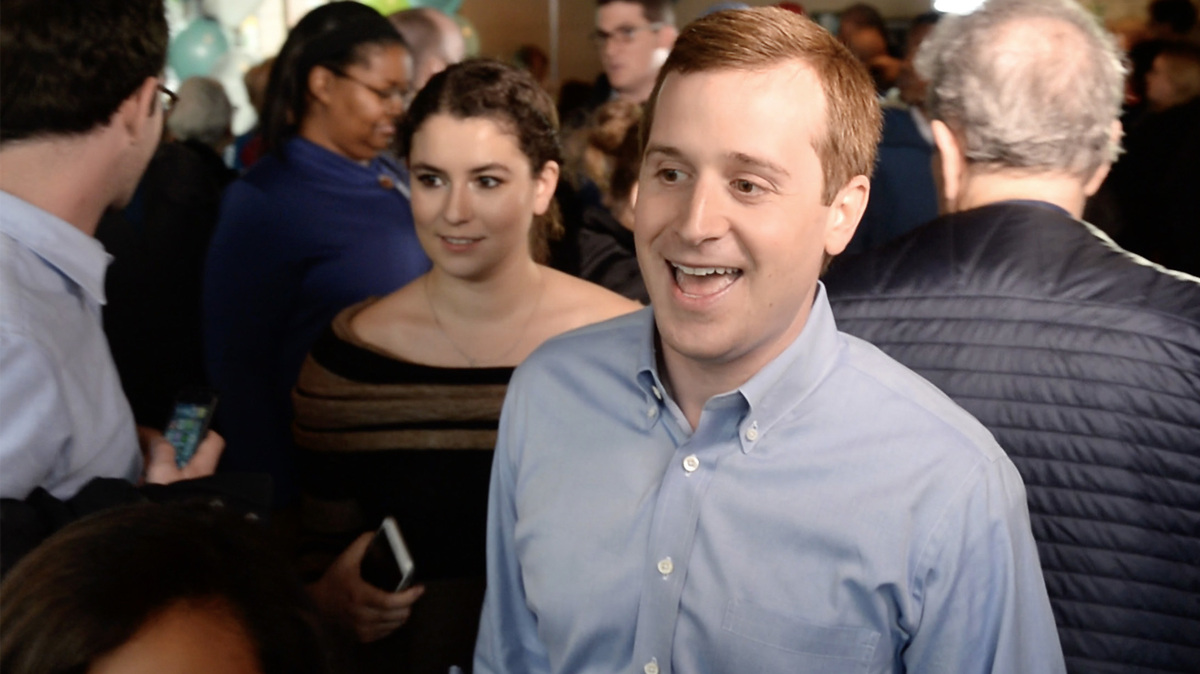 Democrat Dan McCready makes his way through the crowd at an event following the North Carolina State Board of Elections decision to hold a new election in the state's ninth congressional district.

Voters in North Carolina's 9th Congressional District now know when they will head to the polls, again.

The State Board of Elections met Monday and voted to set the dates for new general and primary elections in the district, after the results of November's midterms were tossed out last month. Those results were deemed tainted by the board after a months-long investigation into election fraud in the district.

Republican Mark Harris, who led in the unofficial results of the first election, has already announced that he will not run again for the seat.

In an email to supporters, Harris cited his health and a surgery scheduled for the last week of March.

"Given my health situation, the need to regain full strength, and the timing of this surgery the last week of March, I have decided not to file in the new election for Congressional District 9," Harris said.

It was an open question, however, whether Harris would have even been able to corral the support of state Republicans and Republicans in the district.

The state board's investigation centered on a political operative, Leslie McCrae Dowless, who was paid more than $100,000 by the Harris campaign for get-out-the-vote efforts. Dowless was indicted last week on charges of obstruction of justice and possessing absentee ballots.

In the email announcing his decision not to run again, Harris threw his support behind Union County Commissioner Stony Rushing, and other Republicans are expected to toss their hats in the ring as well.

A number of high-profile Republicans — including former Gov. Pat McCrory and Rep. Robert Pittenger,who was the incumbent for the seat before being defeated by Harris in the primary — have announced they won't run for the seat in the new election.

Democrat Dan McCready, who trailed Harris by about 900 votes in the unofficial original tally, has been fundraising in preparation for the race ever since he retracted his concession in early December.

I didn’t serve overseas in the Marines to come home to NC and watch a criminal, bankrolled by my opponent, take away people’s very right to vote. Today I withdraw my concession and call on Mark Harris to end his silence and tell us exactly what he knew, and when. pic.twitter.com/2hcT00DVhQ

"To everyone who defended the voters in #NC09, thank you! Together we stood up to fraud and we fought for every vote," McCready tweeted on Friday. "But now our fight continues and we cannot take anything for granted."