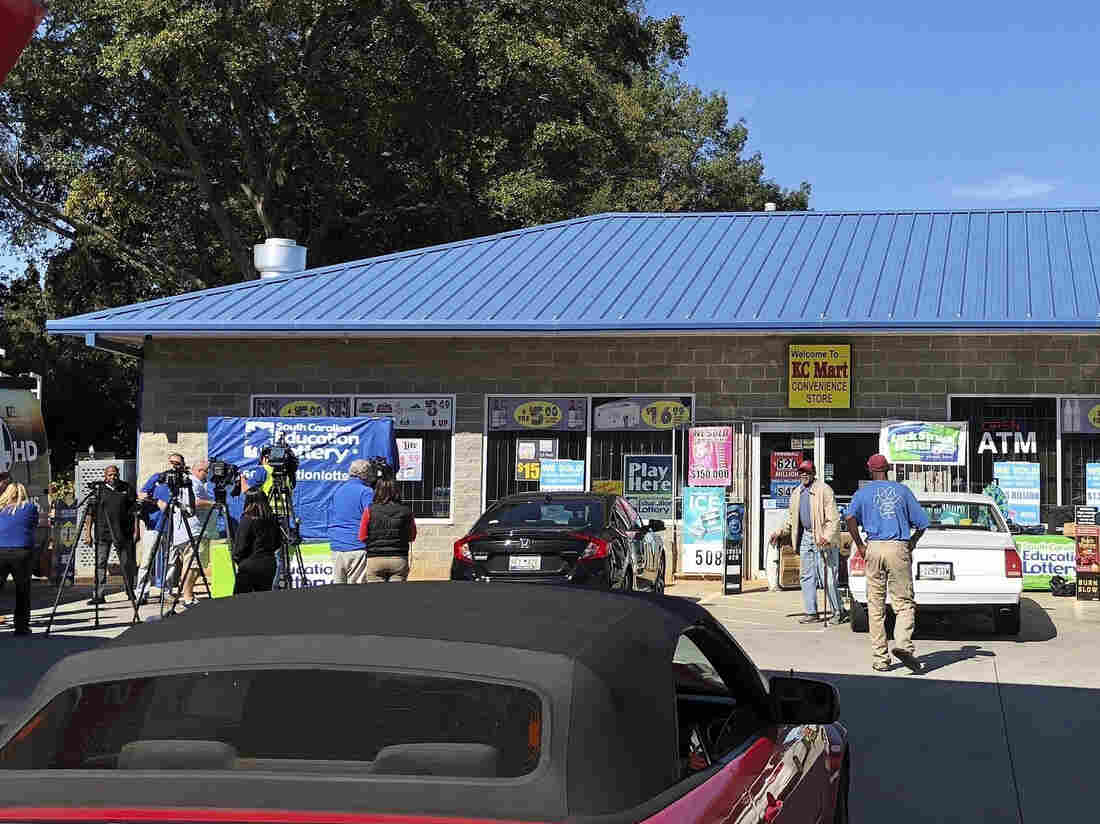 The KC Mart in Simpsonville, S.C., after it was announced the winning $1.5 billion Mega Millions lottery ticket was purchased there in October 2018. Jeffrey Collins/AP hide caption 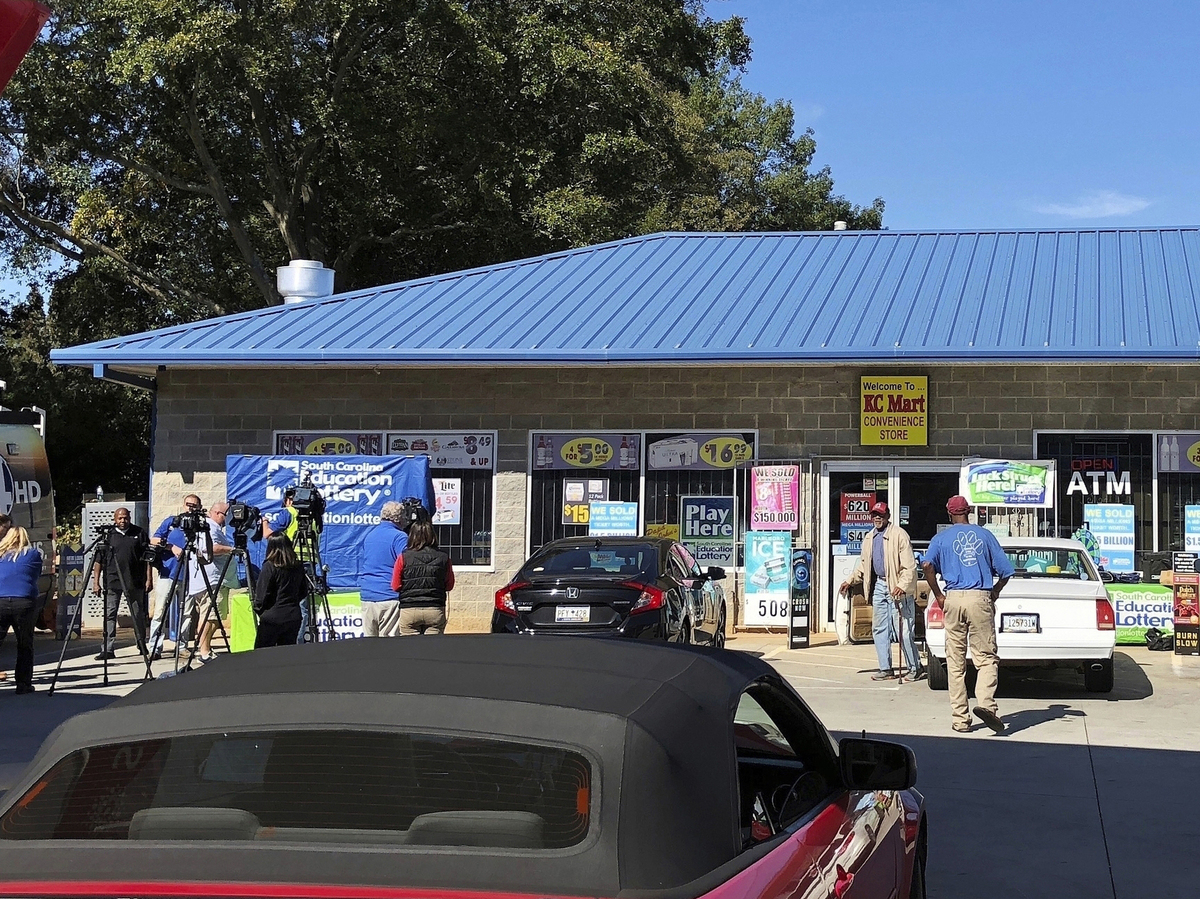 The KC Mart in Simpsonville, S.C., after it was announced the winning $1.5 billion Mega Millions lottery ticket was purchased there in October 2018.

Someone in South Carolina claimed the $1.5 billion jackpot from the Mega Millions lottery held in October 2018, ending the mystery of whether anyone would ever come forward to say they had won.

The winner, who has elected to remain anonymous, chose the one-time payment cash option, making their prize worth nearly $878,000,000. It is the largest jackpot payout to a single winner in U. S. history, according to a statement by South Carolina Education Lottery Commission.

"We are delighted that the winner is a South Carolinian and has come forward to claim this remarkable prize," said Hogan Brown, the commission's executive director.

South Carolina is one in only a handful of states that allows lottery winners to keep their identities secret. The others are Delaware, Georgia, Kansas, Maryland, North Dakota, Ohio and Texas.

As the Associated Press reports, until now there was a great deal of speculation about why the winner had not yet claimed the prize, ranging from suspicions that he or she was a fugitive from the law, dead, or tied up in litigation.

The winner has retained the representation of New York law firm Rivkin Radler.