Accessibility links
The Austin 100: Sir Babygirl Recommended if you like P!nk and girl in red. 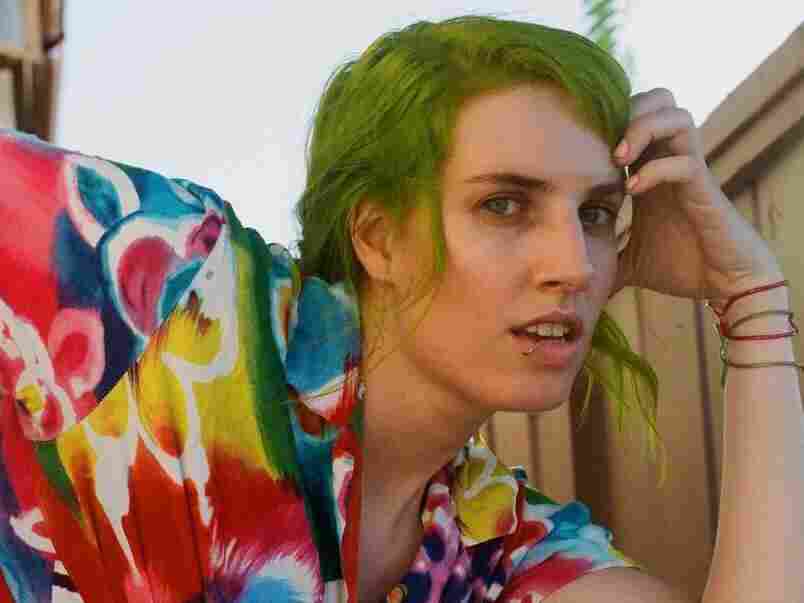 Enlarge this image
Eli Raskin/Courtesy of the artist 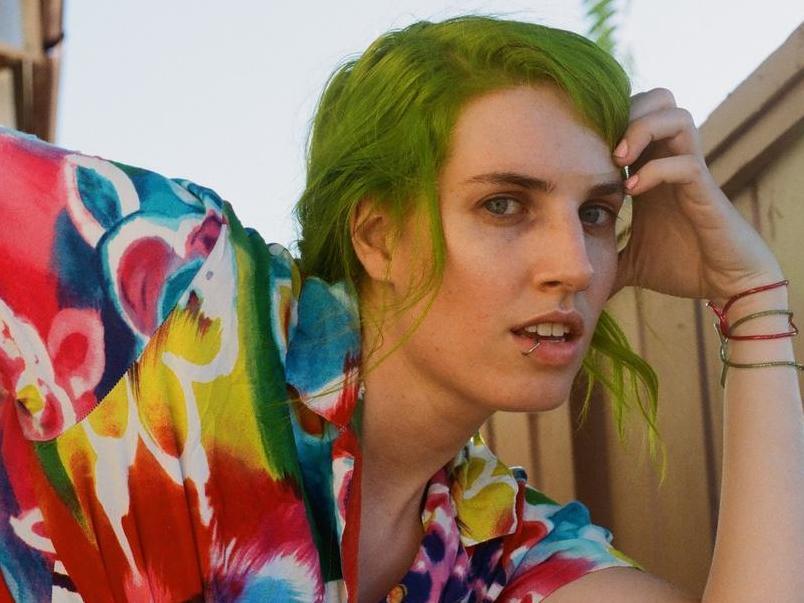 Eli Raskin/Courtesy of the artist

Why We're Excited: Performing as Sir Babygirl, Kelsie Hogue writes cheerful, wildly overdriven pop songs in which queerness is more than mere subtext. Using the Sir Babygirl persona as a means of processing and overcoming self-sabotage and past traumas, Hogue leans hard into frenetic movement, bold expressions of self-actualization and joy, traces of past dabbling in stand-up comedy and an ongoing effort to harness their loud, confident inner theater kid.

Stream Sir Babygirl's "Flirting With Her"