Accessibility links
The Austin 100: illuminati hotties Recommended if you like Best Coast and Jenny Lewis. 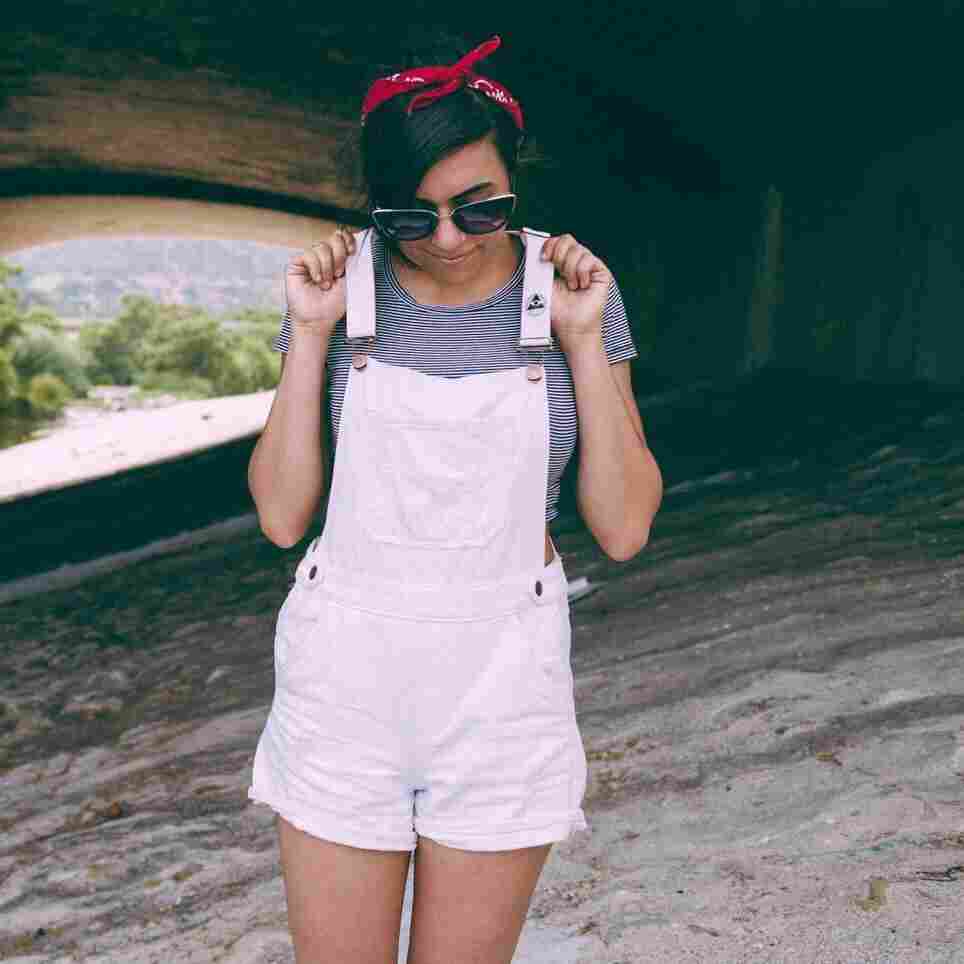 Enlarge this image
Lexi Bonin/Courtesy of the artist 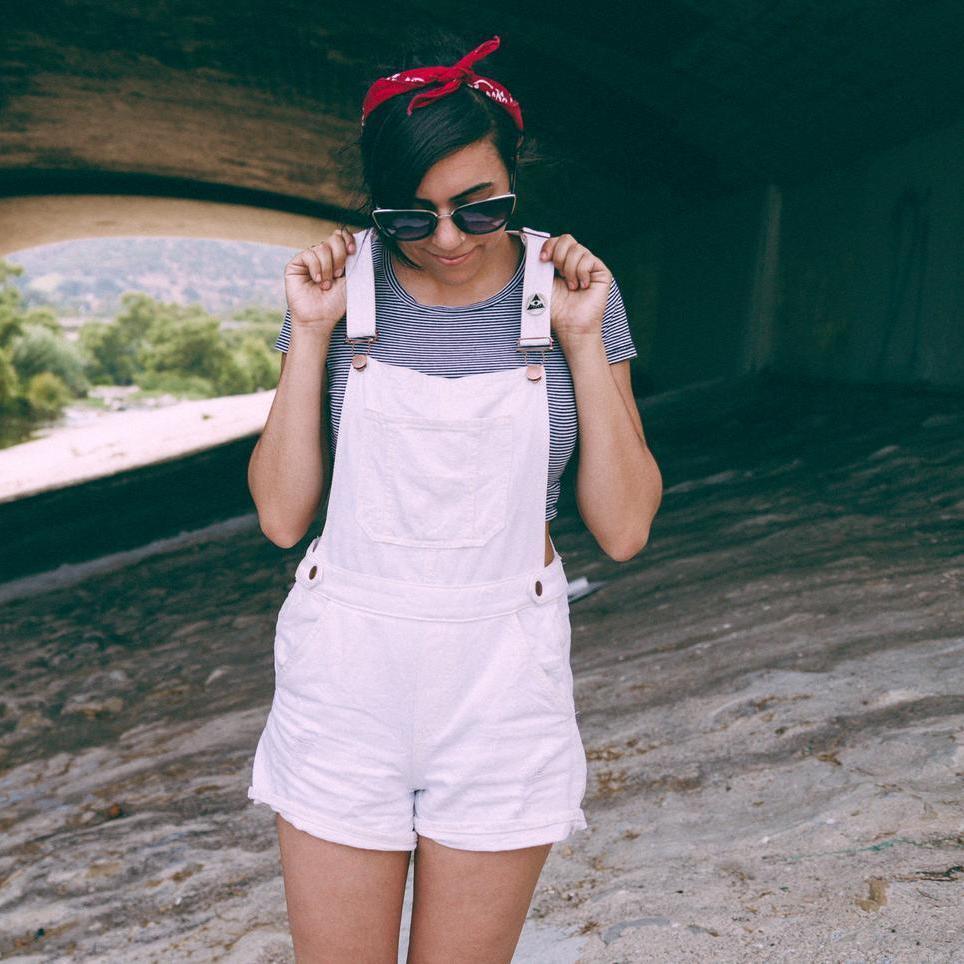 Lexi Bonin/Courtesy of the artist

Why We're Excited: Sarah Tudzin has dubbed her band's sound "tenderpunk," which captures a fair bit of her modus operandi: Vibrant and aggressive, illuminati hotties' songs storm agreeably without obscuring the bleeding heart at their center. But that tenderpunk portmanteau still doesn't quite convey the poppy, sunlit sound of Kiss Yr Frenemies and songs like "(You're Better) Than Ever," in which Tudzin craftily conveys a flood of mixed emotions: "Texted you a picture where you looked pretty," she sings, adding, "and wondered if you saved the ones you had of me."

Stream illuminati hotties' "(You're Better) Than Ever"