Accessibility links
The Austin 100: Russian Baths Recommended if you like DIIV, My Bloody Valentine and Lush. 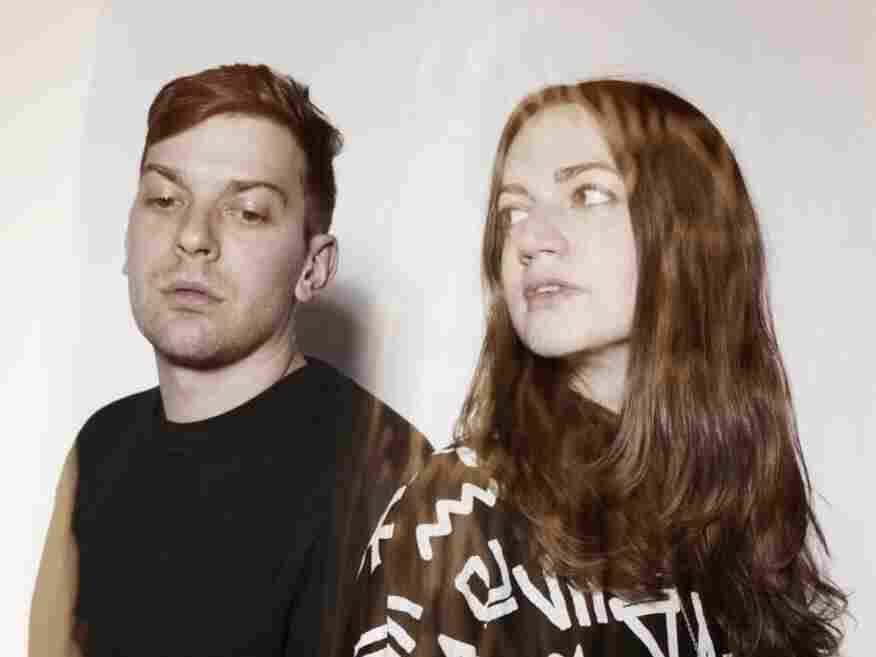 Enlarge this image
Jack Jeffries/Courtesy of the artist 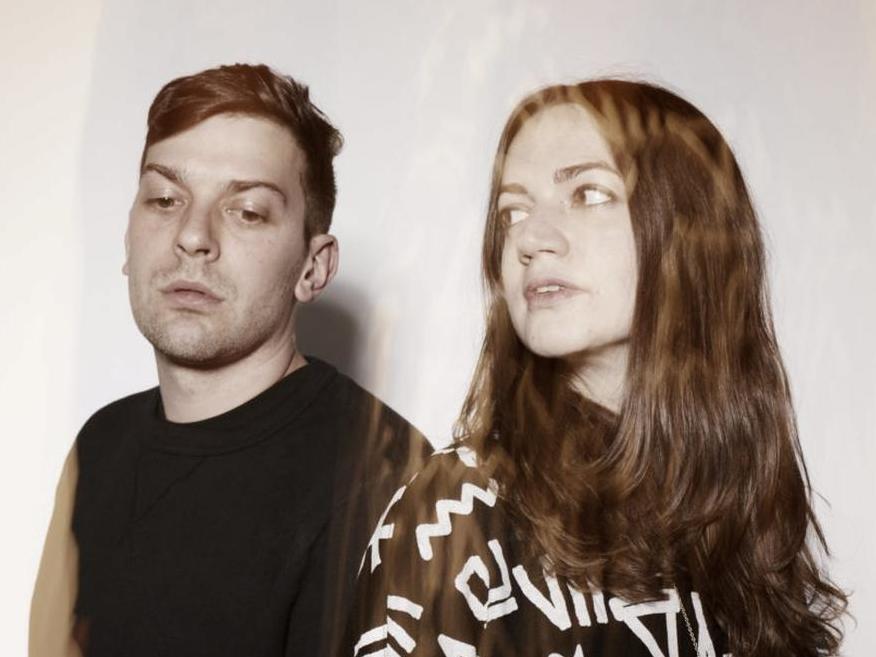 Jack Jeffries/Courtesy of the artist

Why We're Excited: Sometimes a rock band exudes such swirly, Goth-tinged intensity, you'd swear you can actually hear the smoke machines and foreboding lighting. Partway through "Slenderman," Russian Baths' Jess Rees and Luke Koz pivot from mysterious and ethereal scene-setting to a bit of cataclysmic shredding that must lead to no end of strobe-lit sweat-flinging onstage.