Accessibility links
The Austin 100: Sonámbulo Psicotropical Recommended if you like Antibalas and Fela Kuti. 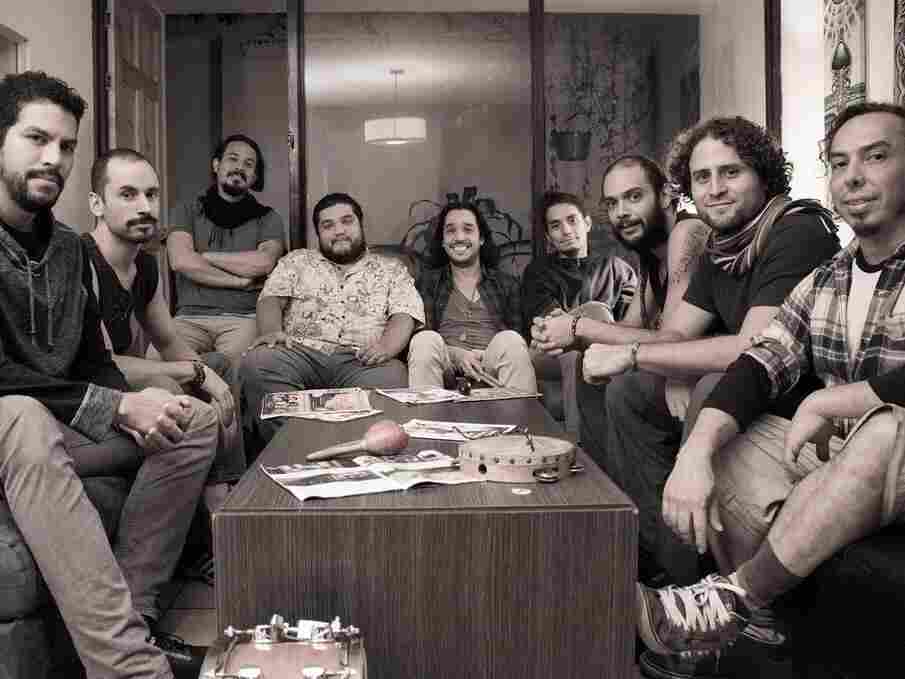 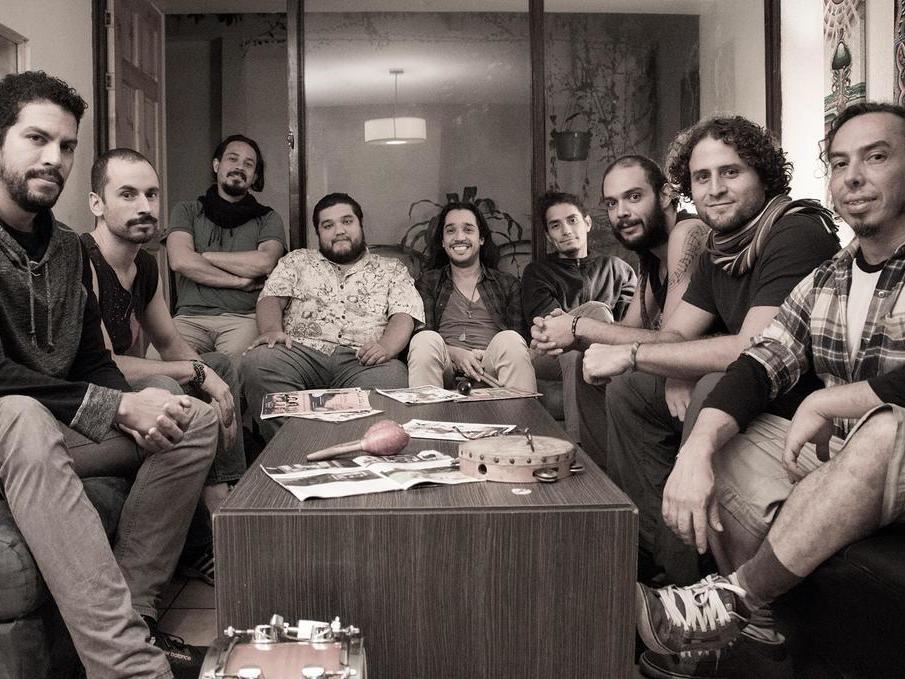 Why We're Excited: Sonámbulo Psicotropical has spent more than a dozen years touring the world with its dizzying and delightful, horn-driven mix of African and Latin American music. But a few years ago, significant lineup changes and a key illness left the band worrying about its future — and turning to old traditions to reinvigorate its danceable, psychedelic sound. The band's third album, Domitila y su jardín (Domitila and her garden), relates the story of a woman who rediscovers her place in the world. It's no coincidence that it's helped Sonámbulo Psicotropical do the same.