Accessibility links
The Austin 100: Twanguero Recommended if you like Ry Cooder and Ennio Morricone. 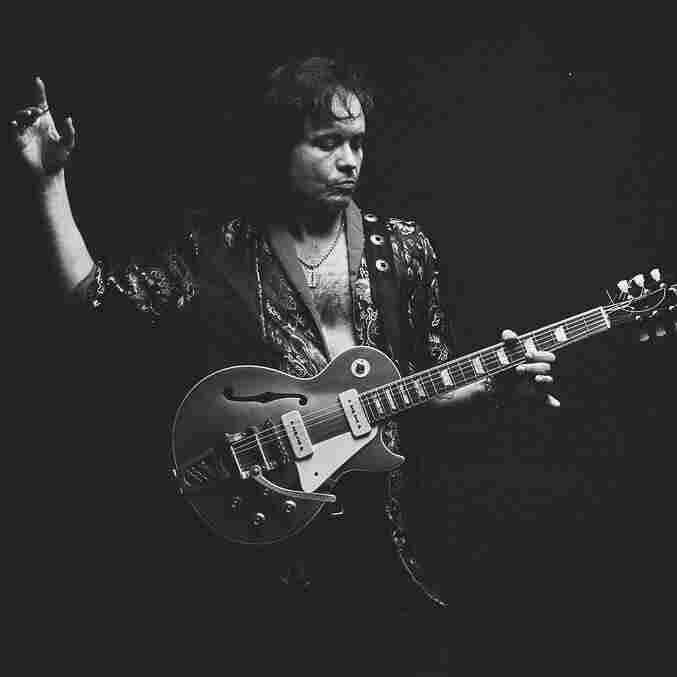 Enlarge this image
Piero F Giunti/Courtesy of the artist 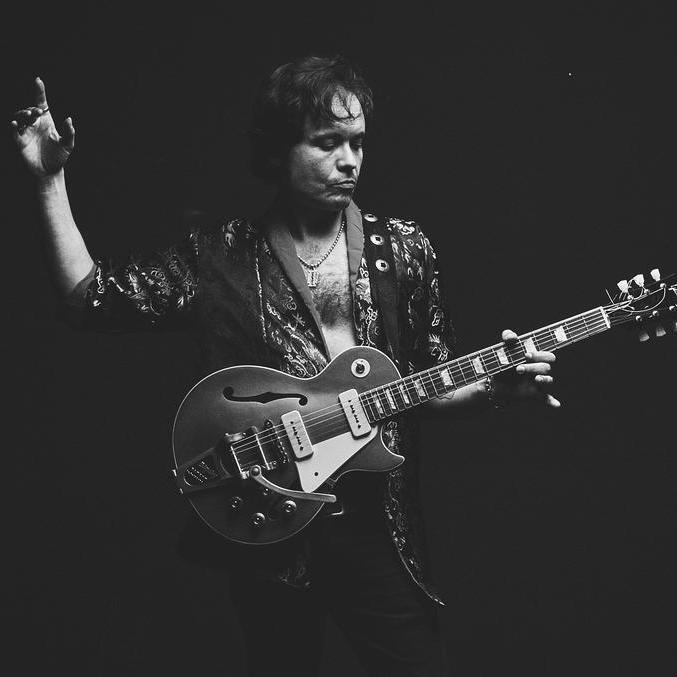 Piero F Giunti/Courtesy of the artist

Why We're Excited: Spanish guitarist Diego García goes by the name Twanguero — which makes sense, given that he describes his music as "Latin twang." In this case, that means finding a spot somewhere between the flamenco music on which he was raised and the low, percussive rumble of '50s-era Duane Eddy. At first blush, the mostly instrumental "Electric Sunset" could have come out at any point in the last 60 or so years, whether on a dusty 7" or in an ominous scene from a widescreen western, but Twanguero's considerable chops allow him to synthesize styles instead of imitating them.