Accessibility links
The Austin 100: Daniel Brandt Recommended if you like RJD2 and Brian Eno. 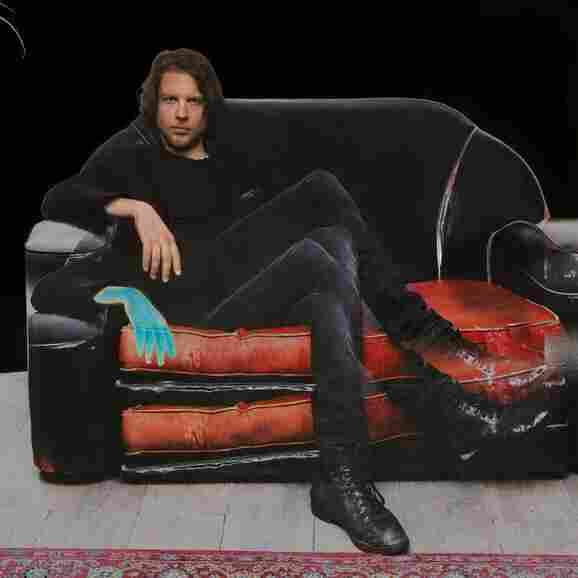 Enlarge this image
Ozge Cone/Courtesy of the artist 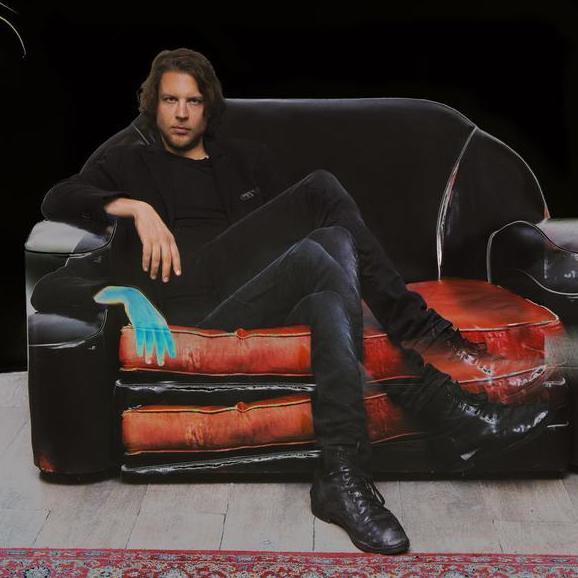 Ozge Cone/Courtesy of the artist

Why We're Excited: Daniel Brandt is one-third of Brandt Brauer Frick, which has spent much of the last decade injecting dance music with orchestral instrumentation and a deeply experimentalist bent. So it's only natural that Brandt's solo albums would expand on those themes: On Channels, he explores ways of mixing minimalist techno, avant-garde classical music and the energy of a live band. In "Flamingo," he and his collaborators take a handful of discrete, spare elements — hypnotic taps on a piano, small orchestral flourishes, a skittering beat — and blends each into a concoction that builds to an enveloping throb.