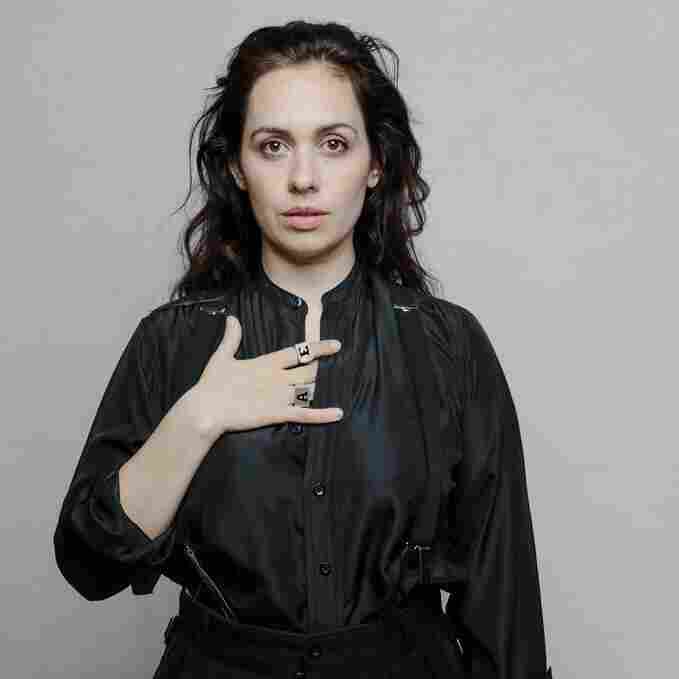 Enlarge this image
Norman Wong/Courtesy of the artist 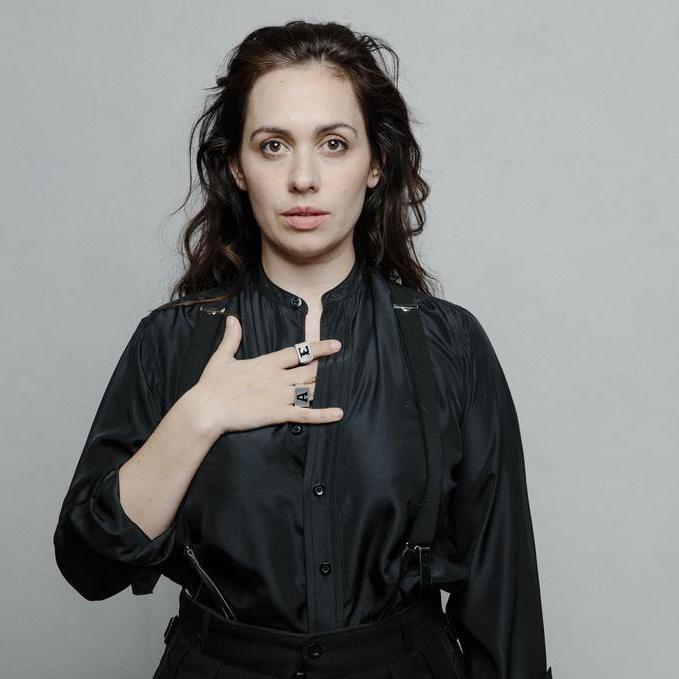 Why We're Excited: Ariel Engle is a recent addition to the Canadian supergroup Broken Social Scene, filling a role once held by Leslie Feist. Listen to her work as La Force, and you'll hear one clear reason the band thought of her to fill the bill: She's got that same smoky, haunting vibe, landing somewhere between detachment and almost discomfiting intimacy. To delve into "Lucky One" is to hang on her every lushly appointed, impeccably controlled word.