Accessibility links
Bernie Sanders Signs Democratic Party Loyalty Pledge For 2020 Run The Vermont senator, who serves as an independent and is running for president as a Democrat, is obliging with a new requirement from the Democratic National Committee. 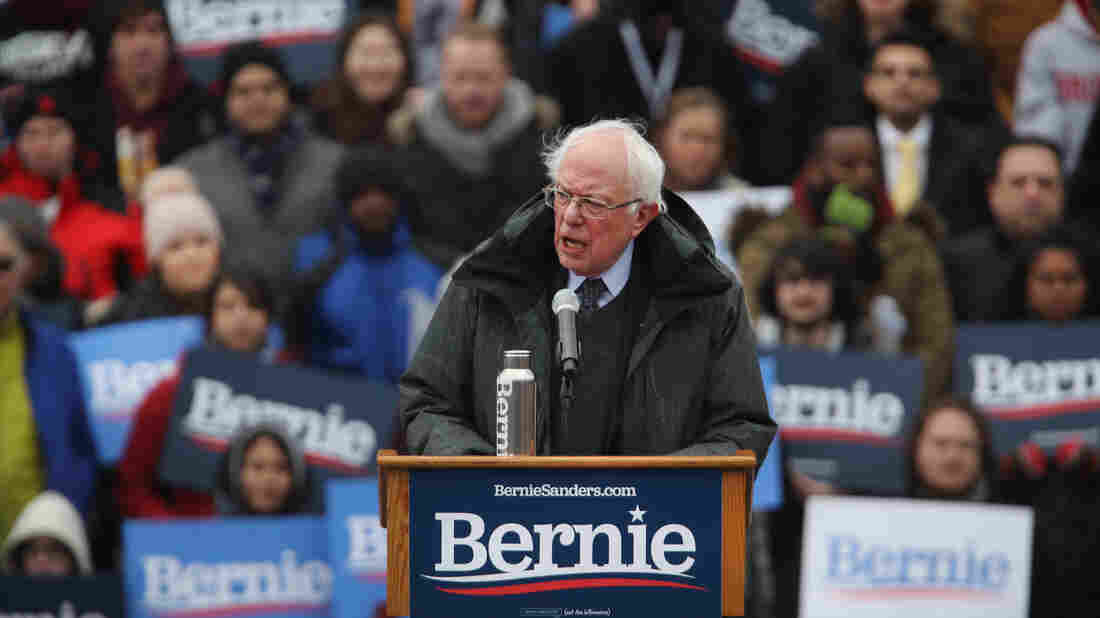 Sen. Bernie Sanders, I-Vt., has signed a pledge that he will govern as a Democrat if he is elected president in 2020. Spencer Platt/Getty Images hide caption 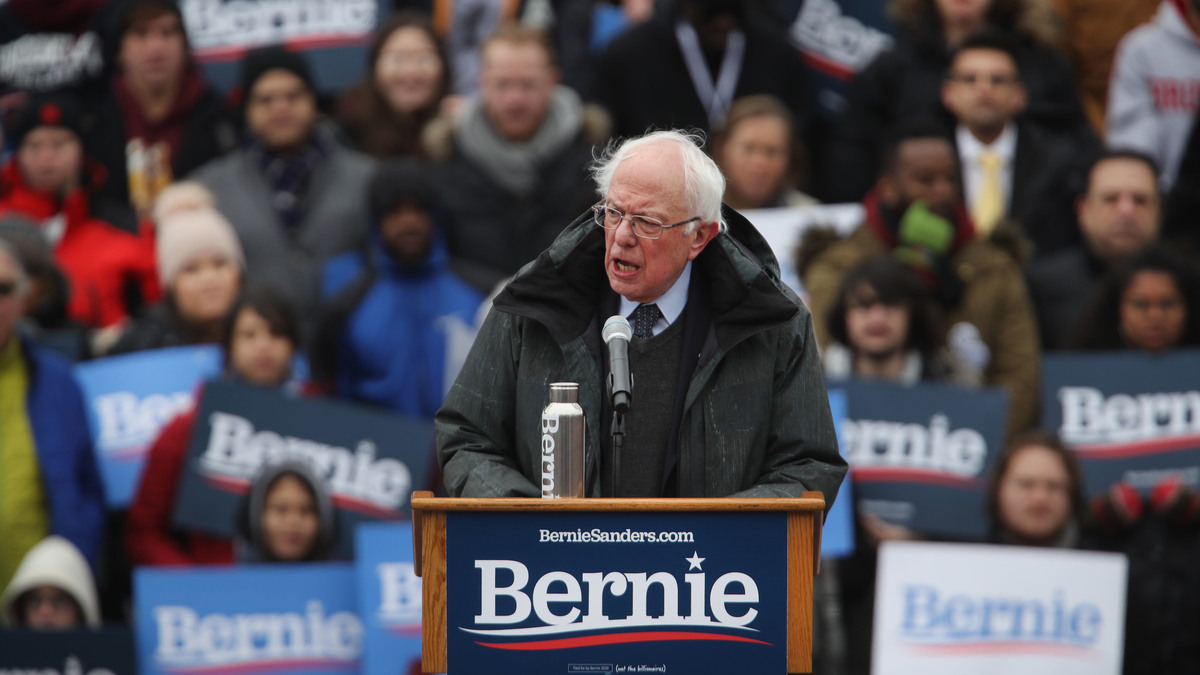 Sen. Bernie Sanders, I-Vt., has signed a pledge that he will govern as a Democrat if he is elected president in 2020.

Vermont independent Sen. Bernie Sanders has signed a loyalty pledge, promising to run and govern as a Democrat if he wins the presidency in 2020, a new requirement for candidates that largely grew out of his own 2016 campaign.

It's an issue that arose during Sanders' first presidential run, with concerns among some Democrats that the longtime independent and self-described democratic socialist, might run as a third-party candidate after losing the nomination to Hillary Clinton.

At the same time that the party adopted the loyalty pledge for presidential candidates, it also made changes to the nominating process that were sought by Sanders and his supporters, like minimizing the role of superdelegates.

Bernie Sanders Files To Run As A Democrat — And An Independent

The ambiguity in Sanders' party ID highlights the lingering tensions between Sanders and the DNC after his bruising primary fight with Clinton almost four years ago. Clinton alleged in her book What Happened that Sanders only ran to "disrupt the Democratic Party," not to "make sure a Democrat won the White House," and that his bid did "lasting damage" to her campaign.