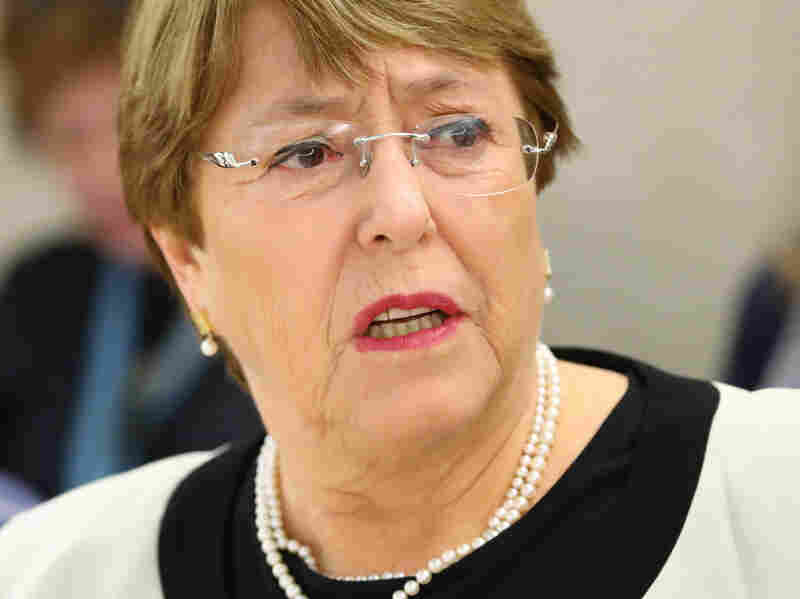 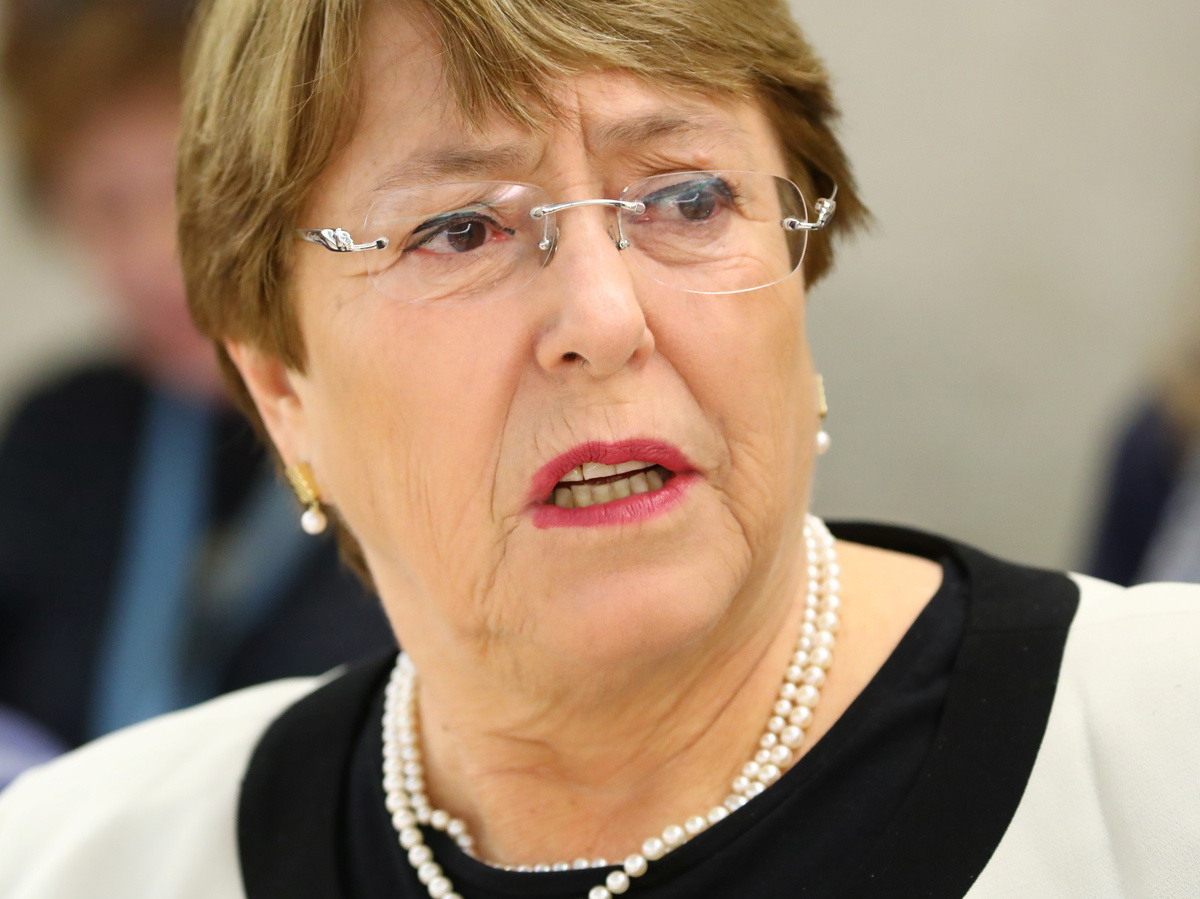 Income inequality and disparities in access to resources are factors that pose serious threats to human rights across the globe and have already sparked violent protests in some countries, a top United Nations official said Wednesday.

Speaking in Geneva, U.N. High Commissioner for Human Rights Michelle Bachelet referred to recent protests in Sudan, Haiti and France as examples of how disparities "in income, wealth, access to resources and access to justice constitute fundamental challenges to the principles of equality, dignity and human rights for every human being." 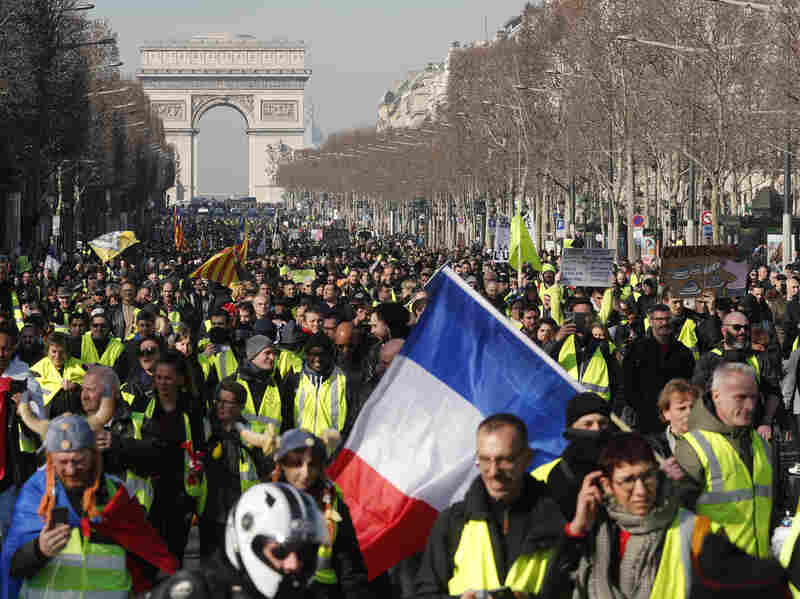 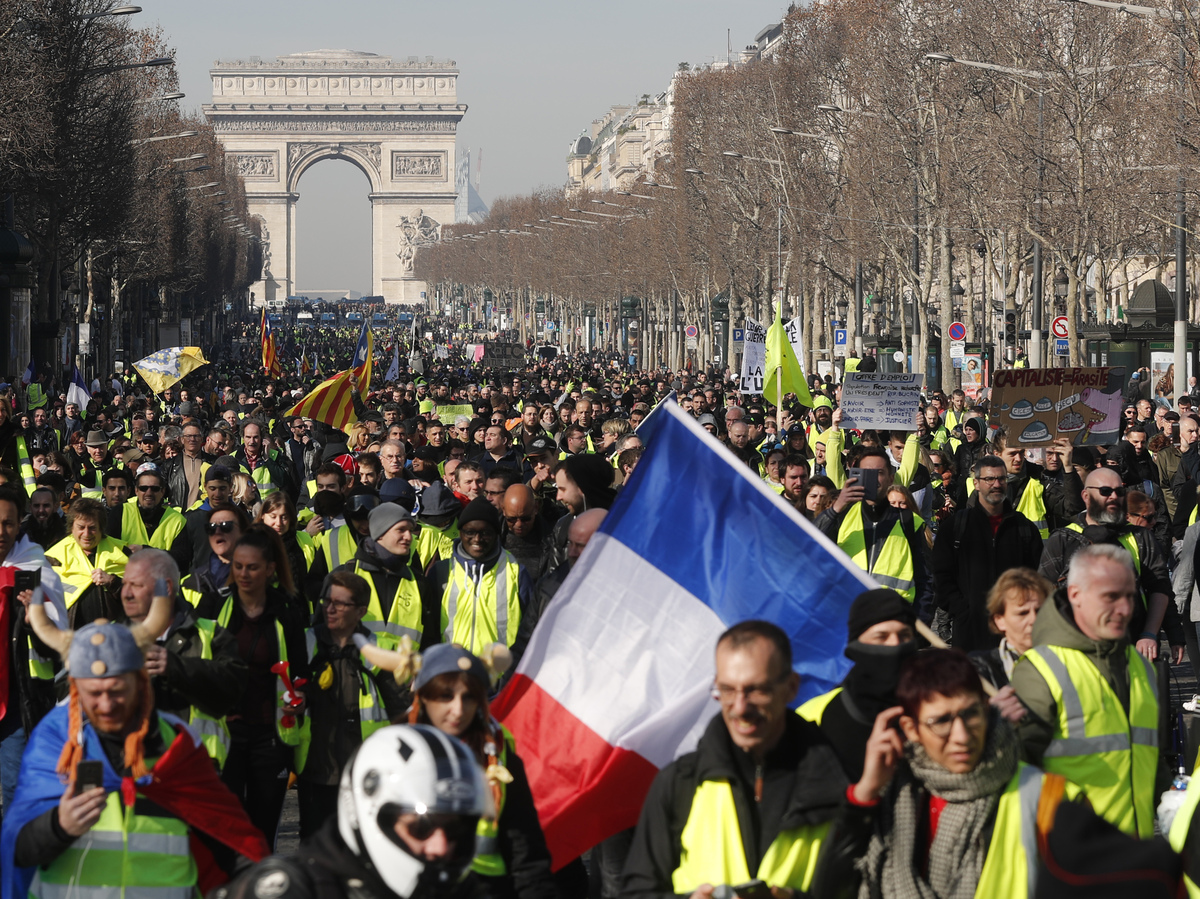 She also warned against the "existential threat" of xenophobia and called on Saudi Arabia to release women's rights activists.

Protests erupted in Sudan in December over cuts in subsidies to fuel and bread. They quickly morphed into calls for Sudanese President Omar al-Bashir to step down.

She also pointed to Venezuela, where "violations of civil and political rights — including failure to uphold fundamental freedoms, and the independence of key institutions — can accentuate a decline of economic and social rights."

Venezuelans have struggled to access basic necessities as President Nicolás Maduro has blocked aid into the country amid his struggle for power against opposition leader Juan Guaidó. Guaidó declared himself interim president weeks after Maduro was sworn into office for a second term.

Maduro's re-election was mired in allegations of fraud. That, compounded with hyperinflation and food shortages, sparked mass protests.

Bachelet also used her speech to criticize Israel's blockade of Gaza and its dismissal of a U.N. report that found Israeli soldiers may have committed war crimes in their response to Palestinian protests on the border with Gaza last year, during which 189 Palestinians were killed.

The Human Rights Council's Theatre of the Absurd has once again produced a report that is hostile, mendacious and biased against Israel.

The U.N. leader called on "all parties to exercise restraint" ahead of the March 30 anniversary of last year's protest movement.