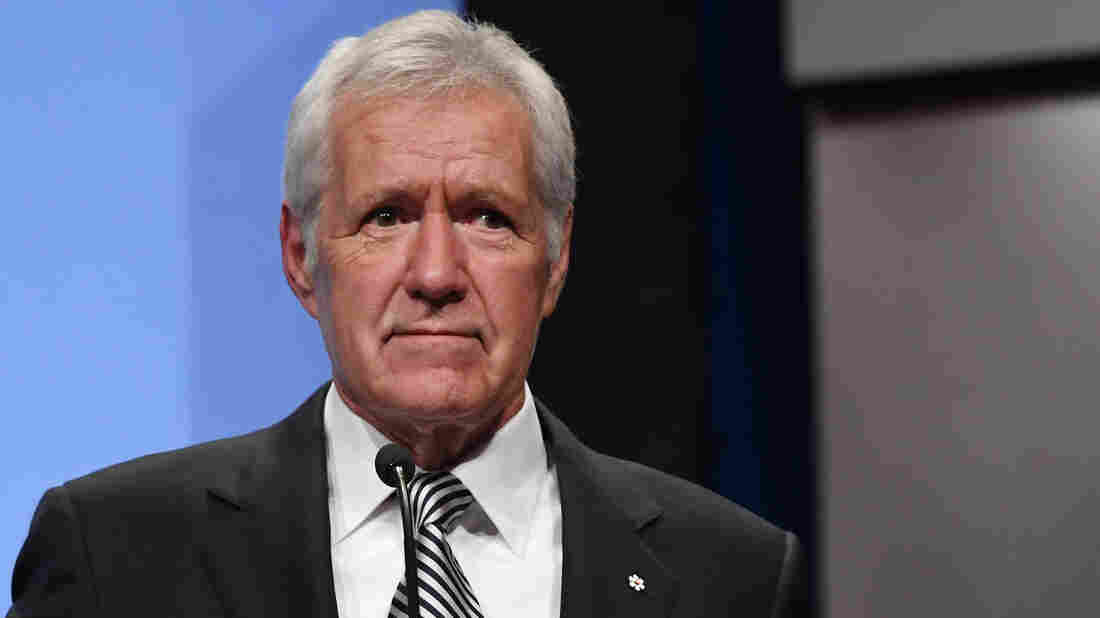 Jeopardy! host Alex Trebek speaks as he is inducted into the National Association of Broadcasters' Broadcasting Hall of Fame in Las Vegas in April 2018. On Wednesday, he revealed that he was diagnosed with pancreatic cancer. Ethan Miller/Getty Images hide caption 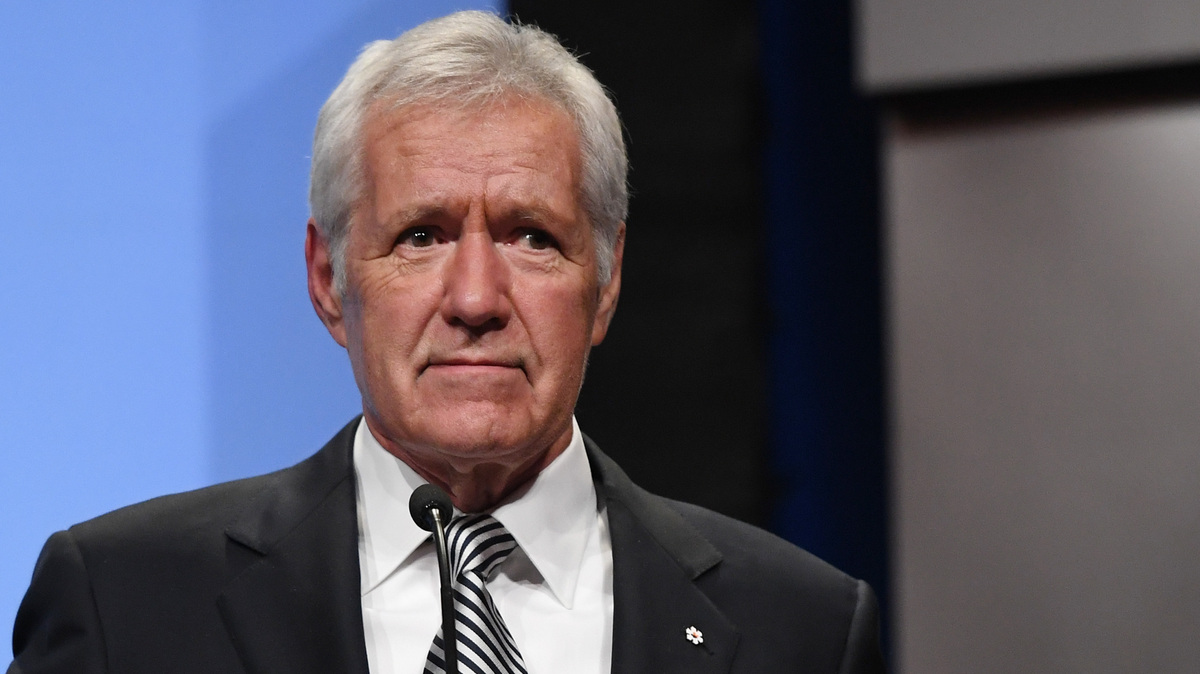 Jeopardy! host Alex Trebek speaks as he is inducted into the National Association of Broadcasters' Broadcasting Hall of Fame in Las Vegas in April 2018. On Wednesday, he revealed that he was diagnosed with pancreatic cancer.

Alex Trebek, who has hosted the Jeopardy! game show since 1984, announced Wednesday that he has been diagnosed with stage 4 pancreatic cancer.

"Now normally, the prognosis for this is not very encouraging, but I'm going to fight this, and I'm going to keep working," Trebek said in a video announcing his illness. "And with the love and support of my family and friends, and with the help of your prayers also, I plan to beat the low survival rate statistics for this disease."

About 1.6 percent of Americans will be diagnosed with pancreatic cancer in their lifetimes, according to the National Cancer Institute. More than 55,000 new cases were diagnosed last year, the institute estimates.

Pancreatic cancer makes up just 3 percent of cancers in the U.S., but it is a particularly deadly form of the disease. It accounts for 7 percent of deaths from cancer, the American Cancer Society says. Just 8.5 percent of people survived five years after diagnosis between 2008 and 2014, according to the NCI.

Trebek has hosted nearly 8,000 episodes of Jeopardy! since the show's revival in its current form in 1984. A native of Sudbury, Ontario, he previously covered news for the Canadian Broadcasting Corp. before making his American TV debut as a host of a game show on NBC in 1973, according to Trebek's Jeopardy! biography.

He suffered a subdural hematoma in late 2017 and took time off from the show to recover from brain surgery. Trebek has also had two heart attacks.

Last year, Trebek suggested he would retire in 2020, but he ended up renewing his hosting contract through 2022.

He joked that that's the reason why he will survive the disease: "Truth told, I have to! Because under the terms of my contract, I have to host Jeopardy! for three more years! So help me. Keep the faith and we'll win. We'll get it done."

Ken Jennings, the Jeopardy! contestant with the most wins, tweeted that Trebek is "in a way the last Cronkite: authoritative, reassuring TV voice you hear every night, almost to the point of ritual."

He added: "One thing I know for a fact: Alex is very aware of how much he means to millions of people, and how we will be pulling for him ... I hope that's a comfort."

In an earlier version of this report, we mistakenly said Ken Jennings is the Jeopardy! contestant with the most wins and most winnings. While Jennings holds the record for most consecutive games won at 74, it is Brad Rutter who has won more money than any other Jeopardy! contestant. His winnings exceed $4.4 million.