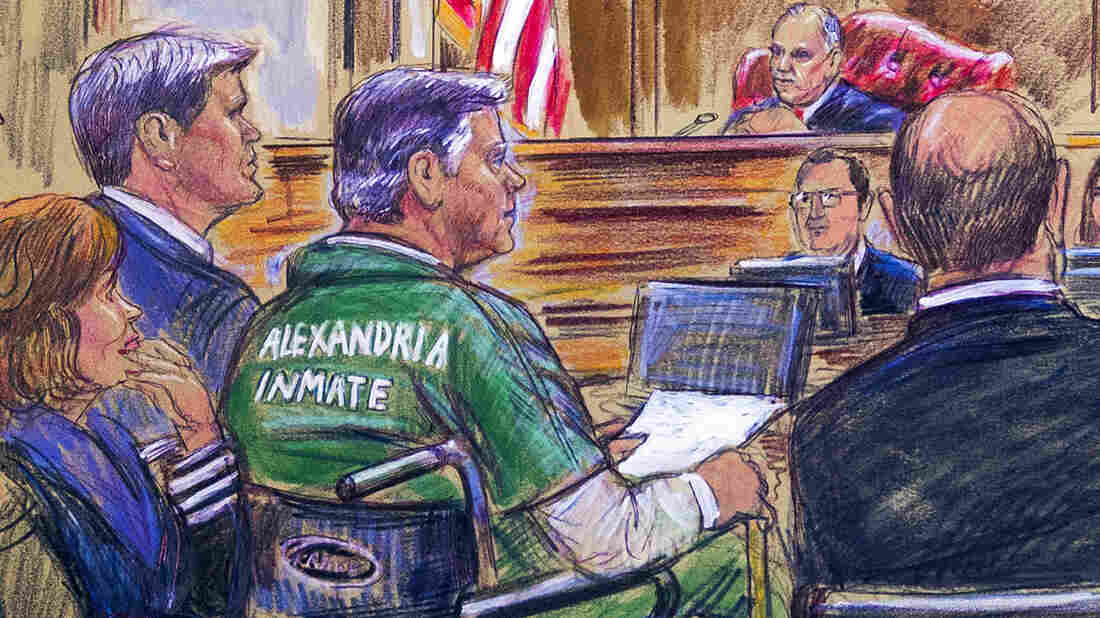 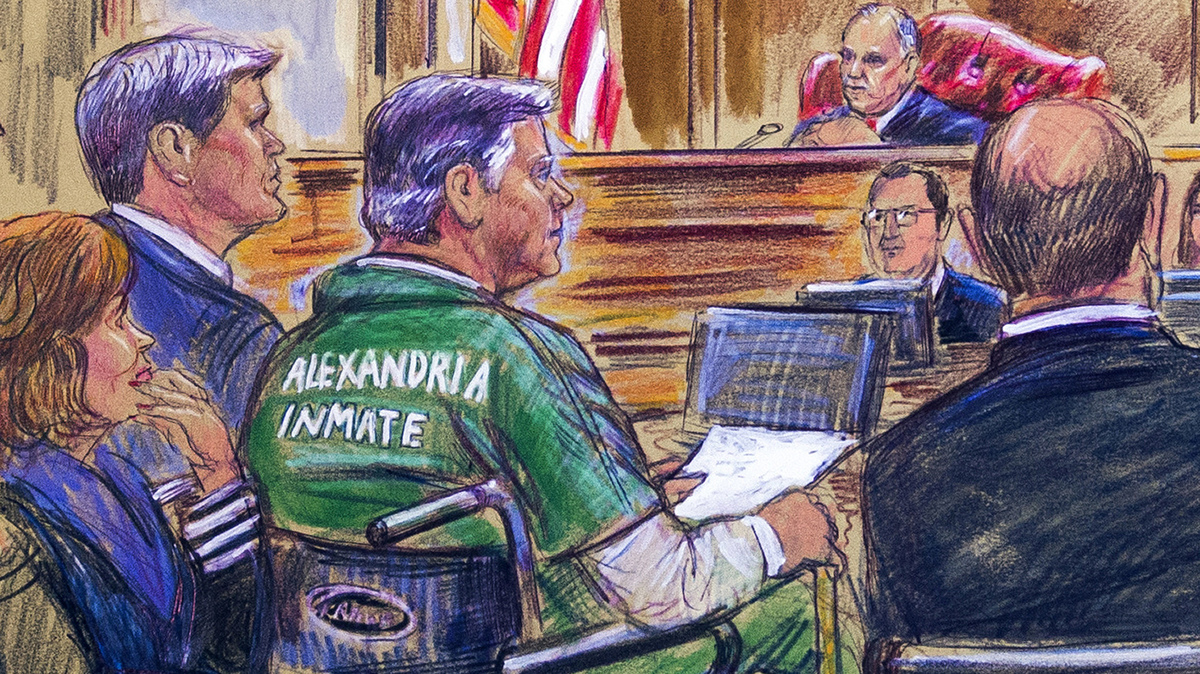 President Trump's former campaign chairman Paul Manafort was sentenced to just under four years in prison on Thursday after being convicted last year of tax and bank fraud.

The 47-month sentence from federal Judge T.S. Ellis III was the culmination of the only case brought to trial so far by the office of Justice Department special counsel Robert Mueller.

Prosecutors laid out their arguments against Manafort last August, charging that he defrauded banks and the U.S. government by skirting millions of dollars in federal taxes.

The government described Manafort's lavish lifestyle — he assembled a wardrobe that included a $15,000 ostrich leather jacket and more than $1 million worth of suits — and argued that he had committed the crimes not out of "necessity or hardship," but pure greed.

Manafort Sentencing: What You Need To Know

Manafort pleaded not guilty, and his attorneys sought to pin the blame for wrongdoing on Manafort's former protégé, Rick Gates, who cooperated with prosecutors by testifying against Manafort in exchange for leniency.

Ultimately, jurors found Manafort guilty of eight of the 18 charges he faced: two counts of bank fraud, five counts of tax fraud and one count of failing to declare a foreign bank account.

Sentencing guidelines for those convictions recommended a prison sentence of between 19 and 24 years, but the decision was ultimately up to Ellis.

At Thursday's sentencing hearing, Ellis called the guidelines range "excessive" and "totally out of whack." He cited a number of similar financial crime defendants who received much shorter sentences.

"The government cannot sweep away the history of all these previous cases," Ellis said.

"In essence, it's a theft of money from everyone that pays taxes," Ellis said.

Manafort entered the hearing room Thursday in a wheelchair, dressed in a baggy green prison jumpsuit.

In asking for a lighter sentence, Manafort's lawyers cited his age — he turns 70 next month — and health problems. He is a first-time offender, and he suffers from gout and other ailments.

Manafort did not testify during his trial. But he did speak Thursday for about three minutes to deliver his allocution.

He said the past two years have been the hardest he and his family have experienced, and they've taken a toll on his health, finances and professional life.

"To say I feel humiliated and ashamed would be an understatement," Manafort said. "I ask you for compassion."

He did not, however, express regret or remorse for his actions — a point that Ellis noted.

Throughout the trial, the special counsel's office never made a case against Manafort related to its overarching mandate — investigating any links or coordination between Trump's campaign and the Russian interference in the 2016 election.

Ellis made a point of that at the beginning of Thursday's hearing.

"He is not before the court for anything having to do with colluding with the Russian government to influence the election," Ellis said.

Even with Thursday's sentencing, Manafort's legal challenges are not over.

He is also scheduled to be sentenced next week in a separate but related case in Washington, D.C. He pleaded guilty in that case to two conspiracy counts and agreed to cooperate with investigators.

That cooperation deal collapsed after the government accused Manafort of lying to prosecutors. The presiding judge in that case, Judge Amy Berman Jackson, heard from both sides on that point and ultimately agreed with the government.

Manafort faces a maximum sentence of 10 years in prison in the D.C. case. The big question hanging over sentencing there, though, is whether whatever time he receives behind bars would be served concurrent with the sentence he received Thursday.

Also, a court filing that was inadvertently unsealed earlier this year, revealed that Manafort shared polling data with a business associate who has ties to Russian intelligence services.