Accessibility links
Democrat Sherrod Brown Won't Run For President In 2020 Brown is the latest to pass on the 2020 race. He was re-elected last year, promising to "do everything he can" to elect a Democratic president and Senate in 2020. 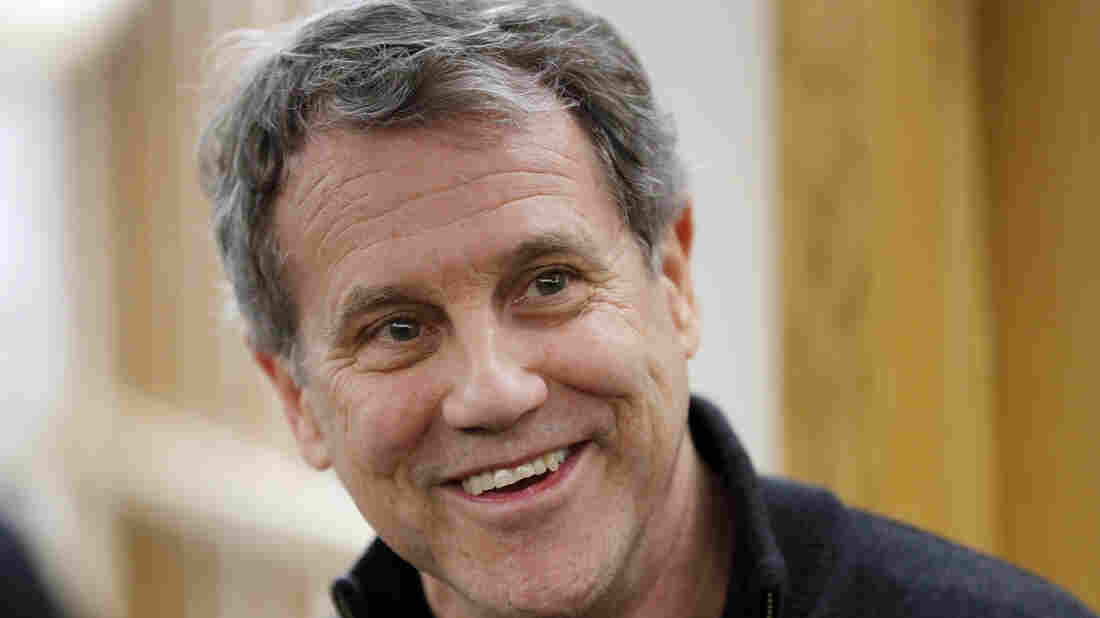 In his announcement, Sen. Sherrod Brown said he "will keep calling out Donald Trump and his phony populism." Charlie Neibergall/AP hide caption 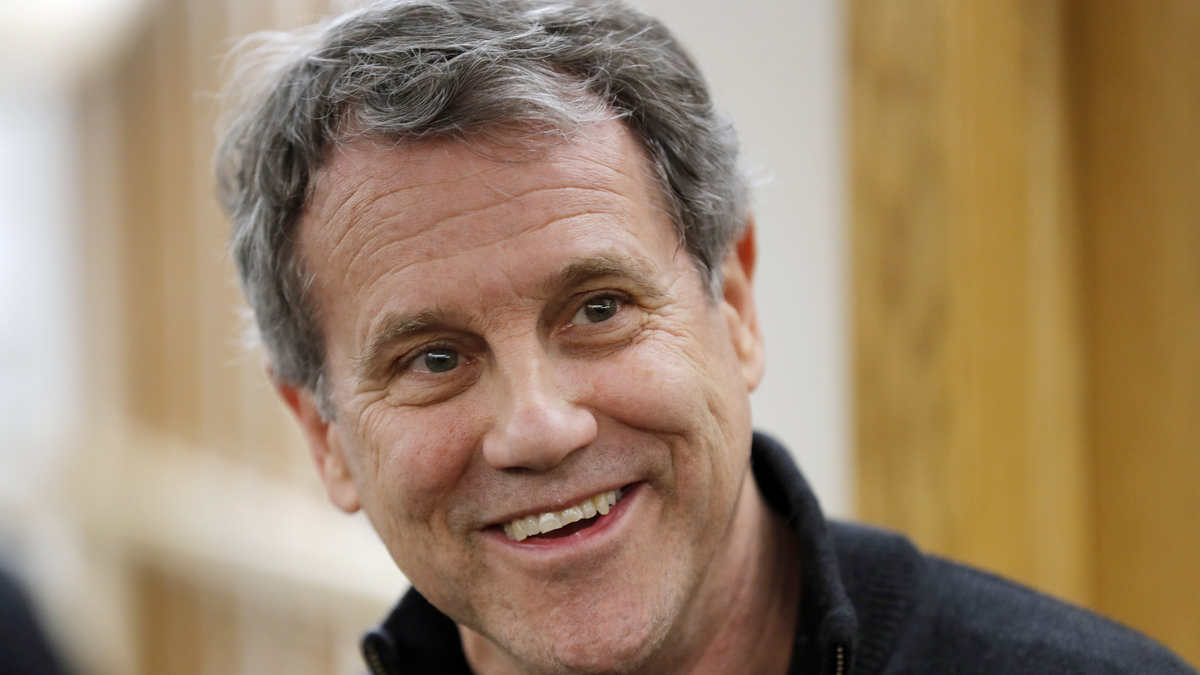 In his announcement, Sen. Sherrod Brown said he "will keep calling out Donald Trump and his phony populism."

Sen. Sherrod Brown, D-Ohio, announced Thursday that he will not be running for president in 2020.

Brown, who recently conducted a multistate "dignity of work" tour, announced that he decided "the best way for him to continue his fight for workers is by serving Ohio in the U.S. Senate."

Brown was re-elected to the Senate last fall and has been one of the few Democrats to win a statewide race in Ohio in recent years, raising hopes among some in the party that he could carry his home state against President Trump.

In his announcement, Brown said he "will keep calling out Donald Trump and his phony populism," and he will "keep fighting for all workers across the country.

Brown is the third Democrat considering a presidential campaign to decide against it this week. Former New York City Mayor Michael Bloomberg announced he would not join an already crowded Democratic field, as did Oregon Sen. Jeff Merkley.

Brown, 66, might have brought the crossover appeal to independents that Biden may pitch, and he would have occupied a similar populist, anti-free trade lane as Vermont Sen. Bernie Sanders. In his statement, Brown said he thought his message was being picked up by other candidates.