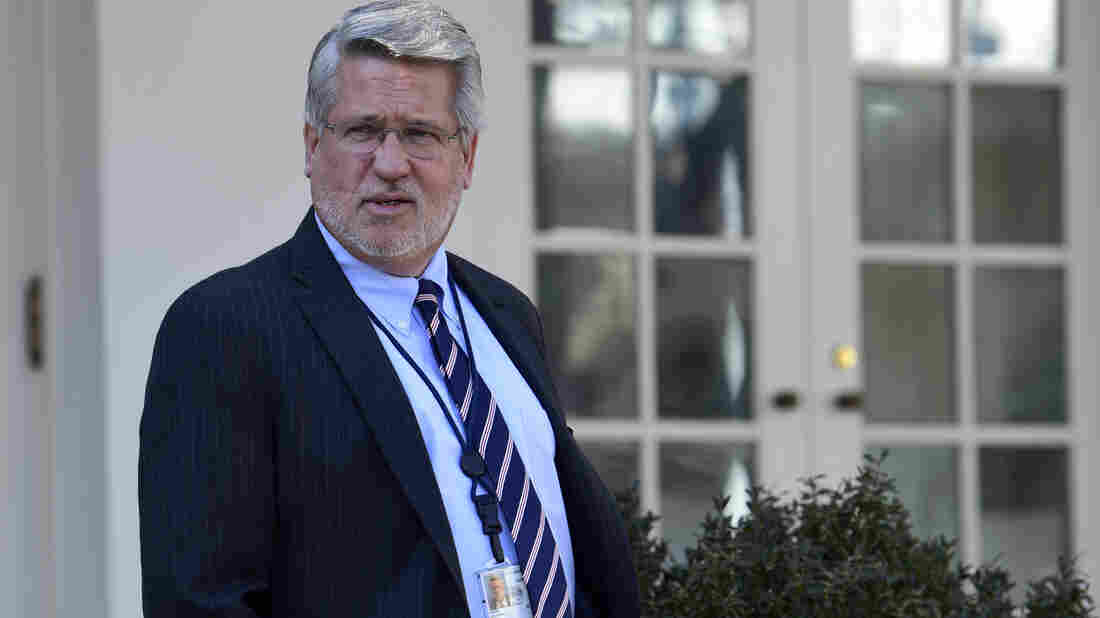 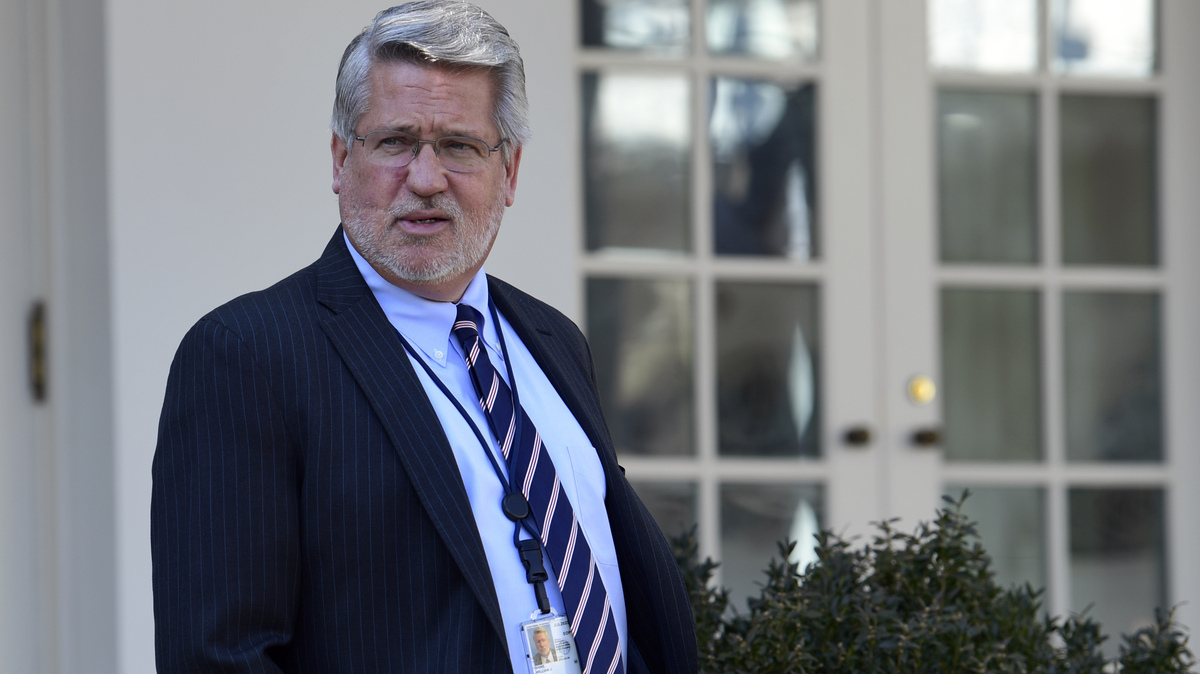 Shine, a former Fox News executive, will become a senior adviser to President Trump's 2020 re-election campaign, according to a White House statement.

"Bill Shine has done an outstanding job working for me and the Administration," Trump said in the statement. "We will miss him in the White House, but look forward to working together on the 2020 Presidential Campaign, where he will be totally involved. Thank you to Bill and his wonderful family!"

Shine said serving Trump and the country has been "the most rewarding experience of my entire life."

According to the White House, Shine offered his resignation Thursday night and Trump accepted it.

Shine, 55, became communications director in July 2018 after a long career at Fox News. He had been a key lieutenant to Fox chairman and CEO Roger Ailes and became co-president after Ailes resigned following accusations of sexual misconduct.

Shine himself was reportedly questioned about the allegations at the network.

He was a deputy chief of staff at the White House at a time when Trump and Fox News have become intertwined. The president has given several interviews to Fox News personalities, including Sean Hannity. Hannity, in fact, appeared on stage at a campaign rally with Trump just before last year's midterm elections.