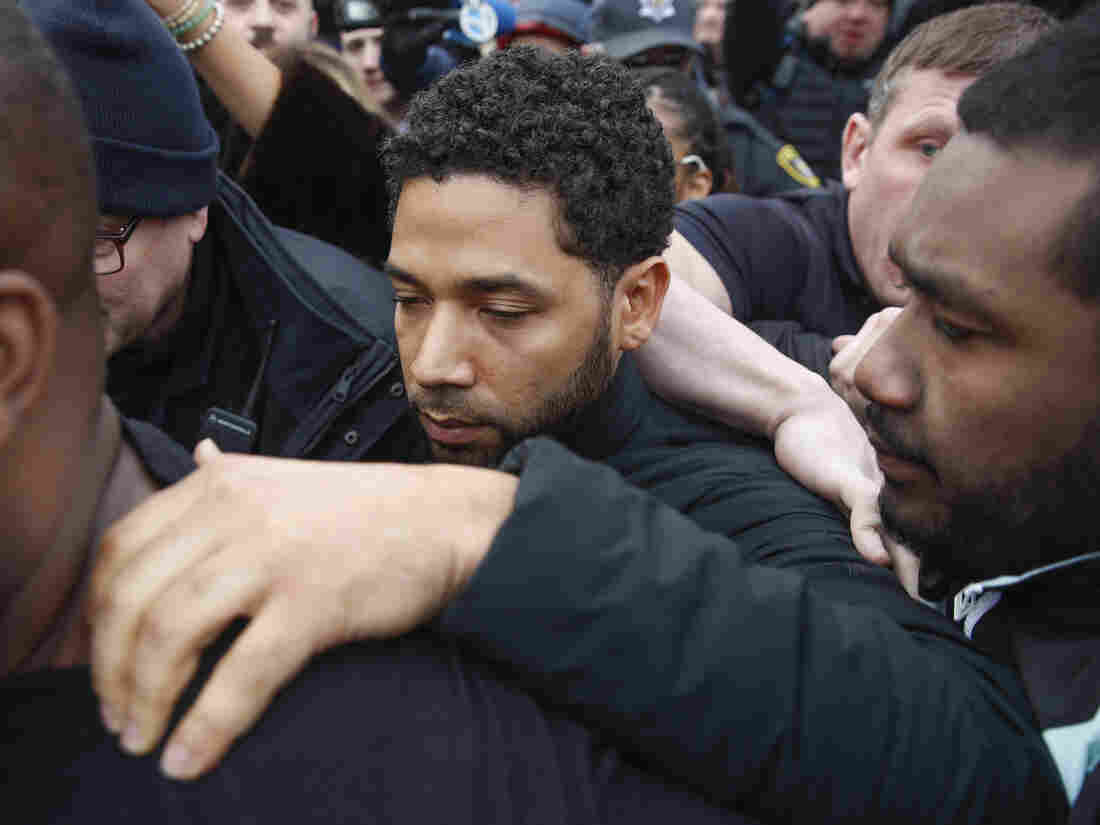 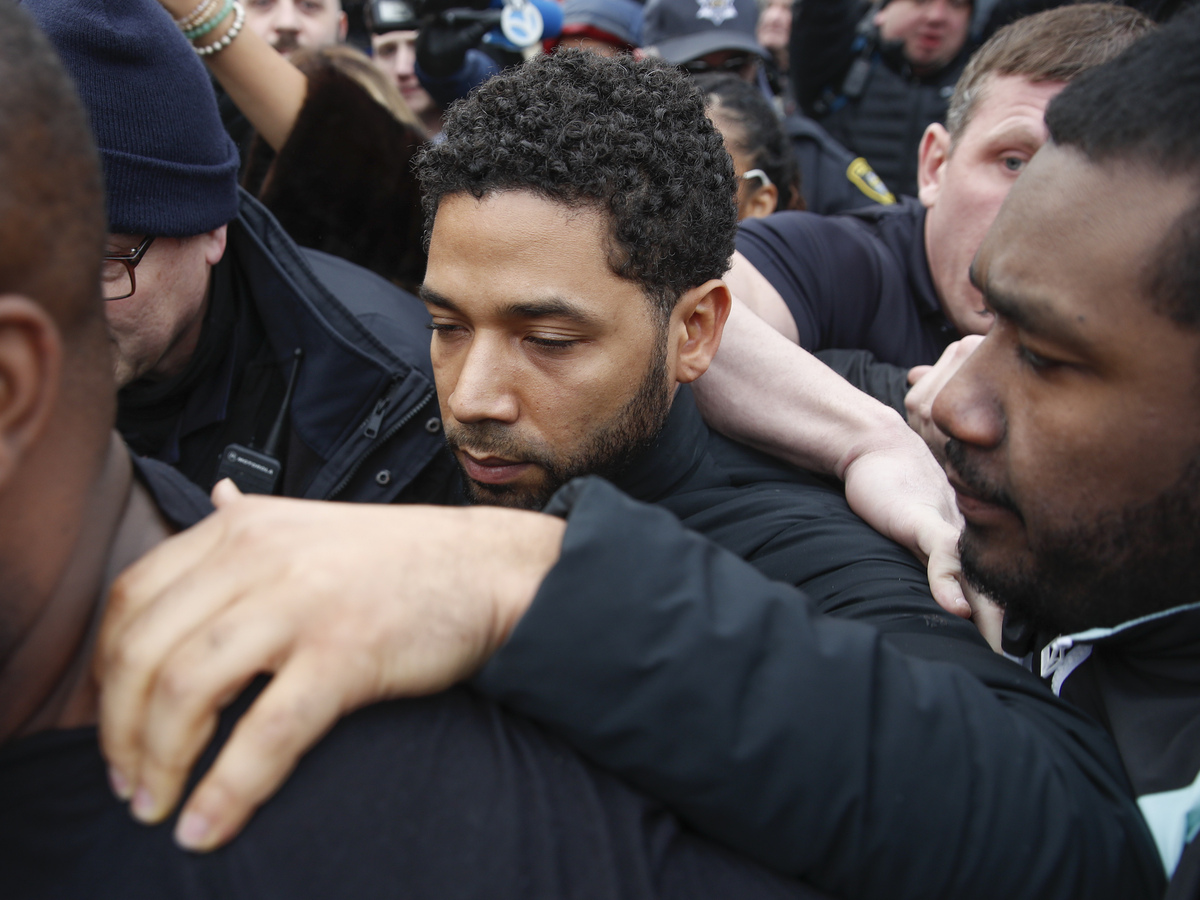 TV actor Jussie Smollett has been indicted by a Cook County grand jury on 16 felony counts of disorderly conduct for filing a false police report that he was assaulted.

The panel returned the charges on Thursday.

The Empire actor was initially charged last month with one count of disorderly conduct related to the accusation that he falsely reported that he had been physically attacked on Jan. 29 by two men who shouted racist and homophobic slurs and wrapped a rope around his neck before fleeing.

The expanded charges focus on the allegedly false statements he made to two Chicago police officers about the incident.

According to Chicago's ABC7,

"The new set of charges each carry a possible sentence of probation to four years. Smollett already pleaded not guilty to the first disorderly conduct charge. He was taken into custody and posted $100,000 bond to be freed."

Chicago police say that Smollett staged the attack to advance his career.