Accessibility links
As Hemp And Marijuana Markets Expand, UConn Class Teaches How To Grow Cannabis With expanding markets for hemp and marijuana, some students believe that taking the class could help their careers. "I'm definitely interested in the plant and where it can go," Madison Blake said. 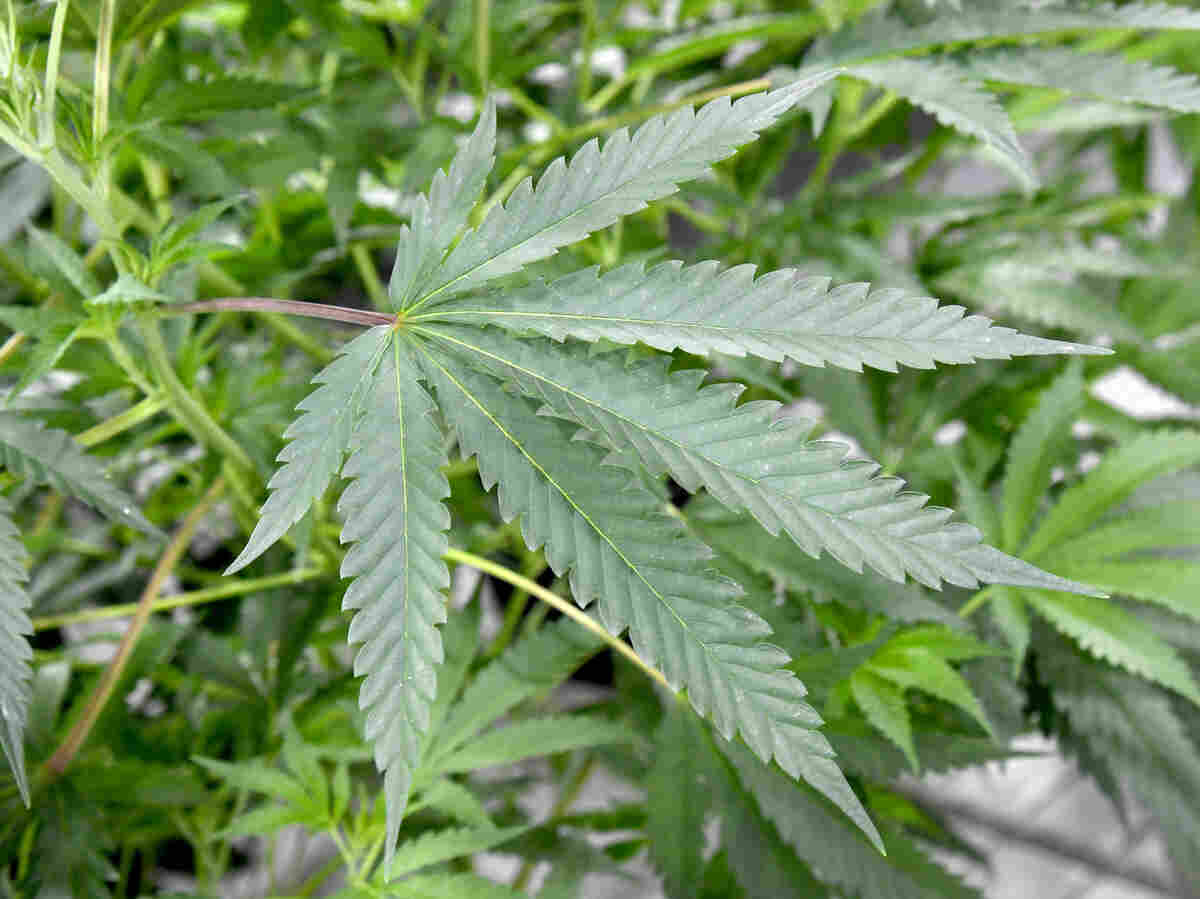 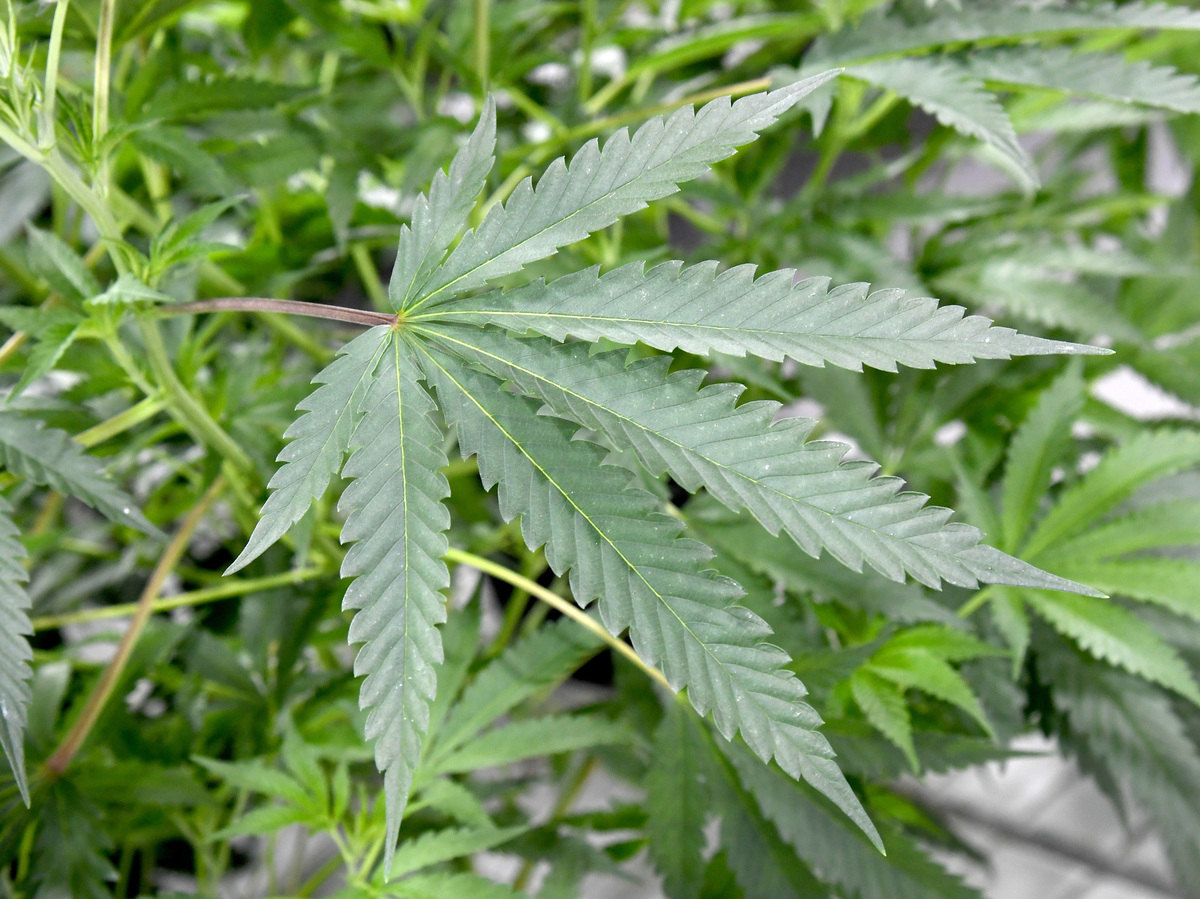 The green, serrated leaves of cannabis are something you might expect to see on a college campus — perhaps grown secretly in a dorm, or emblazoned across clothing of students who support marijuana legalization — but certainly not within a college classroom.

At the University of Connecticut (UConn), cannabis is taking center stage in the biggest lecture hall on campus.

The university is teaching a whole class focused on growing just this one kind of plant. Perhaps unsurprisingly, it's a popular class — around 300 students have signed up.

In the class, students have classes on topics such as seed selection, lighting, irrigation, and plant nutrients in order to learn how to best grow cannabis. It's a skill that some students, like senior communication major Michael Milius, think may prove useful in their careers.

"I see on the news a lot that cannabis and marijuana are becoming more prevalent, becoming legal across the country," Milius said. "I figured if this does turn out to be something that, like, a market pops up, maybe it would be good for me to know how to grow."

Students aren't learning about growing marijuana directly, but are instead learning to grow another type of cannabis: hemp. Though hemp and marijuana are both types of cannabis, chemically, they're different.

Like marijuana, hemp has cannabidiol (CBD), but unlike marijuana, it does not have enough tetrahydrocannabinol (THC) to produce a high.

The market for hemp is growing. Due to its ability to create durable, breathable textiles, hemp is often used in clothing. Hemp is also used in beauty products, because moisturizing properties within hemp seed oil. There are even hemp food products like hemp milk or hemp protein powder.

The lessons students learn on hemp are directly transferable to marijuana, where the market is also growing. Ten states and the District of Columbia have legalized recreational pot, and medical marijuana is legalized in an additional 23 states. More states, like Connecticut and New York, are currently considering recreational marijuana legalization.

Course instructor, Matthew DeBacco, said the goal is to dispel myths and information "that may have absolutely no scientific basis" about growing the plant. For years, bad information may have passed between illicit growers, he said, and he wants to present a scientifically-backed way to grow.

Scientifically, there's not much information about cannabis.

Gerald Berkowitz, a plant biologist and UConn professor who is helping to teach the course, blames the lack of cannabis studies on tight federal research regulations and negative stigma around the plant.

"There's a certain culture associated with cannabis. I myself, am a Grateful Deadhead," he said.

For about three years, Berkowitz and his students have been running controlled experiments on hemp at UConn. He wants to see more academics getting into cannabis research.

This course could help legitimize the field of cannabis research, he added, as long as students "treat the course as seriously as we're offering it."

Madison Blake, a junior majoring in horticulture, said she has an interest in exploring cannabis as a career.

"I don't know if that's 100 percent what I want to do with my whole life, but I'm definitely interested in the plant and where it can go from here," she said.

When it comes to their careers — and cannabis — UConn students like Blake are still figuring it all out.

After Centuries, Hemp Makes A Comeback At George Washington's Home