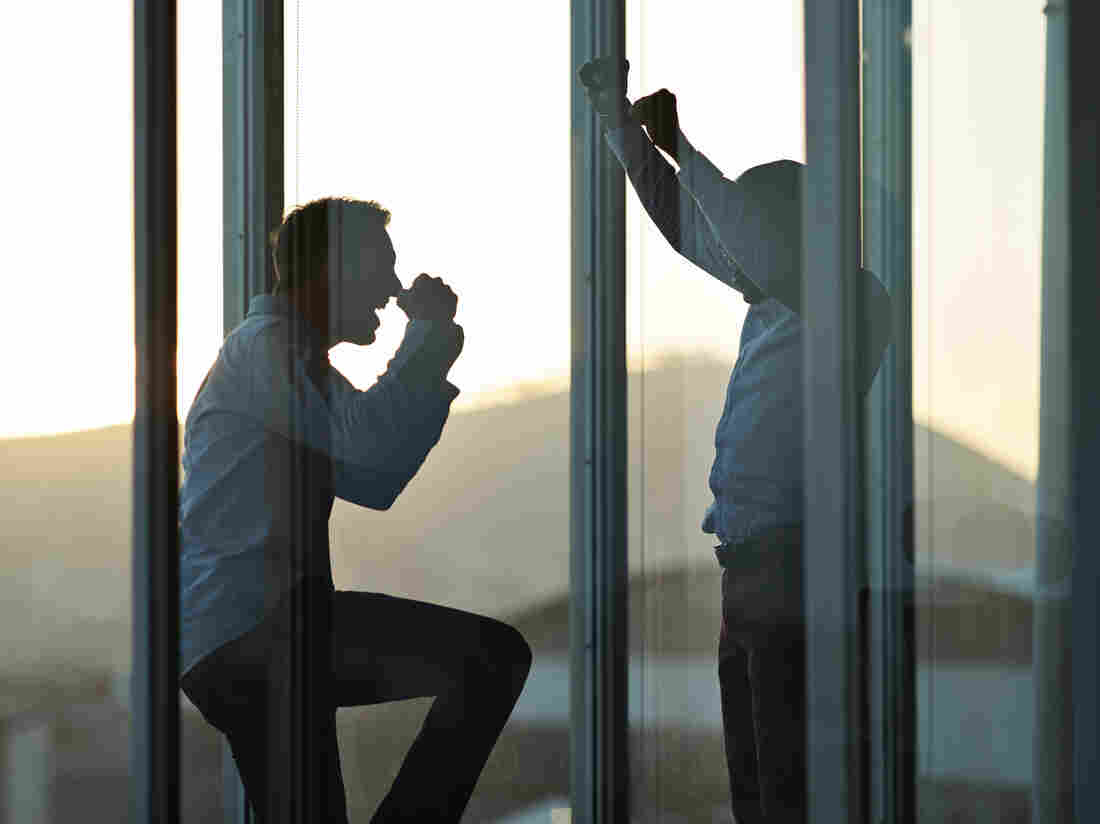 Many employers are introducing more flexible dress codes and the trend may be tied to the rise of younger workers. Klaus Vedfelt/Getty Images hide caption 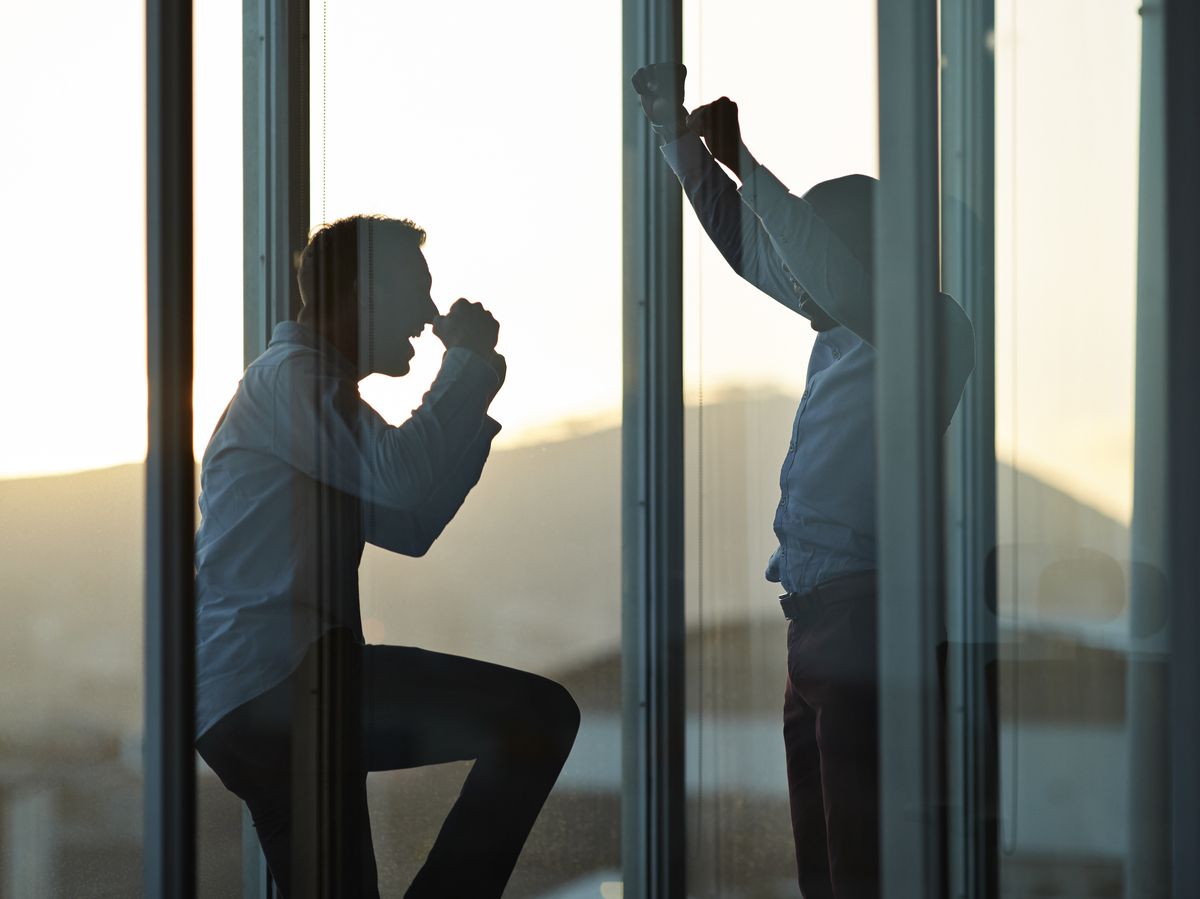 Many employers are introducing more flexible dress codes and the trend may be tied to the rise of younger workers.

More companies are beginning to move to a more casual dress culture — and not just on Fridays.

This week, Wall Street titan Goldman Sachs announced it's relaxing its dress code. In an attempt to shift toward a workplace that has "a more casual environment," the company said its new policy would allow for more "flexible" attire, according to an internal note issued Tuesday.

Dress Codes Are Open To Interpretation — And A Lot Of Contention

"Goldman Sachs has a broad and diverse client base around the world, and we want all of our clients to feel comfortable with and confident in our team, so please dress in a manner that is consistent with your clients' expectations," the memo said.

The move may not be surprising, given that companies like Goldman Sachs are competing for talented workers with Google, Facebook and other firms in Silicon Valley, the home of hoodies and other forms of casual clothing.

The investment bank isn't the only company making changes.

The shift could be seen as a way to address scrutiny for how female employees are treated in the #MeToo era.

Mark Anderson, Virgin Atlantic's executive vice president of customer, said the changes followed a company survey of employee preferences. The dress code changes will give female flight attendants "an increased level of comfort" and "more choice" for them to express individuality, he said.

Last month, Target also made changes to its dress code, allowing employees to wear bluejeans. While the company has allowed jeans on holidays and weekends, now all employees are welcome to wear them any day they work.

More companies are shifting toward a less formal dress code, according to the Society for Human Resource Management. As many as half of firms surveyed by the group said they allow casual dress every day. That's up six percentage points from 2017 and 18 percentage points since 2014.

And with more young people entering the workforce, workplace habits are continuing to evolve to fit the culture of younger generations who prefer more casual attire. Generation Z and millennials make up 40 percent percent of the workforce, according to the Pew Research Center.

Jamie Notter, a workplace culture expert, says the casual dress code trend has been around since millennials entered the workforce 10 to 15 years ago. It reflects companies' increased focus "on employees rather than management," he says.