Accessibility links
At Lent, Catholics Reflect On Faith As Sex Abuse Scandal Shakes The Church On the first Sunday of Lent, NPR's Michel Martin speaks with Sister Joan Chittister about the holiday's meaning amid the ongoing abuse scandal. 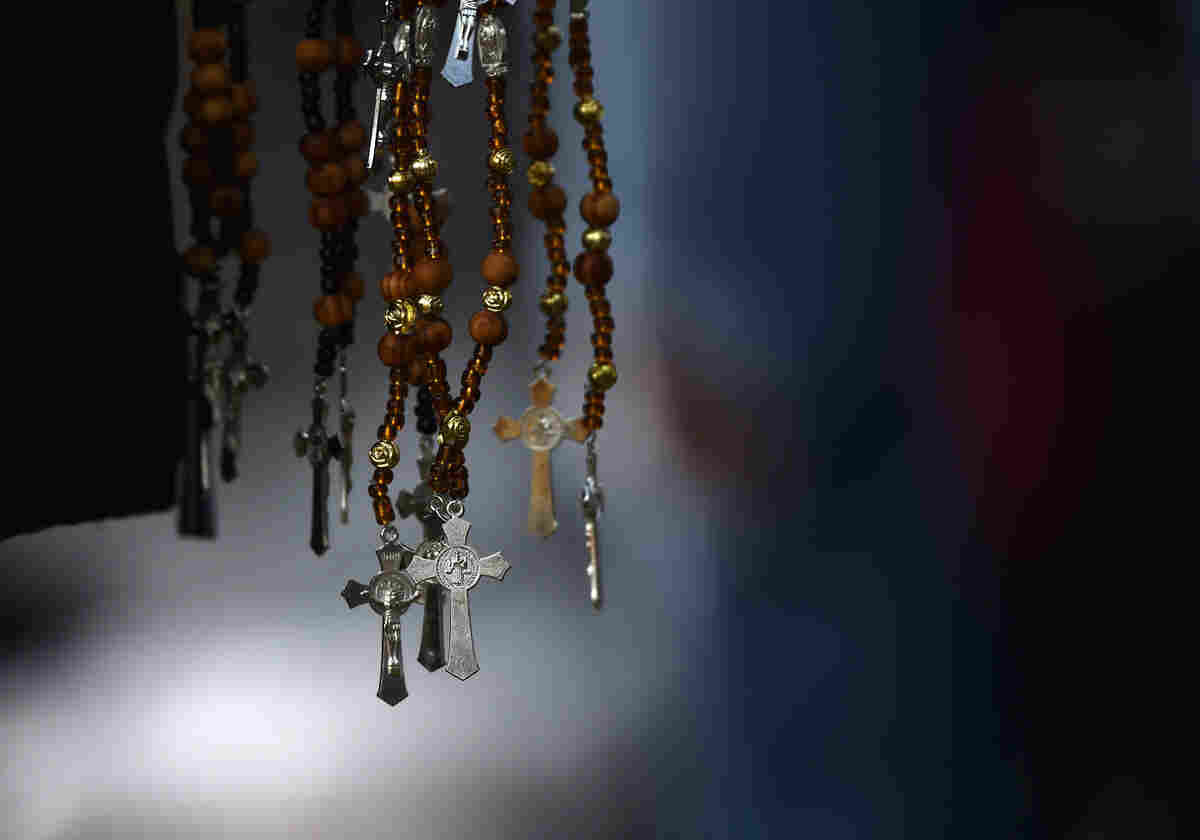 Rosaries are sold by a vendor in Mexico City on Sept. 22, 2017. AFP Contributor/AFP/Getty Images hide caption 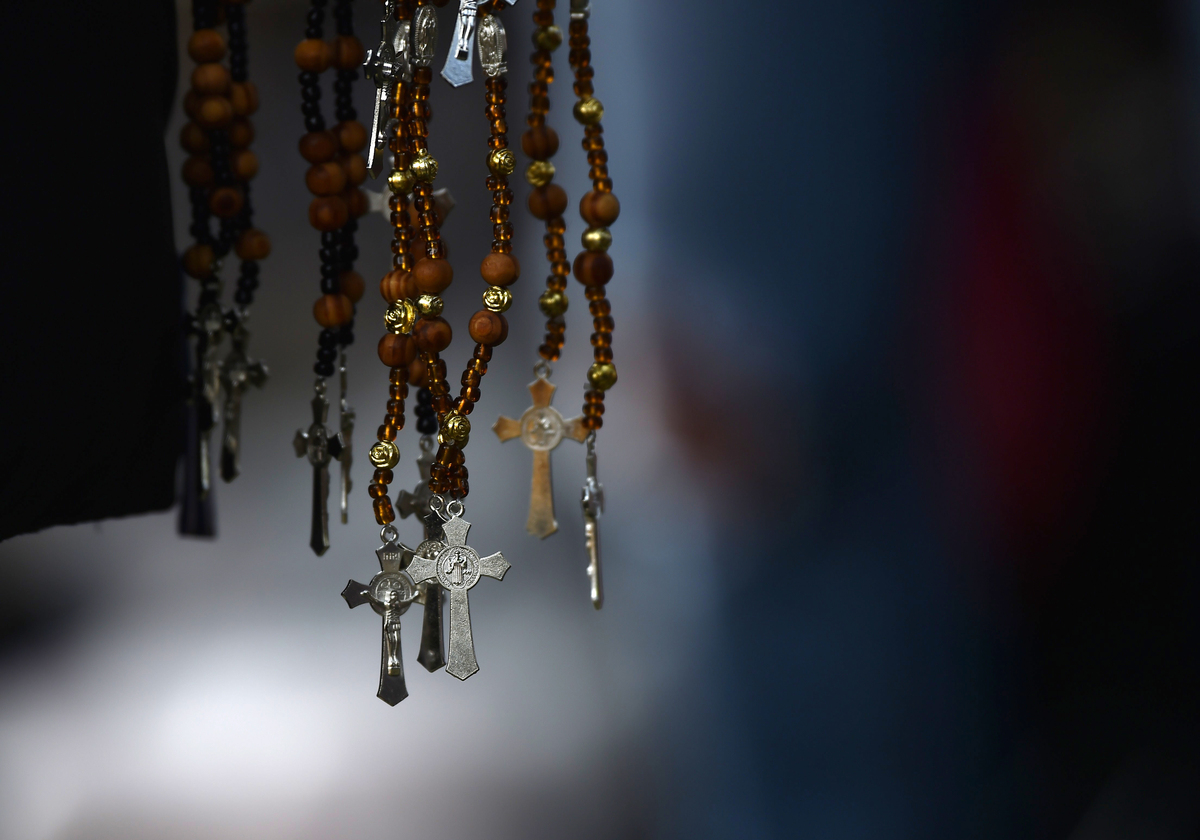 Lent is meant to be a time of reflection for Christians around the world. But once again this year, it comes at a time of deep disquiet within the faith. Sexual abuse and misconduct scandals have continued to rock the Catholic Church, leading many to question their religious institutions, or even their faith itself.

Just this past week, a French Catholic Cardinal was found guilty of covering up dozens of incidents of sexual abuse by a priest in his diocese.

NPR's Michel Martin spoke with Sister Joan Chittister, a Benedictine nun from Erie, Penn. and author of numerous books, about the turmoil caused by these scandals — and how she believes that Lent can help people get their faith back on track.

On what Lent is for

It's supposed to be a time for serious renewal of your own spiritual priorities and life. We all get involved, every one of us. It doesn't make any difference from the pope to the peasant — your work, your family, your considerations, your local concerns, they consume you.

Lent is that season meant to take you away from that, to help you concentrate again on the choices you make and why you're making them. To make you reflect on who you want to be and if you are being it. To help you prepare for the biggest feast in the Christian year, which is Easter.

On the purpose of fasting

Fasting from its earliest time was often seen quite clearly as a moment of stripping away the extras, and that by controlling one's appetite, we can, like spiritual athletes, learn to control other appetites — greed, anger, sloth, pride, gluttony.

The purpose of Lent is not to deny ourselves for the sake of denial. It's not really meant to be a negative approach to life at all. It's meant to release us from the things that are weighing down the noise that's pressing in on us. Fasting simply reminds us that when we strip away the outer edges, we are freer to give more to the world.

It doesn't bother me that people are angry, as long as their anger does not harm other people, but works for good in society, then I consider that anger the grace of God.

Anger is a holy fuel. If you use it right, and you don't let it get out of control in your life, anger is what can drive you to do good in the face of evil.

People are dismayed by their institutions, are broken hearted about what they see happening in the structures of the church. That's a holy concern. But what they must also do, what we must also do, starting with me, is we have to separate the concerns of the institution from the spiritual life and the following of Jesus. We have to get back to the center of the faith.

On the need for reform within religious communities

At the end of the day, the faith is yours and mine. It's ours alone. Church can't give us the faith; it can teach us a faith. Lent says, "How is your faith?"

Lent is a time to strengthen it, put it where it ought to be: not in institutions but in the life of Jesus itself.