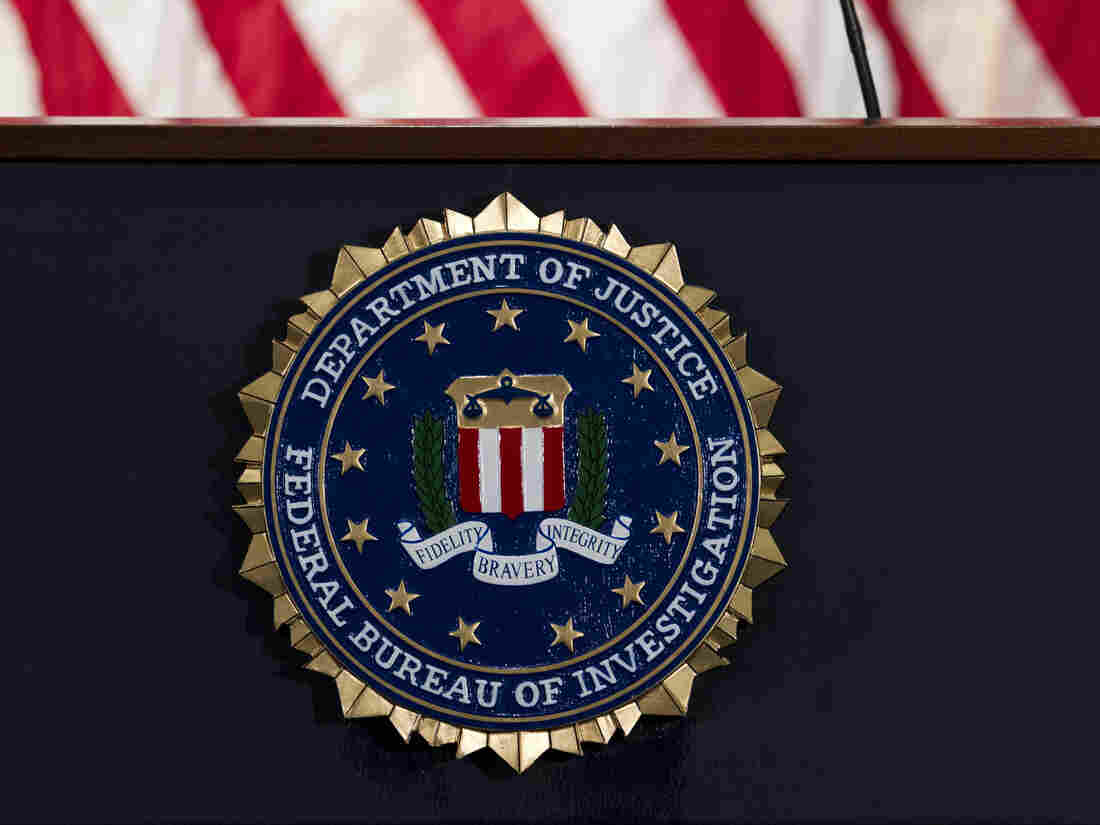 The FBI seal photographed in 2018. On Tuesday, federal prosecutors arrested and charged a 20-year-old woman in Georgia with conspiring to provide material support to ISIS, which carries a maximum prison sentence of 20 years. Jose Luis Magana/AP hide caption 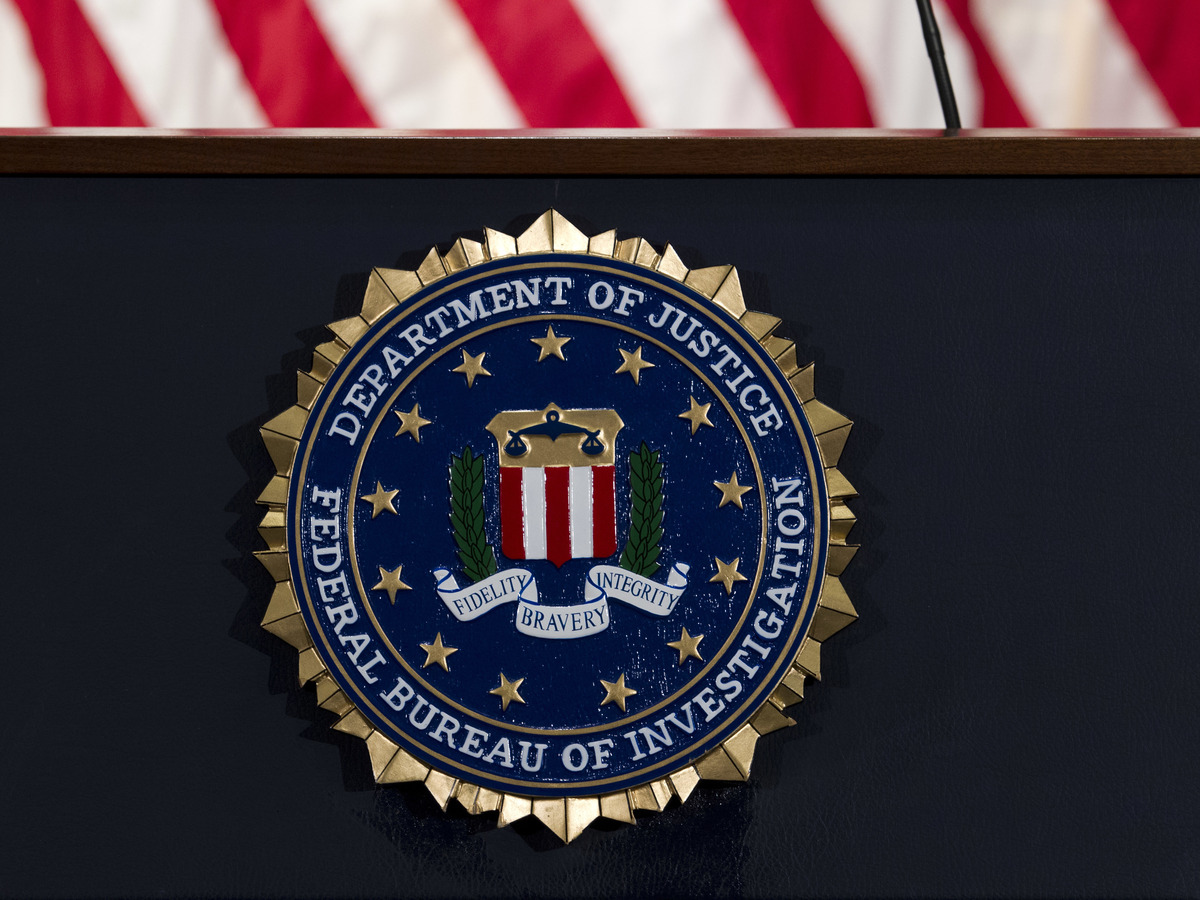 The FBI seal photographed in 2018. On Tuesday, federal prosecutors arrested and charged a 20-year-old woman in Georgia with conspiring to provide material support to ISIS, which carries a maximum prison sentence of 20 years.

A woman in Georgia has been arrested and charged with conspiring to provide material support for ISIS.

Kim Anh Vo, 20, was arrested Tuesday morning in the town of Hephzibah.

Federal prosecutors in New York allege that Vo joined an online group called the United Cyber Caliphate, which had sworn allegiance to ISIS and encouraged followers to attack Americans.

As part of the group's work, members assembled "kill lists" with names, addresses and other identifying details of U.S. soldiers and State Department officials. They called on followers to "murder thousands of American citizens through so-called 'lone wolf attacks,' " according to the complaint.

One list alone, posted in April 2017, contained information on some 8,000 people.

Vo allegedly went by such names as "F@ng," "Miss.Bones" and "Kitty Lee." She primarily recruited people to join in a hacking effort and to create ISIS propaganda, including a "depiction of the decapitation of a kneeling man."

She has also been accused of recruiting a minor living in Norway to help threaten a New York nonprofit organization that was trying to confront extremist ideologies. Norwegian law enforcement detained the minor in March 2017.

It was not immediately clear whether Vo had a defense attorney.

The 29-page complaint outlines messages she exchanged with other adherents to the cyber group, using emoticons and common ISIS phrases.

Around March 22, 2017, when a terrorist attack in London killed four and injured dozens more, Vo allegedly stated that she had an idea to use the "recent success attack" to target more countries.

She apparently believed the first leader of the United Cyber Caliphate was living in Iraq. After that person "ultimately disappeared," she was nominated by some members to lead the group but declined.

If convicted, Vo faces a maximum sentence of 20 years in prison.