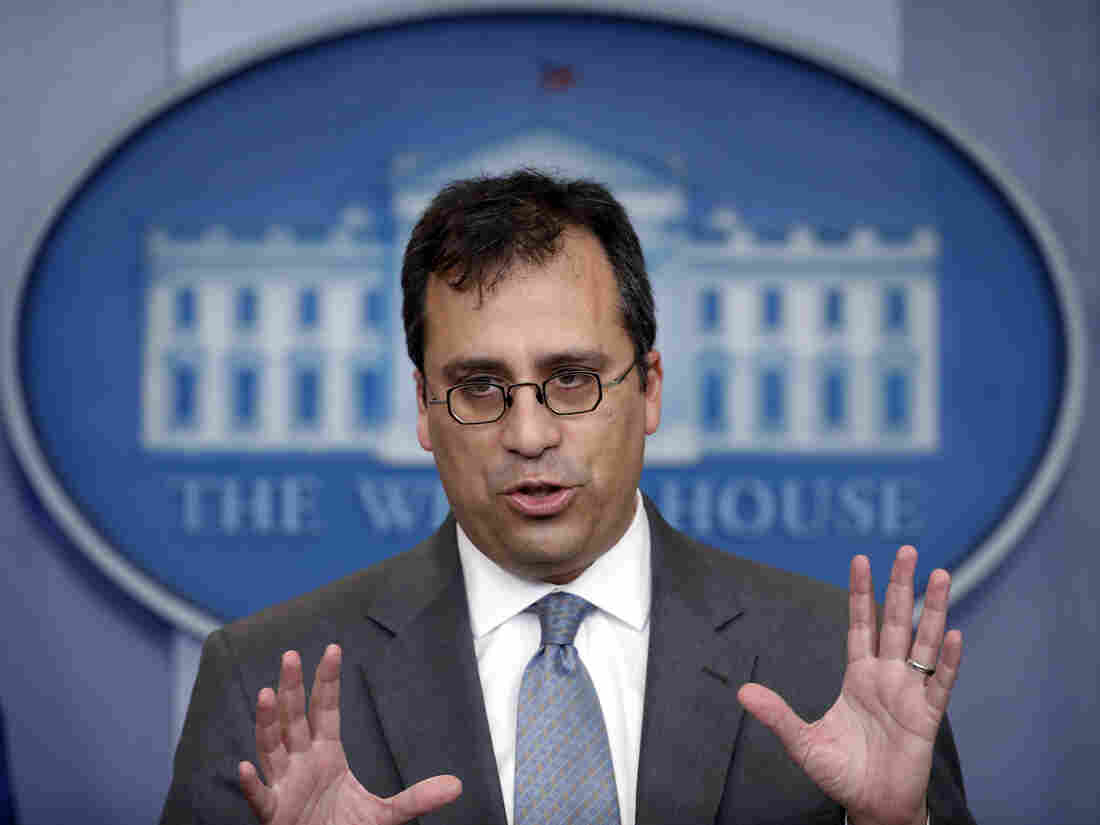 U.S. Citizenship and Immigration Services announced on Tuesday the agency is seeking to close all of its foreign field offices around the world, a move introduced by Director L. Francis Cissna. Alex Brandon/AP hide caption 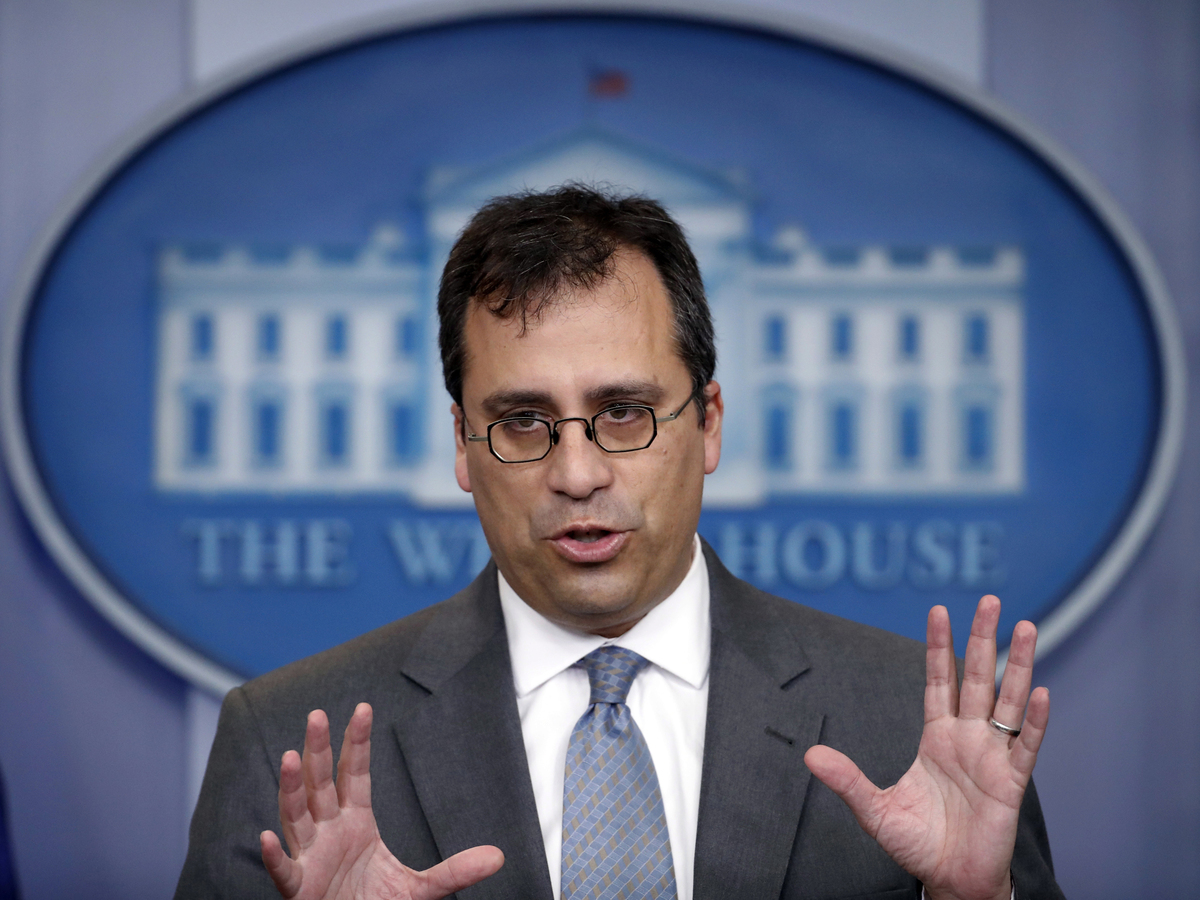 U.S. Citizenship and Immigration Services announced on Tuesday the agency is seeking to close all of its foreign field offices around the world, a move introduced by Director L. Francis Cissna.

The Trump administration is seeking to close nearly two dozen U.S. Citizenship and Immigration Services field offices around the world in a move it estimates would save millions per year. But critics argue the closures will further slow refugee processing, family reunification petitions and military citizenship applications.

USCIS spokeswoman Jessica Collins announced on Tuesday the agency is in "preliminary discussions" to delegate its international responsibilities to the State Department, or to its own personnel in the U.S. In some cases, the workload would be absorbed by U.S. embassies and consulates abroad.

"The goal of any such shift would be to maximize USCIS resources that could then be reallocated, in part, to backlog reduction" at the agency, Collins told NPR in an emailed statement.

In a cost analysis conducted last year, USCIS officials estimated phasing out its international offices would save millions of dollars each year.

The USCIS field offices currently assist with refugee applications, family reunification visas and foreign adoptions. They also consider parole requests from people outside the U.S. for urgent humanitarian reasons and process naturalization documents for military members who marry foreign nationals, among other responsibilities.

Another "important function" of USCIS' international offices is "to provide technical expertise on immigration-related matters to U.S. government agencies abroad, including other Department of Homeland Security components, the Department of State and the Department of Defense," the agency explains on its website.

In the statement, Collins downplayed the potential impact of shuttering all 23 field offices across 20 countries. She provided assurances that the transition would be coordinated with the Department of Homeland Security, as well as the State Department, "to ensure no interruption in the provision of immigration services to affected applicants and petitioners."

Additionally, the agency says the U.S. refugee program would not be affected because refugee interviews are conducted by U.S.-based personnel who travel around the world.

But Sarah Pierce, a policy analyst at the Migration Policy Institute, argued the plan will likely exacerbate a processing bottleneck of refugee applications that has led to fewer opportunities for people to seek asylum in the U.S. She noted the Trump administration slashed the ceiling on the number of allowable refugees from 45,000 in fiscal year 2018 to 30,000 in 2019 due to "a massive backlog of outstanding asylum cases."

"It's yet another step that USCIS has taken that slows the processing of refugee applications and will slow customer service in general," Pierce said, adding that an increase in the backlog could fuel calls for further refugee cap reductions moving forward.

The USCIS International Operations department employs approximately 70 staffers in its offices around the globe. Foreign nationals make up more than half of its staff working abroad and approximately one-third of all its employees.