Accessibility links
Online Privacy And User Data: Congress Sets New Tone With Big Tech In a rare area of bipartisan agreement and after years of little regulation, lawmakers in both chambers say the tech industry needs to do more to protect its users' personal information. 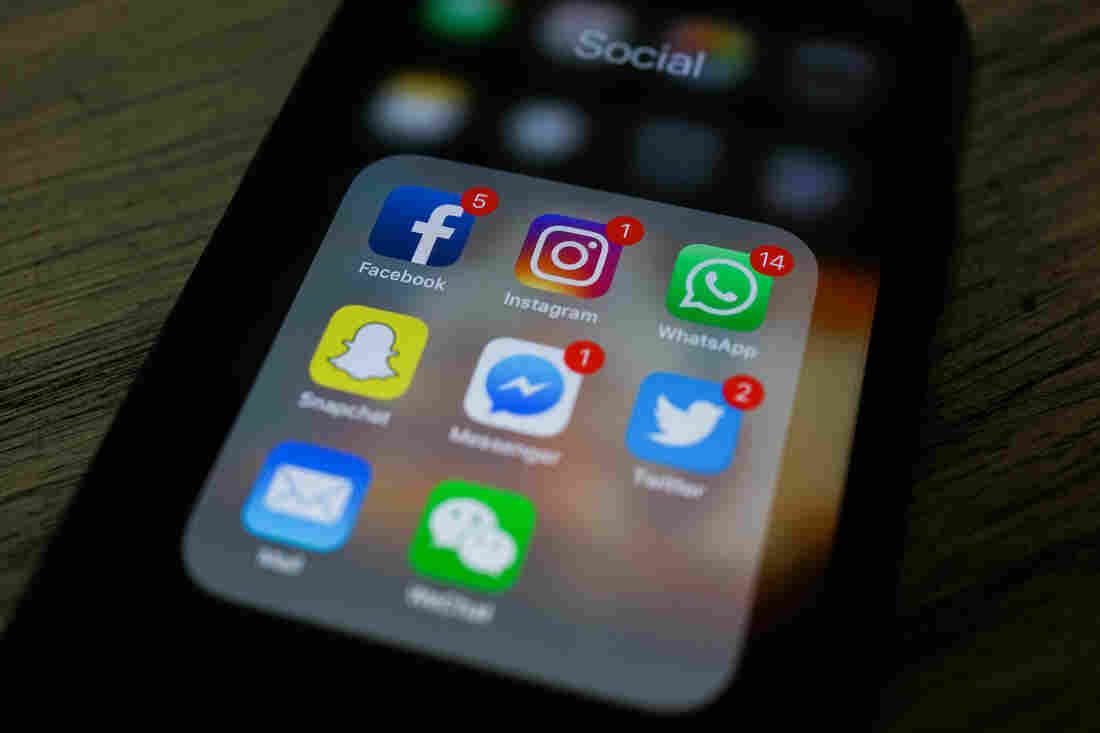 After years of light regulation, the tech industry is coming under scrutiny from Congress and regulators due to a series of privacy breaches. Chandan Khanna/AFP/Getty Images hide caption 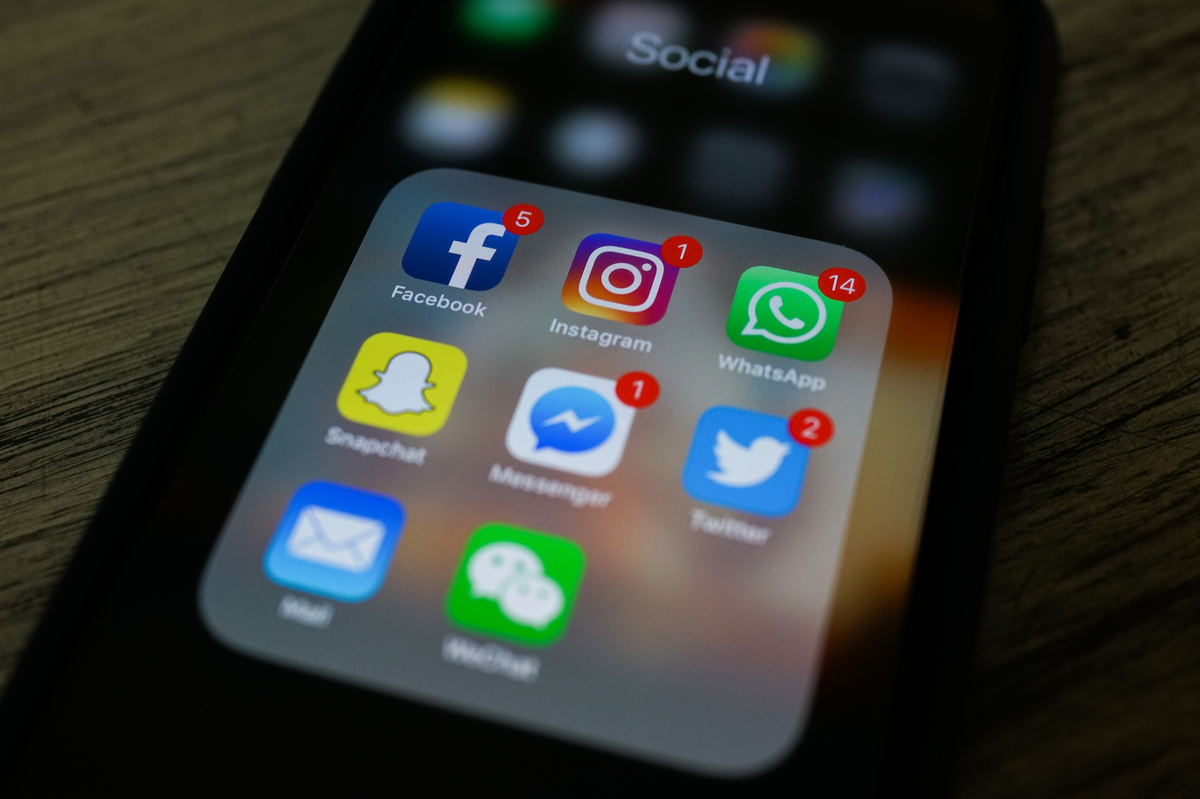 After years of light regulation, the tech industry is coming under scrutiny from Congress and regulators due to a series of privacy breaches.

For years, the big tech companies have been given pretty much a free rein by Capitol Hill to act as they chose. What congressional oversight of the industry, there was largely focused on whether there was political bias on various platforms.

But in an abrupt reversal this week, Congress is holding oversight hearings, and lawmakers are proposing new regulations in a crackdown on how big tech companies use and resell their customers' personal information.

The change is driven in part by the new Democratic majority in the House, along with younger and more tech-savvy lawmakers in both parties.

"They want to know"

The constant stream of reports about how data is being used by companies like Facebook and Google (both of which have been NPR funders) shows that self-regulation hasn't worked, said Rep. Jan Schakowsky, D-Ill.

"In the last two weeks alone, we learned that Facebook exposed individuals' private health information that consumers thought was in a protected closed group," Schakowsky told NPR, "and collected data from third-party apps ... on issues as personal as women's menstrual cycles and cancer treatment."

Storing Health Records On Your Phone: Can Apple Live Up To Its Privacy Values?

"And I think what consumers really want is transparency. They want to know what's actually being collected. They want some control and then they want some accountability."

There aren't many issues in Congress with bipartisan support these days, but the need for stricter privacy rules for tech companies is one. Republicans agree that it's time to set some limits on what big tech companies can do with personal data.

Rep. Greg Walden, R-Ore., the ranking member on the House Energy and Commerce Committee, says he has "not met a single American who has ever fully read the fine print of some sort of agreement when you download an app or get an update."

Attorneys General Zoom In On Tech Privacy And Power

DeVries responded that Google has a duty "to communicate this information clearly," adding, "I don't believe we track that information at that level without communicating it."

"It's a complicated subject," he said, because some of that data is needed to make the user's phone operate properly.

But Hawley said, "What's complicated is you don't allow consumers to stop your tracking of them. You tell them that you do ... but in fact you're still gathering the information."

DOJ Probe Into Bias At Tech Companies Should Include Democrats, California AG Says

Hawley — along with Sen. Ed Markey, D-Mass. — introduced legislation to protect the online privacy of minors. The measure, according to a press release from the senators, would prohibit "internet companies from collecting personal and location information from anyone under 13 without parental consent and from anyone 13- to 15-years old without the user's consent."

It's one of a number of bills expected to be introduced by lawmakers from both parties and chambers in the coming months.

Getting states on the same page

GOP lawmakers and the tech industry want to ensure that whatever steps Congress takes to enact privacy regulations supersede any measures enacted by the states.

California has already approved its own strict privacy legislation. Dave Grimaldi of the Interactive Advertising Bureau, which represents Facebook, Amazon (also an NPR funder) and Google among others, said the tech industry is willing to go along with new privacy regulations. But he told NPR that the industry can't navigate 50 different laws, nor could consumers.

"The Internet is global," Grimaldi said. "It most certainly goes over state lines. And I think that that changing or altering the Internet experience state to state would be something that would be a giant turnoff to consumers and just wouldn't help anyone."

The tech companies are facing a challenge on another front. The Federal Trade Commission last week announced a task force to take a look at recent industry mergers. Marc Rotenberg, president of the Electronic Privacy Information Center, said it's a long overdue step.

"I think they probably should have set up that task force more than a decade ago," Rotenberg said, "around the time they were approving the mergers that allowed for example Google to acquire DoubleClick, the big Internet advertising firm, or Facebook to acquire WhatsApp, which was a competing messaging service. Those deals should have been subject to much more scrutiny than they were at the time."