Accessibility links
Supreme Court To Take Up D.C. Sniper Case, Raising Issue of Sentencing Minors Lee Boyd Malvo was convicted in the 2002 killings and is serving a life sentence without the possibility of parole. But he was a minor, and the Supreme Court says that's not allowed in most cases now. 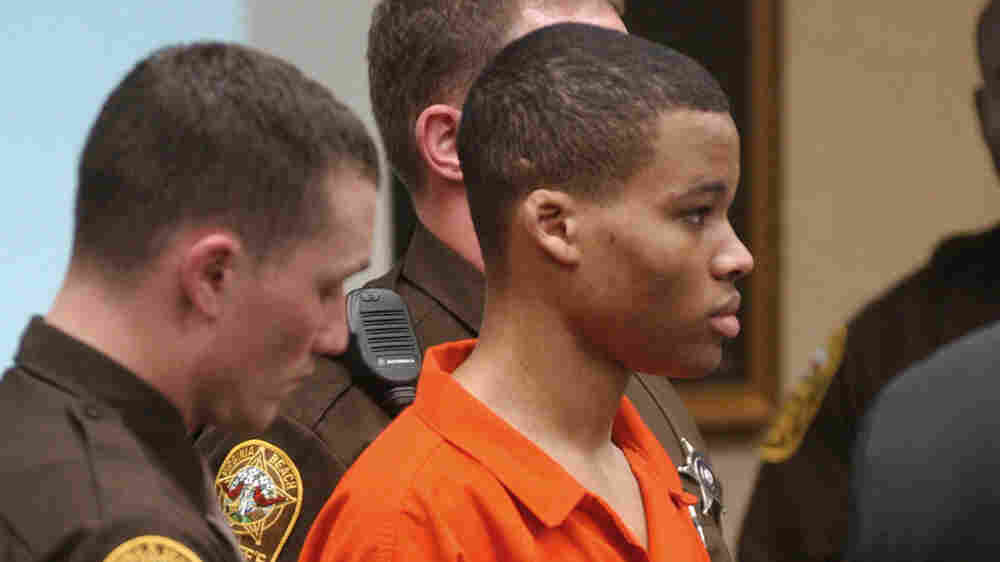 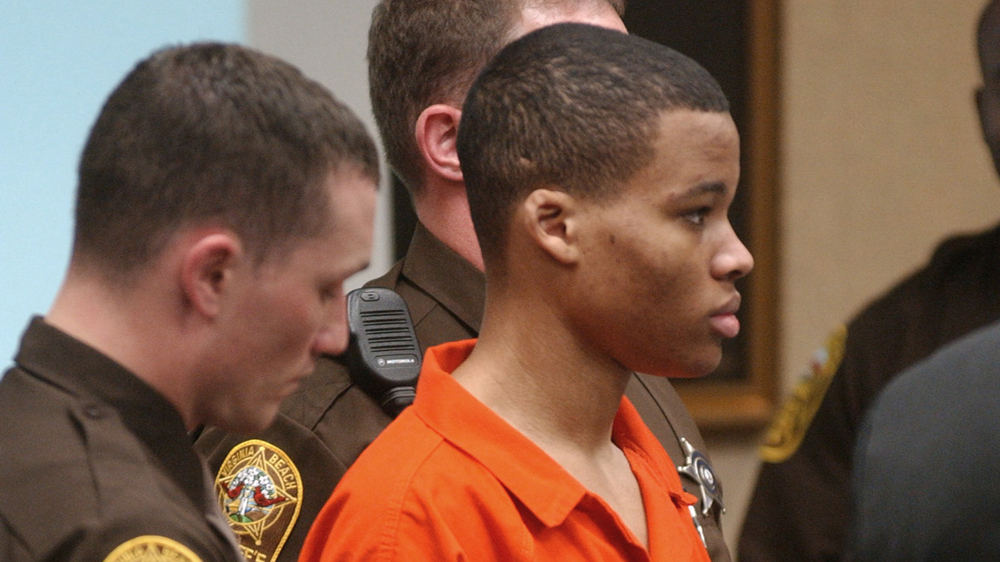 The U.S. Supreme Court will weigh whether one of those convicted in the "D.C. Sniper" killings should have a lessened sentence.

Lee Boyd Malvo, 34, is currently serving a life term in prison for his role in the 2002 shootings that killed 10 people. The two months of shootings represent one of the most notable attacks to take place in the nation's capital.

Malvo and John Allen Muhammad pulled the trigger from a 1990 Chevy Caprice in Washington, D.C., and its suburbs, in Maryland and Virginia.

Malvo was 17 at the time, and the Supreme Court announced Monday it will consider whether Malvo's sentence should be affected by a 2012 Supreme Court ruling that deemed mandatory life sentences without the possibility of parole for those under 18 unconstitutional in most cases, and retroactive.

Muhammad, who was 25 years older and brought Malvo into the country illegally, was executed in 2009.

At Muhammad's trial in 2006, Malvo described how Muhammad clothed him, fed him, and made him "a monster." Malvo said he shot three people and worked as the "spotter" in the other shootings.

The phrase that will be heard in the Supreme Court case is "irreparable corruption" and whether the crime committed represents that or just "the transient immaturity of youth."

The 4th Circuit in Virginia ruled that Malvo deserves at least a new sentencing. His Maryland sentencing was upheld in 2017, which Malvo has appealed.

The case is expected to be heard in the fall.