Russia Criminalizes The Spread Of Online News Which 'Disrespects' The Government

Russia Criminalizes The Spread Of Online News Which 'Disrespects' The Government 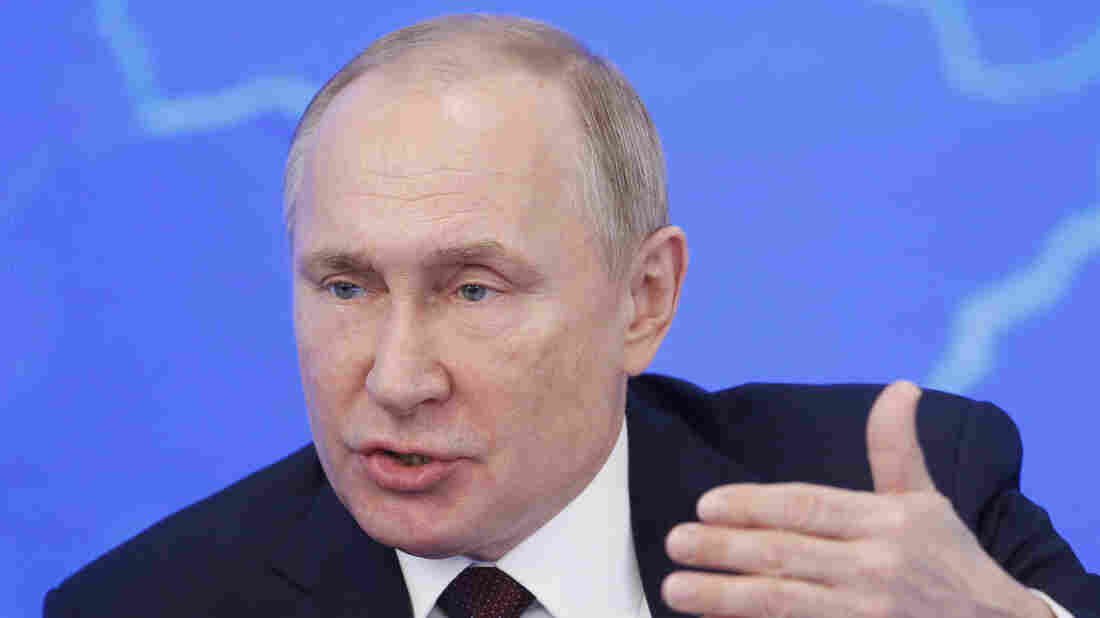 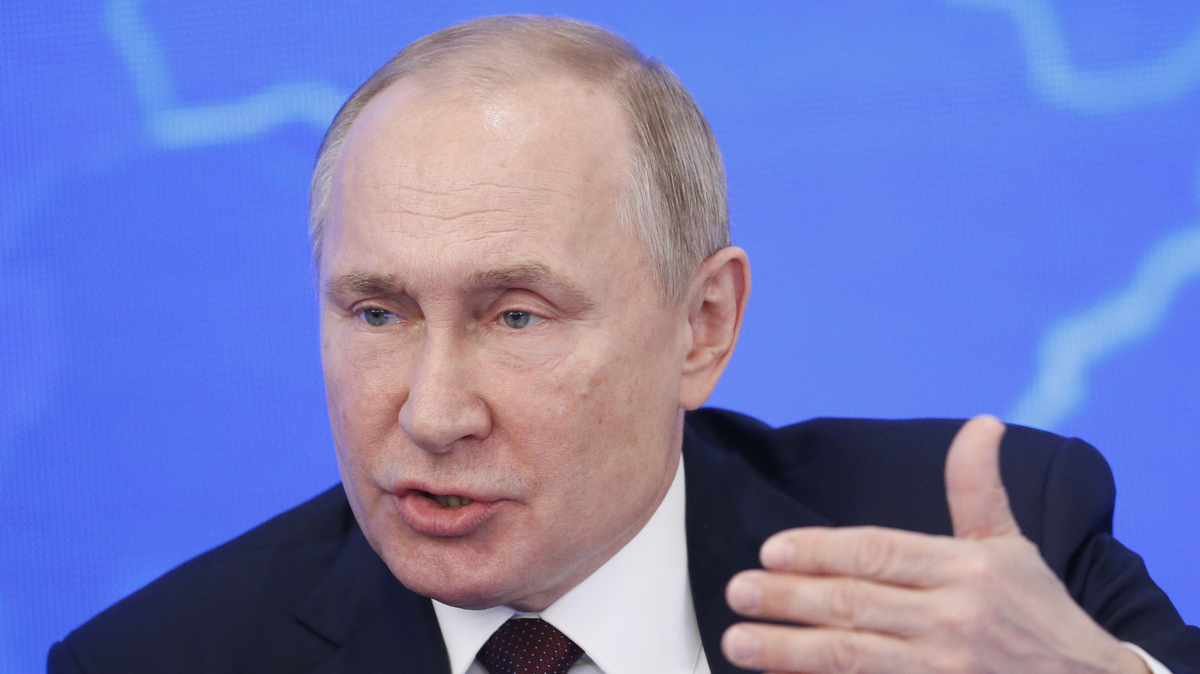 Russian President Vladimir Putin has signed a law that makes it a crime to spread online information insulting Russia's government.

Russian President Vladimir Putin has signed a new law which will allow the punishment of individuals and online media for spreading what Russia calls "fake news" and information which "disrespects" the state.

The new rules allow prosecutors to direct complaints about material considered insulting to Russian officials to the government, which can then block websites publishing the information. Publications that repeatedly spread "unreliable" information which undermines social order, may face fines of up to $23,000, and repeat offenders could spend time in jail, according to The Washington Post.

The laws will target online information that presents "clear disrespect for society, government, state symbols, the constitution and government institutions."

"Online news outlets and users that spread 'fake news' will face fines of up to 1.5 million rubles ($22,900) for repeat offenses. Insulting state symbols and the authorities, including Putin, will carry a fine of up to 300,000 rubles and 15 days in jail for repeat offenses. As is the case with other Russian laws, the fines are calculated based on whether the offender is a citizen, an official or a legal entity. More than 100 journalists and public figures, including human rights activist Zoya Svetova and popular writer Lyudmila Ulitskaya, signed a petition opposing the laws, which they labeled 'direct censorship.' "

"No doubt, one can hardly agree with the opinion that this is some sort of censorship," Peskov said, according to Russian state media. "This sphere - the sphere of fake news - insults and so on, is under strict regulation in many countries of the world, even in European states. This undoubtedly has to be done in our country."

Matthew Rojansky, director of the Wilson Center's Kennan Institute, told NPR the new laws in Russia are "politically significant" because the Internet "remained a relatively free space for political expression, including oppositional to the regime, even as the state media, and all other forms of media, be it print, or television, or radio, were largely shut down by the state, over the last 20 years."

He says some factions in Russia's government have pushed for more restrictions. "The idea that there should be a Russian internet is very convenient for those whose main goal is control, and that's where you come back to the siloviki, the security apparatus of Russia, including the legacy organizations of the KGB which were uncomfortable to begin with, with the idea that Russians were fully connected to a global information space that was in their view a tool of the United States," Rojansky said.

The Moscow Times reports, "Tougher Internet laws introduced over the past five years require search engines to delete some search results, messaging services to share encryption keys with security services and social networks to store users' personal data on servers within the country."