For March, 3 Romances That Fight For Love

For March, 3 Romances That Fight For Love 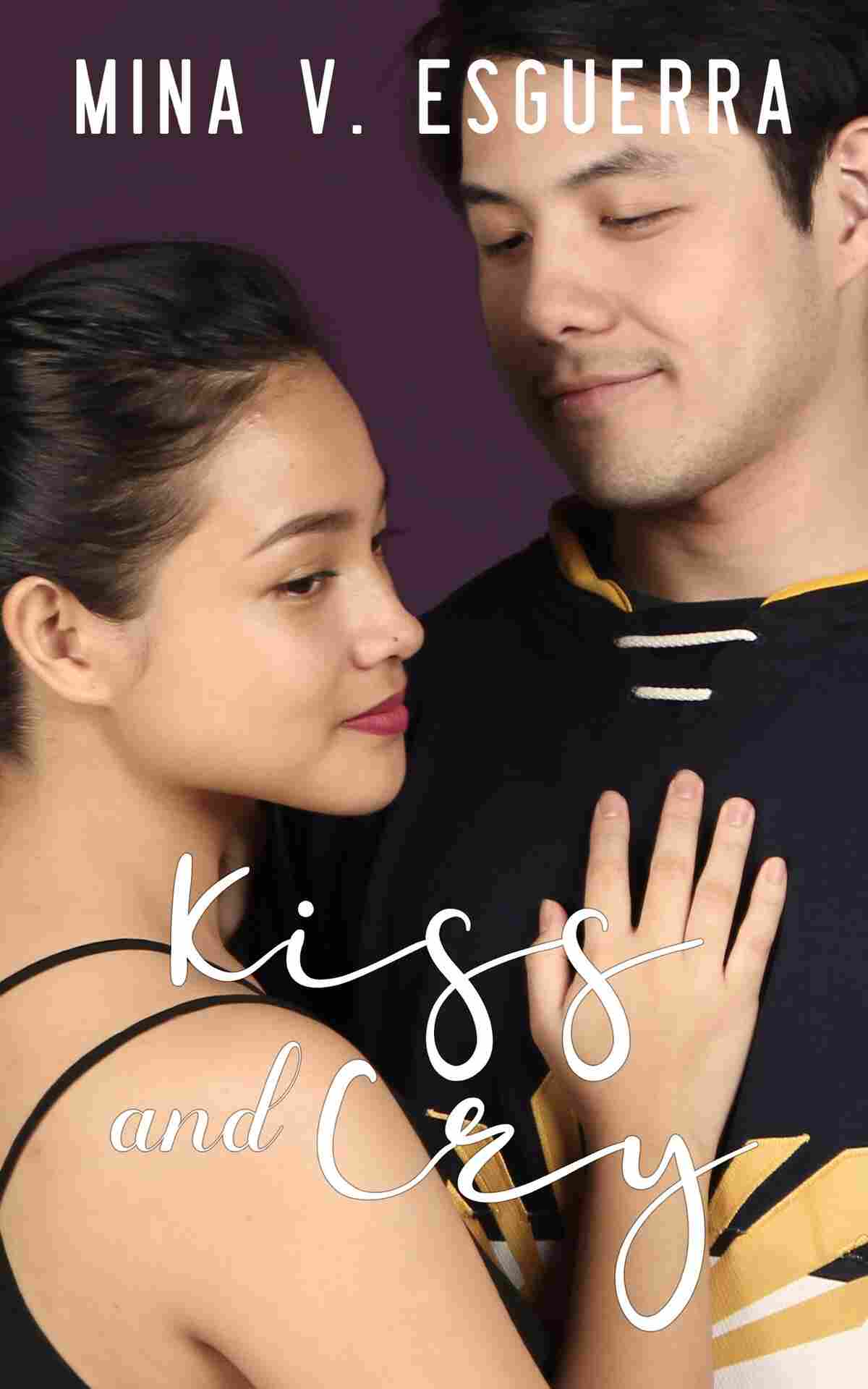 True love meets food trucks, ice skates and medieval knife throwing — oh, it's just another month in Romancelandia! These three romance novels span the globe and the centuries, but they share a relentless focus on two characters fighting to live their truths and find love.

A gold medal figure skater and hockey superstar get a second chance at love in Kiss and Cry by Mina V. Esguerra. Ten years ago, Calinda and Ramirez met at the rink in Manila where they both trained. They hit it off right away, but Cal's parents forced her to choose between her boy and her sport. They haven't seen each other since.

Now they're both being honored by a fancy magazine, and they swiftly rekindle their romance — but just for three weeks, until he flies back to his life in America. But for those three weeks, they're going to do the boyfriend/girlfriend thing, complete with sexy lists of things to do. Wink! Cal has some ideas about showing her parents that the one who got away was the one she should have kept. But she and Ram don't anticipate falling right back in love — so once again, Cal and Ram have to decide between love and everything else. Written with a snappy, contemporary voice, this is a fun read if you like your love stories on ice. 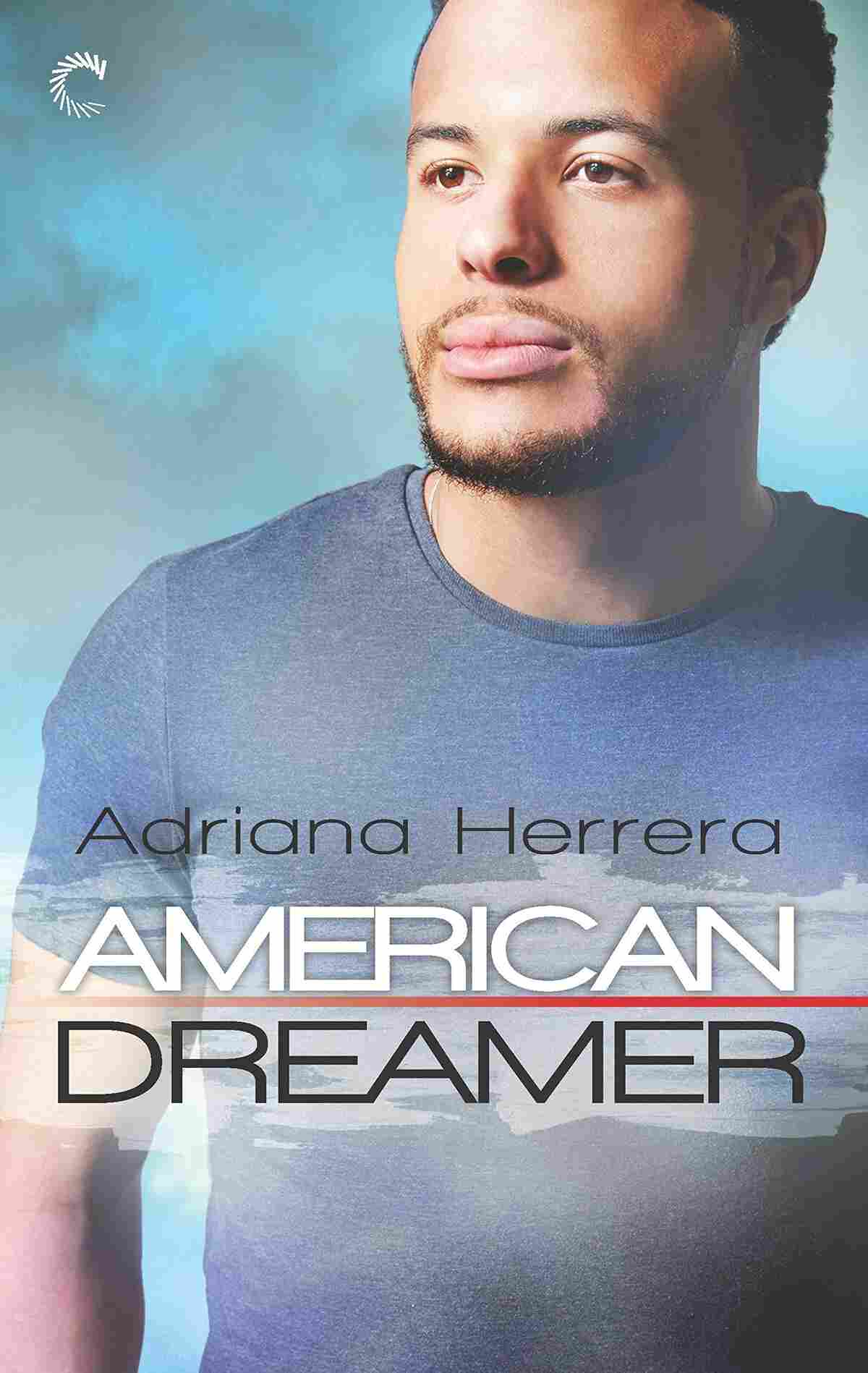 In Adriana Herrera's debut, American Dreamer, small-town sparks fly between a hunk with a food truck and cute boy librarian. Nesto Vasquez went out on a limb to make his dream a reality: a truck selling the Afro-Caribbean food that he and his friends grew up on. Jude Fuller is fighting to bring his dream to life, too. He wants to start a mobile library that will reach rural kids who find a lifeline in books — kids like he once was.

Nesto and Jude hit it off right away. But their road to happy ever after isn't easy. Both are wary of embarking on a relationship when they have such pressing professional ambitions. And then there's their common enemy: A woman named Misty, who for reasons (racism and homophobia, basically) is determined to derail their plans and has the connections to do so. But thanks to great friends, supportive families, grit and passion — and each other — Nesto and Jude don't have to give up on their dreams or each other. 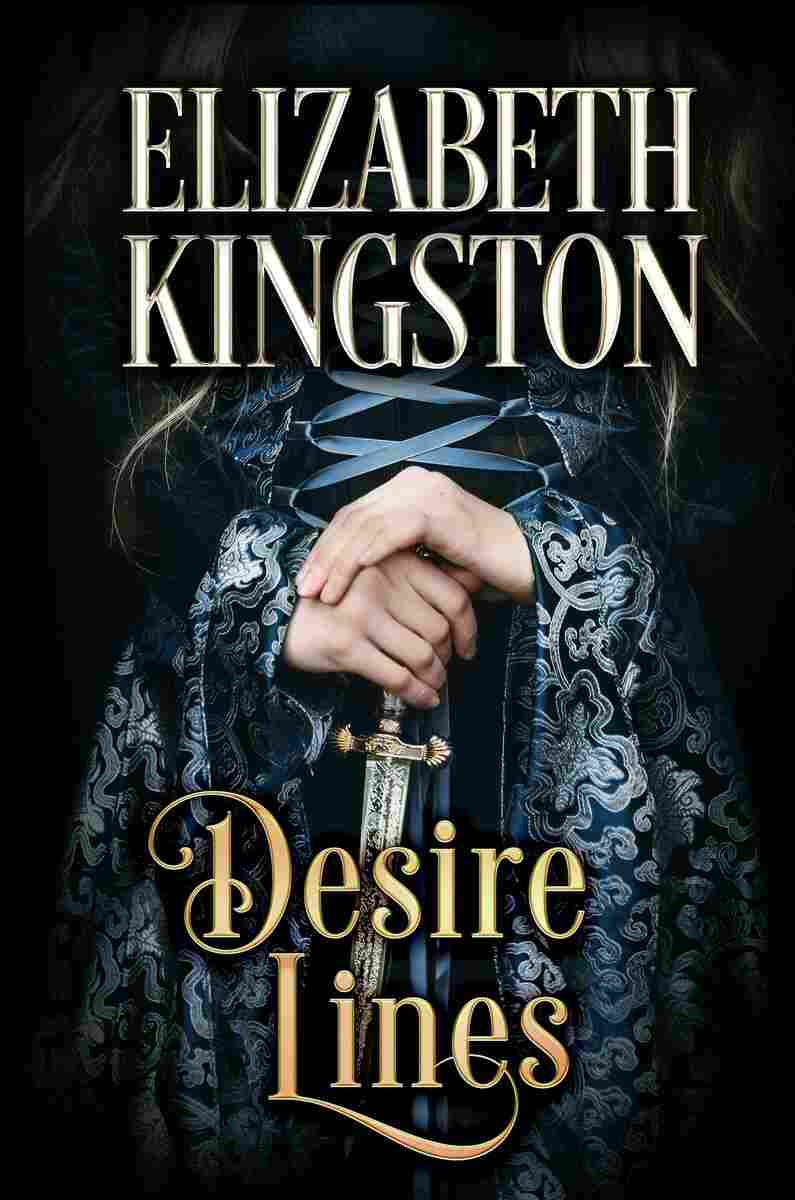 The medieval romance has become something of a rarity, but it may be due for a comeback if that means more books like Elizabeth Kingston's Desire Lines, an enchanting, beautifully written novel set in medieval Wales. We first meet Nan in the middle of a pile of bodies — a band of thieves, they all died at her hand due to her skill with throwing knives. Gryff, their captive, chooses to go with this beautiful, deadly and silent woman. He's been exiled from his homeland and longs to return; Nan is on a journey to find the sister she's long been separated from. These two hit the road together — along with his falcon and her dog. And they walk. In silence. And it's magical.

Their romance is a slow slide into something fierce as their journey leads them to unexpected encounters and revelations about their pasts and identities. Nan's history is especially intriguing, with its succession of women who have saved and empowered her. But when Gryff and Nan both get what they want, it becomes plain that all they really ever desired was each other — and they're willing to put everything on the line for their happy ever after.

Maya Rodale is a bestselling romance author. Her new book is Duchess by Design.