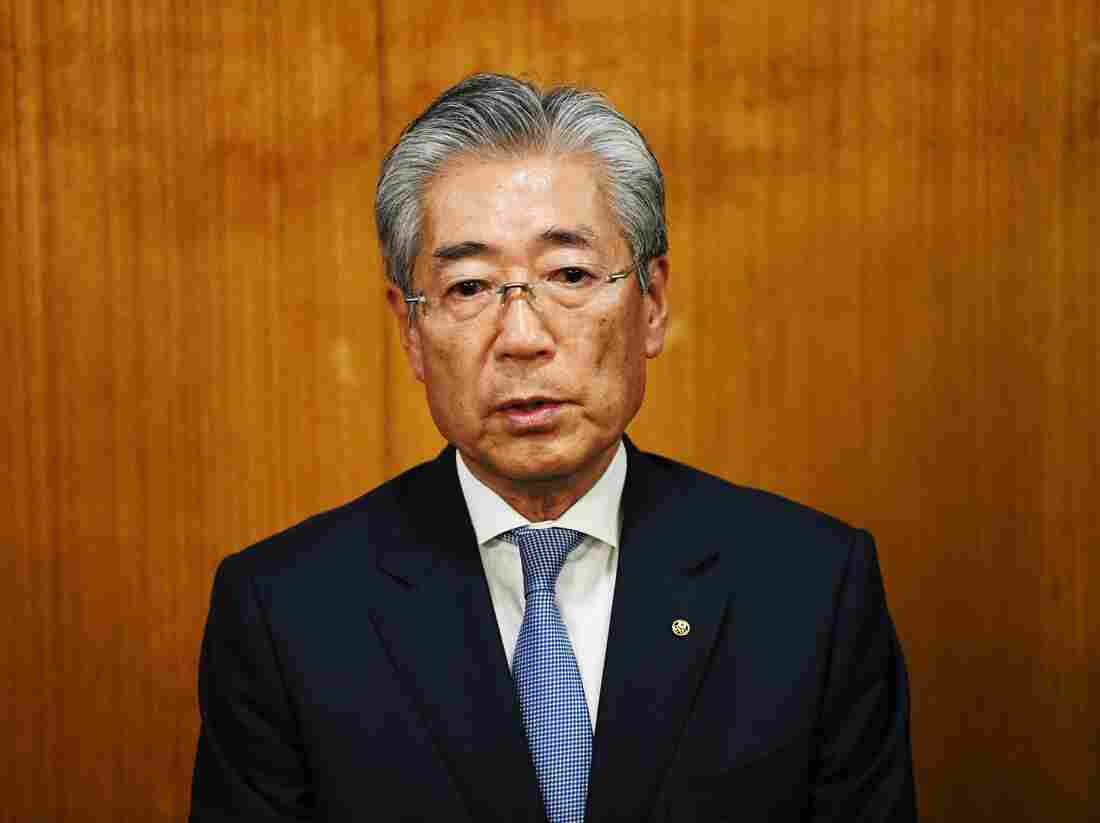 Japan's Olympic Committee President Tsunekazu Takeda said Tuesday that he will step down in June, as French authorities probe his involvement in payments made before Tokyo was awarded the 2020 Summer Games. Charly Triballeau/AFP/Getty Images hide caption 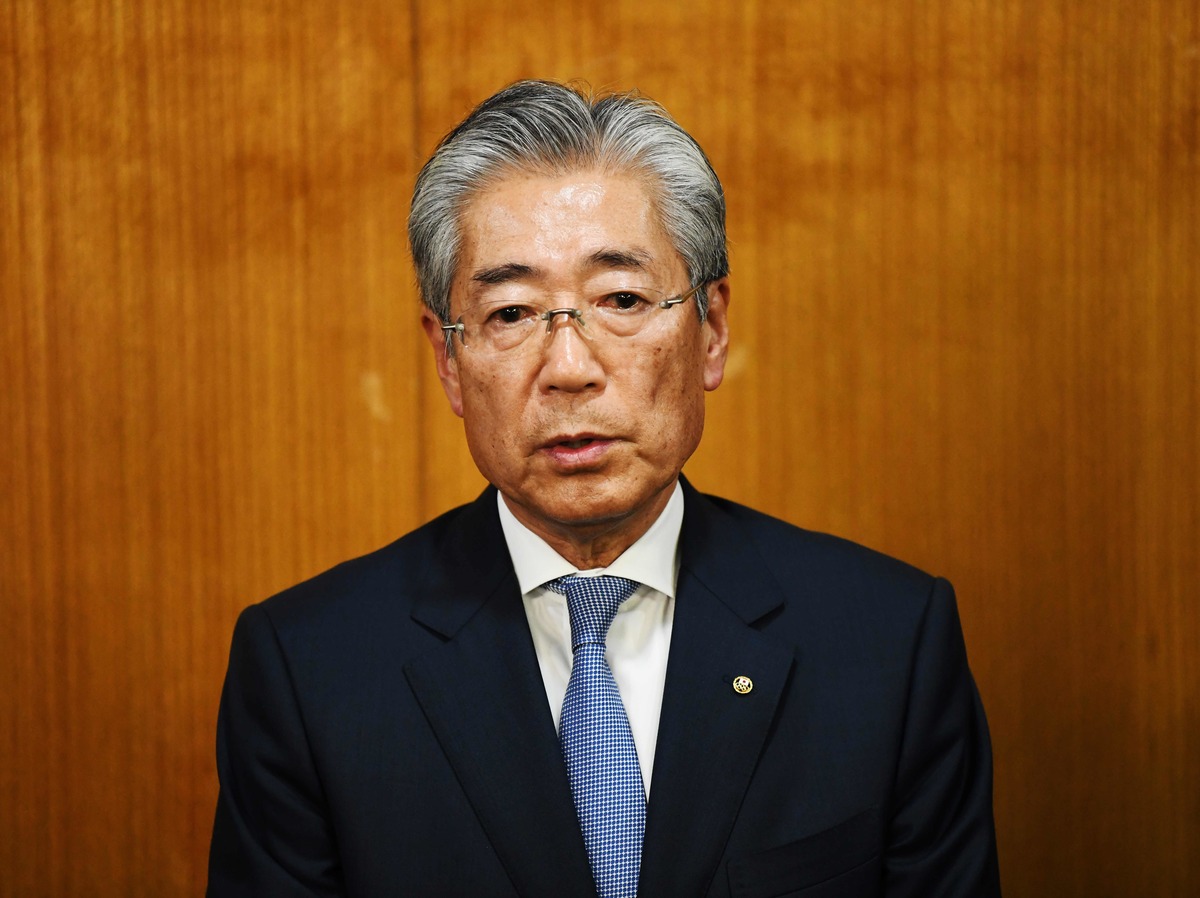 Japan's Olympic Committee President Tsunekazu Takeda said Tuesday that he will step down in June, as French authorities probe his involvement in payments made before Tokyo was awarded the 2020 Summer Games.

The president of the Japanese Olympic Committee said he will step down amid allegations of corruption into the successful bid for Tokyo to host the 2020 Olympics.

Tsunekazu Takeda, 71, is a former Olympic equestrian jumper who competed at the 1972 and 1976 Olympics. He is also the chair of the International Olympic Committee's Marketing Commission.

He maintains his innocence and intends to serve out the rest of his 10th term as president, resigning in June. He'll also step down from the IOC.

"I don't believe I've done anything illegal," Takeda said at a news conference Tuesday, according to Reuters. Asked why he didn't step aside now, he said, "It pains me to have created such a fuss, but I believe it is my responsibility to serve out the rest of my term."

Takeda was president of the Tokyo bid committee that clinched the 2020 Games in an IOC vote in 2013, beating out Istanbul and Madrid — a bid that is now under investigation.

"Payments in connection with the process to Papa Massata Diack, a former marketing official from the International Association of Athletics Federations, first raised suspicions among French prosecutors about the decision.

"The French authorities had previously sought to extradite Mr. Diack from his home in Senegal on charges that he helped manipulate the awarding of the 2016 Summer Olympics to Rio de Janeiro. Mr. Diack has said that racism and jealousy are behind the allegations.

"In 2016, French prosecutors said that the Tokyo bidding committee had made more than $2 million in payments to Black Tidings, a Singaporean company run by a close friend of Mr. Diack's. The Japanese authorities have since questioned Mr. Takeda about his role in the payments and concluded that they were for consulting work. The Japanese Olympic Committee maintains the payments were legitimate."

The Games begin in less than than 500 days, and Japan is spending some $25 billion to stage them. "I want to step aside to make room for the younger generation to step up and lead the way," Takeda said. "In June, I will step down as the JOC president so that the tournament can be held in peace."

Japan has framed the 2020 Games as an emblem of the country's resurgence, as NPR's Bill Chappell reported at the time of the winning bid: "Tokyo officials also promoted their city's bid as symbolizing a new chapter for Japan, which is still recuperating from the tsunami and earthquake that devastated swaths of the country in 2011. Organizers have said they plan to have Olympic torchbearers run through areas hit by the tsunami."

In December, IOC President Thomas Bach praised Tokyo, saying he could not remember a host city that was so well-prepared to host the Games. But that preparation comes at a price: The Tokyo Games will likely cost three times what organizers predicted in 2013.

Takeda is a distant member of the Japanese royal family, the AP notes, "the great grandson of the Meiji emperor who ruled late in the 19th century and into the 20th."