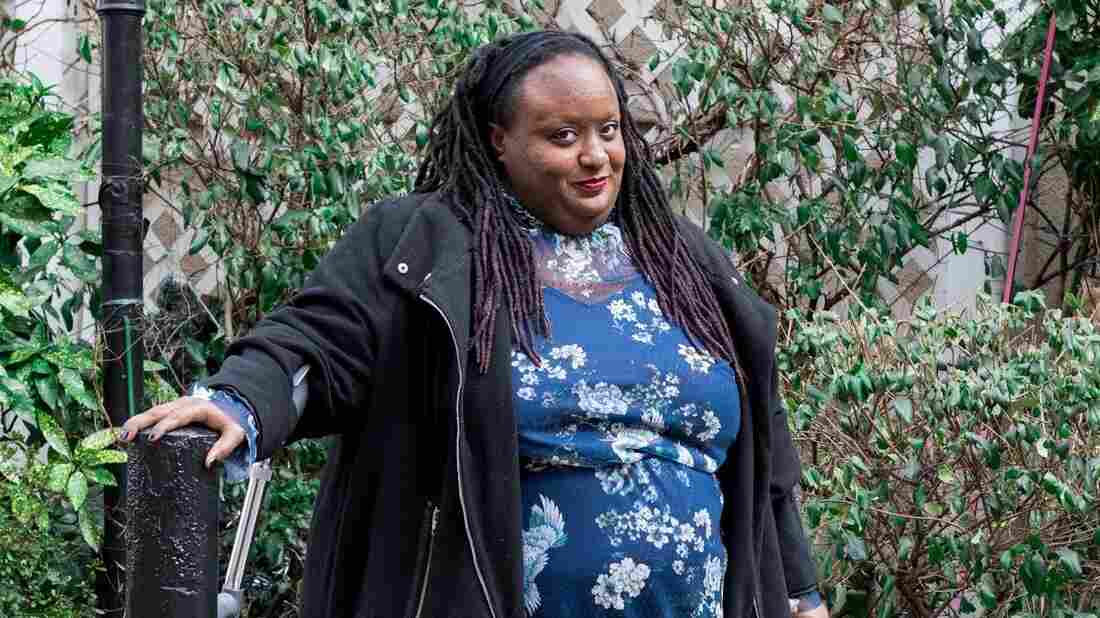 "There seems to be this sense where disabled people are kind of seen as oddities and forced to go through this world to be singled out and othered," says Imani Barbarin. "There's really no common sense attached when able-bodied people approach disabled people." Courtesy of Madasyn Andrews hide caption 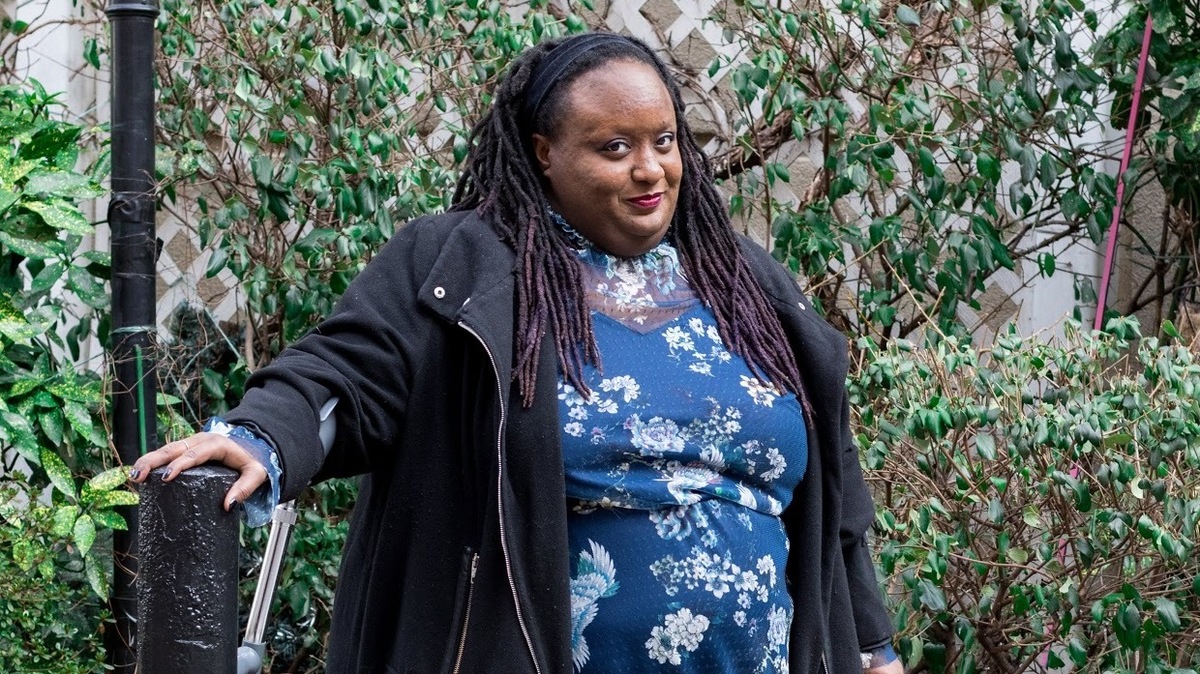 "There seems to be this sense where disabled people are kind of seen as oddities and forced to go through this world to be singled out and othered," says Imani Barbarin. "There's really no common sense attached when able-bodied people approach disabled people."

The hashtag #AbledsAreWeird started with a childhood memory that occurred to writer and disability rights activist Imani Barbarin: She was in her community swimming pool when a man threw her crutch into the pool to "help her swim." Naturally, the crutch sank, and she had to fetch it from under water.

"I had no need for it at all — water is a great equalizer for people with disabilities — but he assumed that I would. So he sank my crutch, and it rusted for the better part of six months," says Barbarin, who has cerebral palsy in her lower half and considers herself a pretty good swimmer.

Upon further reflection, she says, she realized that experiences like that have been happening throughout her entire life. People call her "inspiring" and "brave," pray over her in parking lots and follow her into bathrooms to "help."

That time I was in the accessible bathroom stall & without warning a woman crawled under the door & into the stall with me to ask if I needed help. I'd given no indication that I needed help (because I didn't). She just saw my wheelchair & assumed incompetence. 🤷🏻‍♀️#AbledsAREWeird

Now the hashtag, Barbarin says, is allowing people with disabilities to share the ways that encounters with non-disabled people make them uncomfortable. That includes odd encounters, like when someone was surprised that a deaf woman could be pretty, to profoundly uncomfortable situations — like a person who uses a wheelchair being asked whether they can have sex.

Got an F on paper I worked very hard on. My teacher said even though he couldn’t prove it was plagiarism he knew I had not written it because he had never seen a deaf person write in English like that. #AbledsAreWeird

Society is often "not prepared" to encounter disabled people, she says.

"There seems to be this sense where disabled people are kind of seen as oddities and forced to go through this world to be singled out and othered," says Barbarin. "There's really no common sense attached when able-bodied people approach disabled people."

Barbarin was born with her disability and was diagnosed at 2 years old. She doesn't remember a time when she wasn't disabled but has plenty of memories of people acting differently around her.

She says she often doesn't know what to say when someone makes an inappropriate comment — "each time is like the first time," she says. At first she tried to play into her disability to make other people more comfortable, by cracking jokes before they could make them. But she says that made her feel like a "showpiece."

Once a woman from a pro-life group grabbed me off the path I was walking and shouted to the universe: “what if her mom had aborted her.?!?!”

I was just trying to get to class...

Barbarin hopes the hashtag gives people a window into behavior that they don't realize is rude or offensive. More importantly, she hopes it gives disabled people the strength and empowerment to call this type of behavior out next time they experience it.

"The most impactful result of this hashtag is that disabled people get to talk to one another and feel not alone," says the activist. "A lot of times in the moment you really don't know what to say, and you kinda feel like you're letting yourself down in a way because you're not sticking up for yourself. But this gives people a chance to revisit those moments and maybe, hopefully, put some of them to peace."