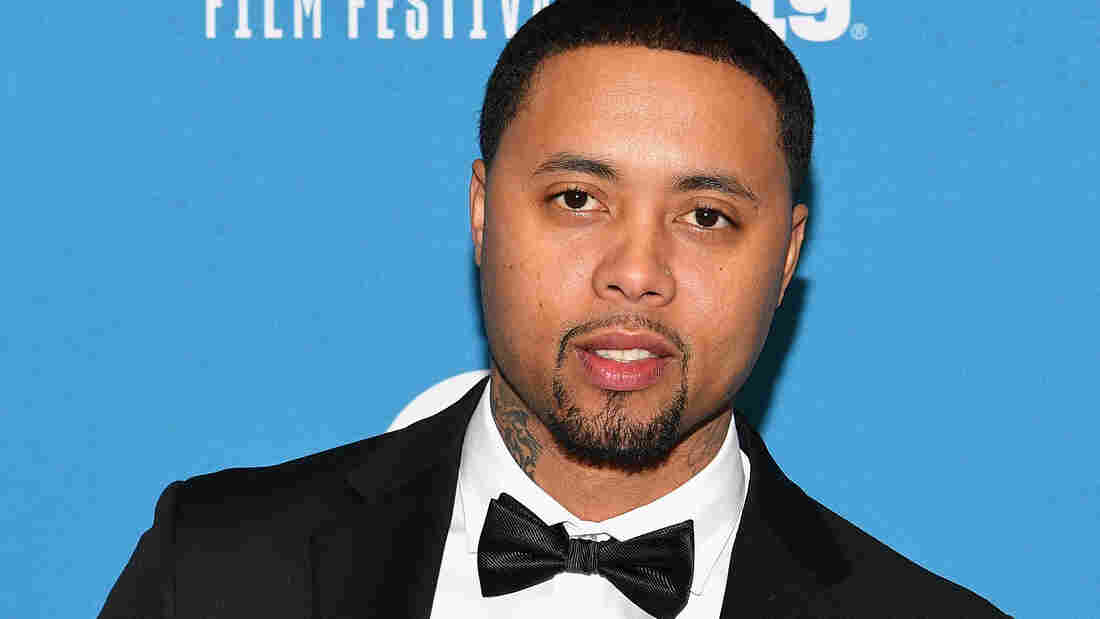 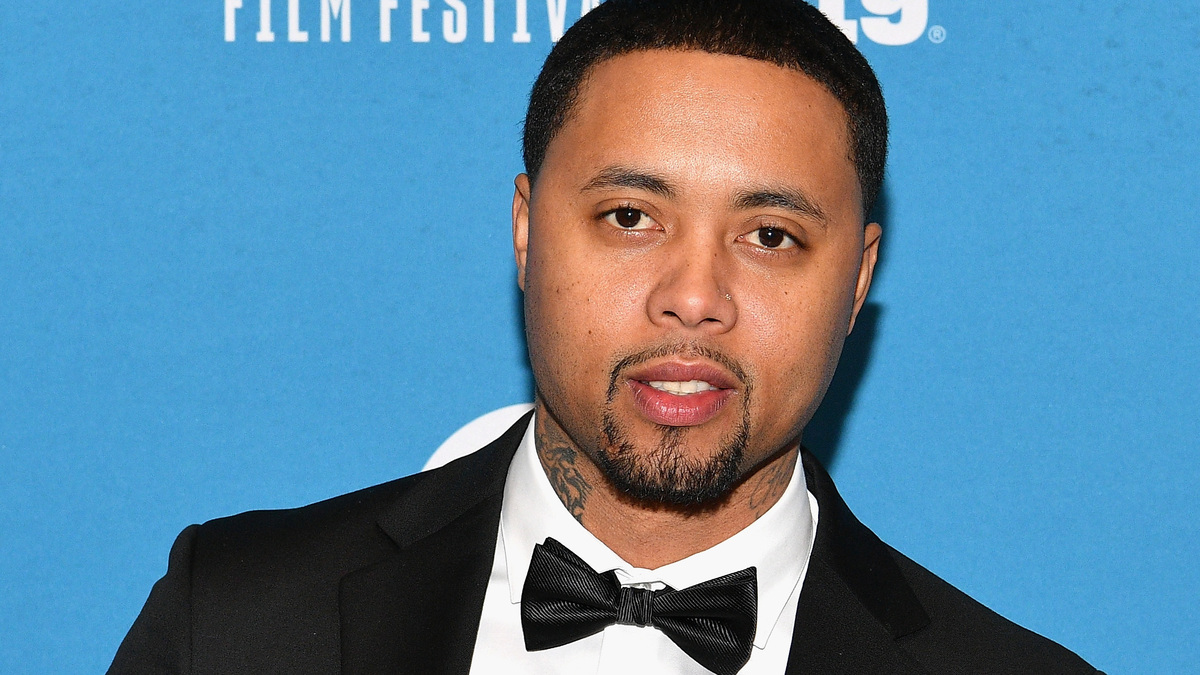 San Francisco's Board of Supervisors voted Tuesday to approve a $13.1 million settlement for a man framed by police for murder.

Jamal Trulove spent more than six years in prison for a 2007 murder before being acquitted in a 2015 retrial.

"And trust me I'm not done with them by a long shot!!" a profile appearing to be Trulove wrote on Twitter. "After what these cowards of the law did to me, I will lit my freedom ring through every platform I get to show what injustice really looks like. Me!"

He sued in January 2016. In April of last year, a jury in Oakland found that two police officers on the case, Maureen D'Amico and Michael Johnson, deliberately fabricated evidence and failed to disclose exculpatory material.

Alex Reisman, one of the lawyers for Trulove, told the Associated Press that Trulove "endured a lot," spending years in maximum security prisons in Southern California, hundreds of miles away from his family.

Police arrested Trulove for the 2007 murder of his friend Seu Kuka, who was shot in a public housing project in San Francisco. Trulove was convicted in 2010 and sentenced to 50 years to life in prison.

But a California appeals court overturned that conviction in 2014 and ordered a new trial. He was acquitted in a retrial in 2015.

Trulove's attorneys said police manipulated a witness into misidentifying Trulove as the shooter.

The police officers named in the lawsuit have retired, and none were disciplined for their actions in the case, Reisman told the AP.

Trulove was pursuing a career in acting and hip-hop at the time of his arrest. He appeared in the reality TV show I Love New York 2. This year he appears in the movie The Last Black Man in San Francisco, which is scheduled for release in June.

Trulove wrote on Instagram in March that he has been dealing with PTSD from the experience.

"Theres nothing I could do to make up for that time I missed," he wrote. "No amount of money could ever reverse the time I missed with my kids and the affect that it's had on there up bringing and our relationship."