Accessibility links
How To Raise Boys : 1A America's boys have it tough. They're less likely to finish high school, more likely to drop out of college and many are socialized to be aggressive and impulsive. How do we rethink masculinity, and raise today's boys to be 21st-century men? 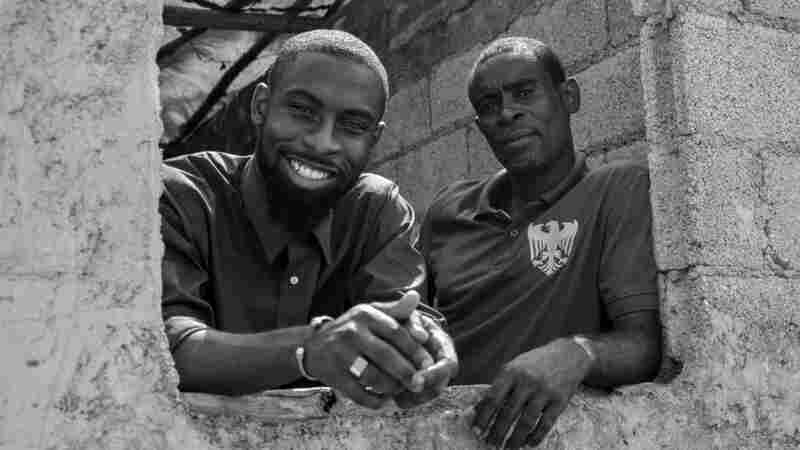 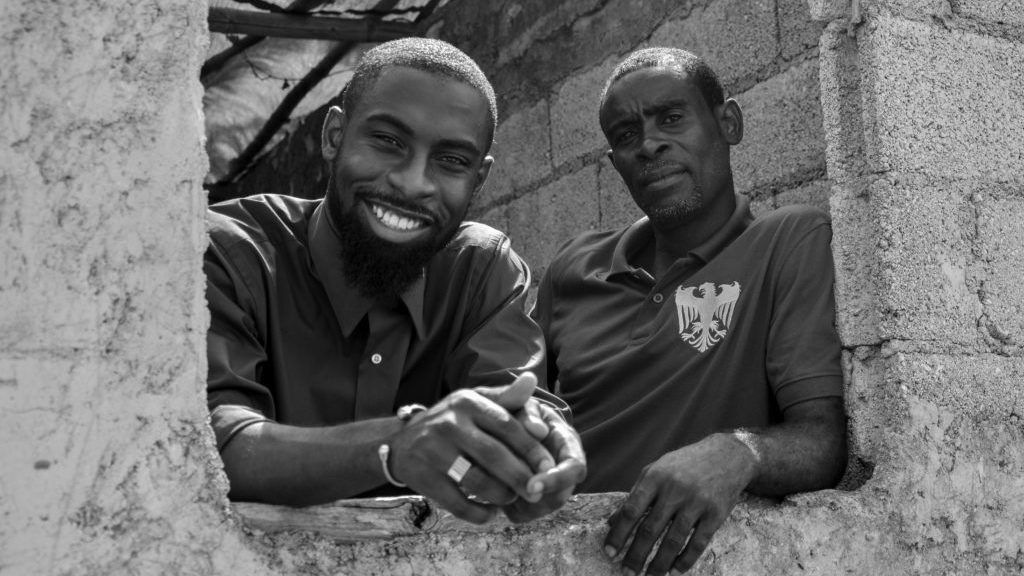 If someone came up to you and told you how to raise your child, you'd probably be pretty upset. So it's easy to see why so many critics called out a Gillette commercial from January, about manhood. The ad calls on men to denounce the sexism, chauvinism and hyper-aggression that occur all too often among men and boys.

Gillette got a lot of praise for taking on a taboo subject — and a lot of scorn for what some considered demonizing masculinity. But much of the reaction centered around the shots in the ad where fathers interact with their sons.

That's what struck a nerve.

Because what it means to be a "man" is changing, as are the ways that parents are raising boys to become men.

So who sets that standard? What do we expect of boys today? How do we define what kind of men we want them to be? And are there any traditional notions of masculinity worth keeping?