Accessibility links
Can't Sleep? Scientists Weigh In On Bedtime Rituals How do you get a good night's sleep? Many of us have routines we use to try to reach that blissful state of slumber — from meditation to melatonin to putting on a pair of socks. Sleep scientists weigh in on which sleep rituals actually work. 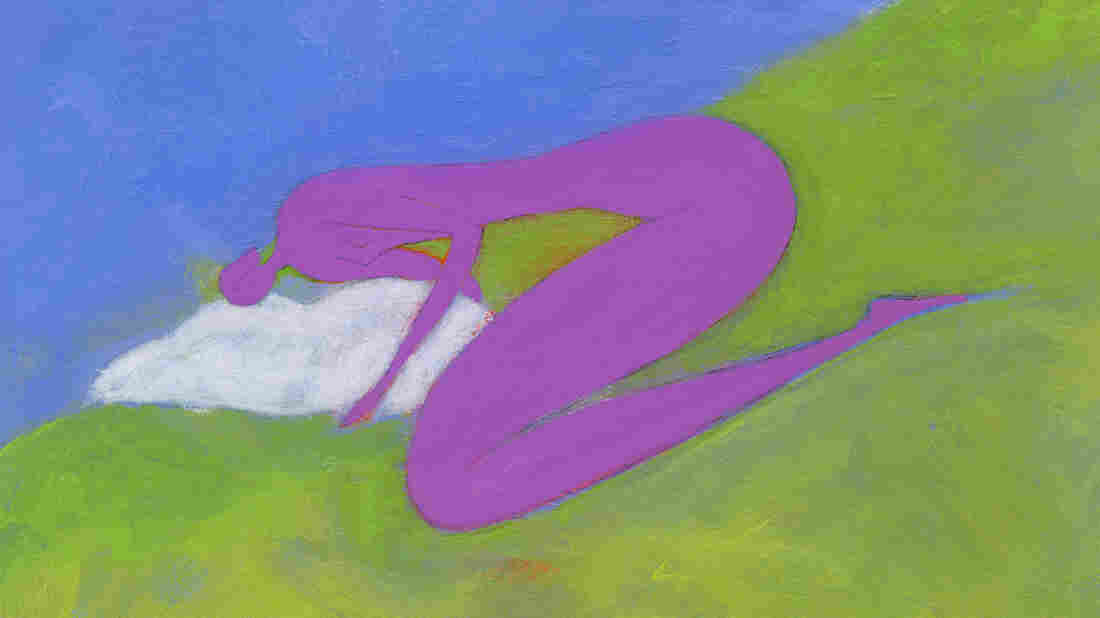 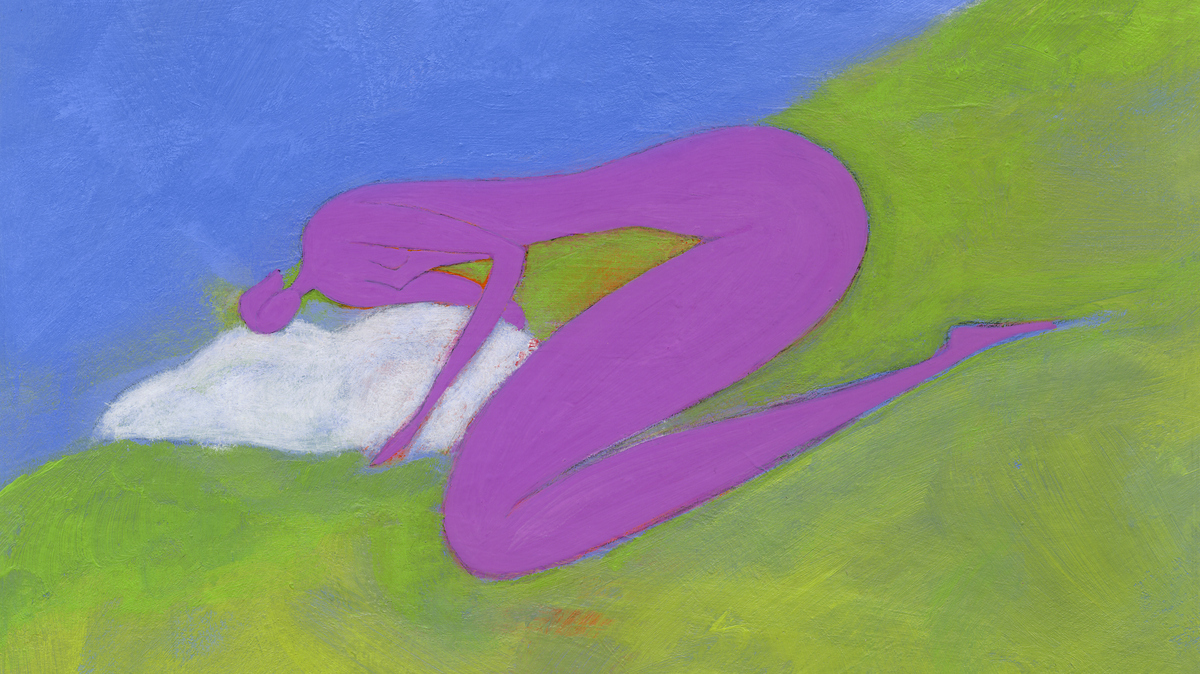 Sleep makes everything easier, even in these difficult days. Why then is it so hard to get?

For most of us, right now, it takes work to settle our minds so we can rest. From medication to melatonin to putting on fuzzy socks, we all have routines we hope will help us drift off into sleep. And for good reason.

"You've just got to gradually bring the brain and the body down, sort of from that altitude of wakefulness onto the hard, safe landing pad of sleep at night," says Matthew Walker, a sleep researcher at the University of California, Berkeley and the author of Why We Sleep.

How each individual successfully brings their brain and body down will differ, but here are a few best practices.

How To Get Sleep In Uneasy Times

Not only will counting sheep not help you fall asleep faster, but a study by Allison Harvey at UC Berkeley found that it actually "made it harder to fall asleep, and it took you longer to fall asleep."

Do use calming mental imagery

Harvey found that other types of mental imagery, however, are conducive to sleep. Walker suggests imagining a pleasant walk you've taken before, "like a hike in the woods or if it's a walk down on a beach that you do on vacation." Mentally navigating that walk, he says, "tended to hasten the speed of the onset of sleep."

Nappuccinos To More Weekend Z's: Strategize To Catch Up On Lost Sleep

"I'm a big fan of those things," says Chris Winter, a neurologist and sleep researcher in Charlottesville, Virginia.

These apps can train you to meditate — to clear away regrets about the past and worries about the future so you can learn to be in the moment.

"The ability to settle your mind and initiate sleep is a skill," Winter says. "The more you practice it, the better you'll get at it and the more confident you become."

"Melatonin can be efficacious," says Walker. There are data that suggest "it can help you with the timing of your sleep, especially under conditions of jet lag."

While melatonin doesn't appear to be habit-forming, Walker says many people take too high of a dose. And if you take too much, there's some evidence that this can impact how much melatonin your body produces naturally. Also, keep in mind that most melatonin is marketed as a supplement, so it's not regulated like prescription drugs are.

Understand that sedation and sleep are not the same thing

Sleep is an active psychological state. "We have deep sleep during the first half of the night, which is when we make our growth hormone. We have dream sleep, or REM sleep, during the second half of the night," says Winter. "A lot of medications prevent sleep from doing those things."

Over-the-counter sleep medicines may knock you out, but they won't result in effective sleep. Some prescription medications interfere with sleep, so check with your doctor on those.

For many parents, getting your kids to sleep is an obstacle to your own shut-eye. It turns out that your kids' sleep habits have a lot to do with your own habits. There's a whole checklist of good sleep hygiene — everything from going to bed at the same time each night to creating a calm environment to keeping phones and devices out of the bedroom. The earlier you teach these to your kids, the better.

If young kids do wake you in the wee hours, don't react in a way that increases their stress — but do find strategies that make it no fun to be up. For example, Winter says he would, in a calm and kind manner, enlist his son to help him clean the garage for a few minutes.

Your core body temperature needs to drop by about 2 to 3 degrees Fahrenheit to initiate good sleep and then maintain deep sleep. Walker suggests keeping your bedroom around 65 degrees Fahrenheit and wearing socks, which can draw the heat out of your body's core.

Do what works for you

If you have a sleep ritual that's working for you — whether it's lavender oil or listening to music — Walker says keep doing it.

"I'm not going to suggest it's scientific, necessarily. But I think the placebo effect, for which now there is a wonderful science, actually tells us something profound," says Walker. "That your brain can actually instigate real biological change just through the act of psychological thought."

This story was originally published on March 25, 2019.

The audio portion of this story was produced by Alissa Escarce and Sylvie Douglis.

The text was adapted for digital by Becky Harlan.