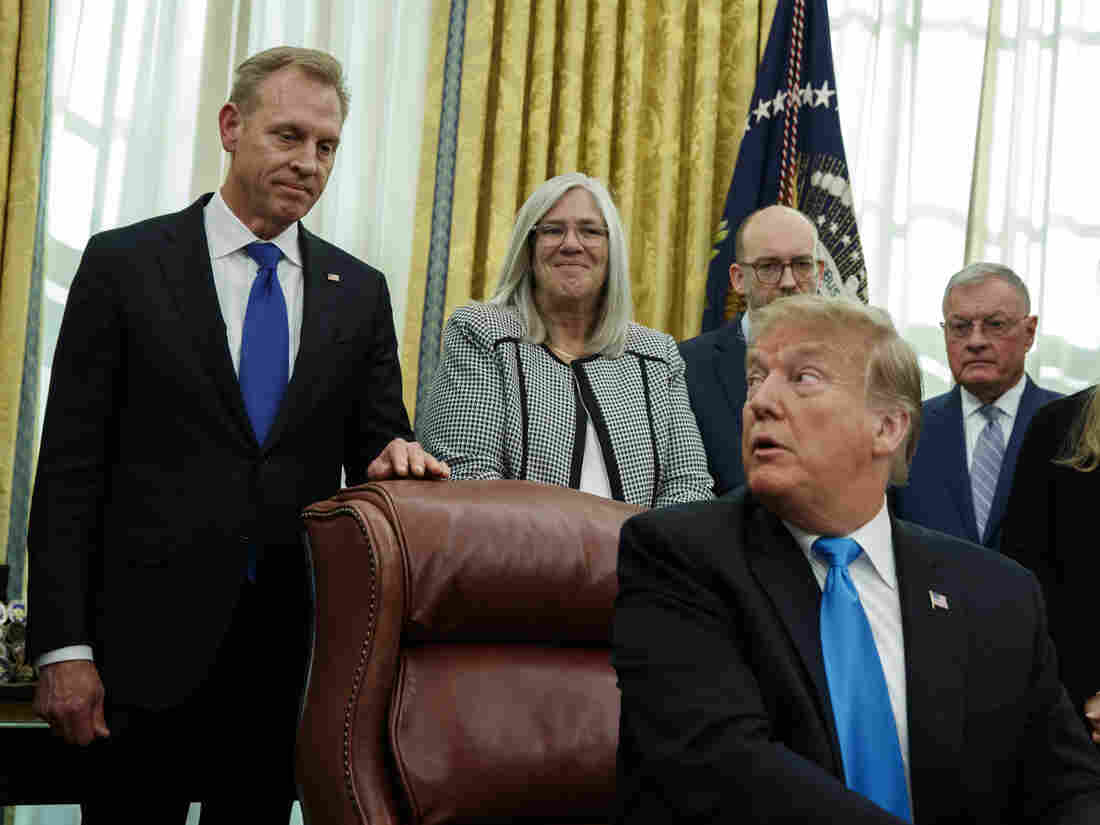 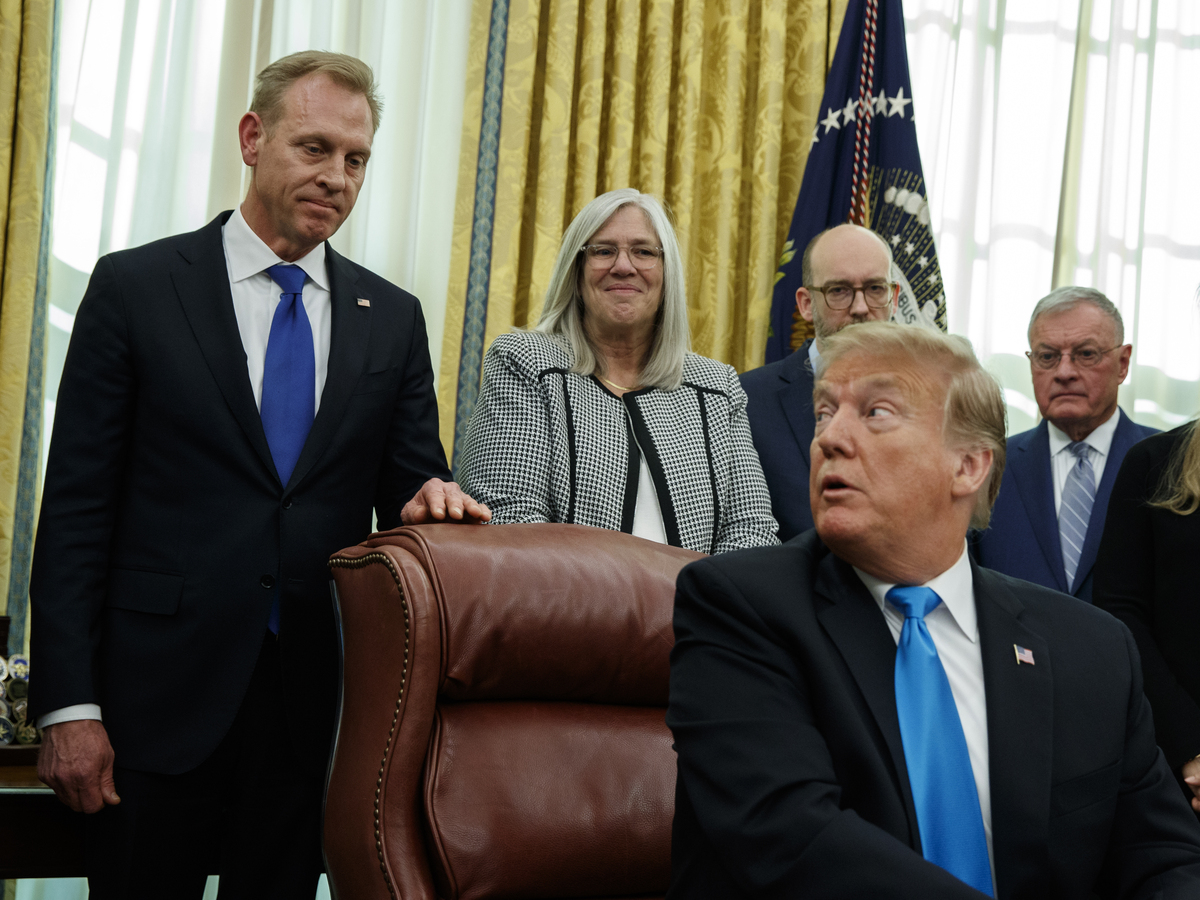 Acting Defense Secretary Patrick Shanahan is under investigation by the Pentagon's Office of Inspector General because of allegations he improperly advocated on behalf of his former employer, Boeing Co.

At a Senate Armed Services Committee hearing last week, Connecticut Democratic Sen. Richard Blumenthal asked Shanahan whether he supported an investigation of the allegations. Shanahan answered that he did.

CREW says it based its allegations on reporting that first appeared in Politico.

Shanahan has said he has recused himself from all Boeing-related matters since joining the Pentagon.

The investigation presents a stumbling block to Shanahan's possible nomination as permanent defense secretary. Shanahan is only the third person ever to serve in the role of acting secretary of defense and has been in that position longer than any other.