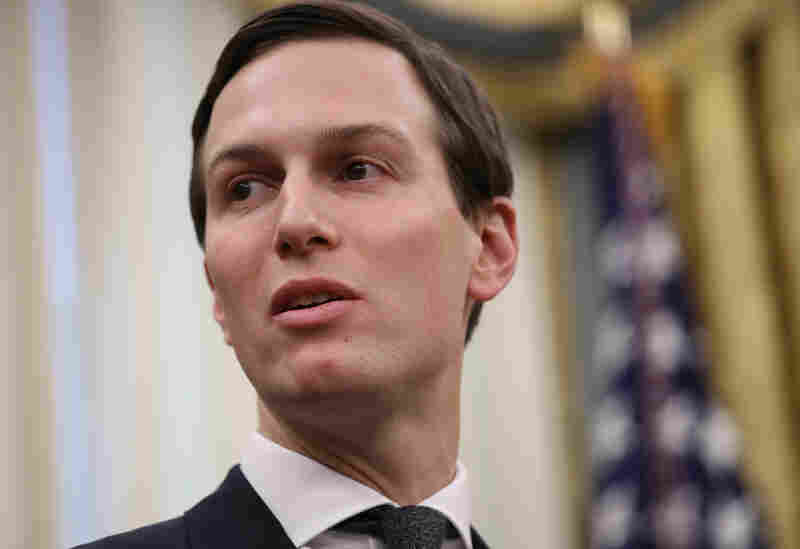 Senior adviser to the President Jared Kushner used private email and a messaging app to conduct official business, the House oversight committee says. Kushner's lawyer has pushed back on some of the committee's assertions. Win McNamee/Getty Images hide caption 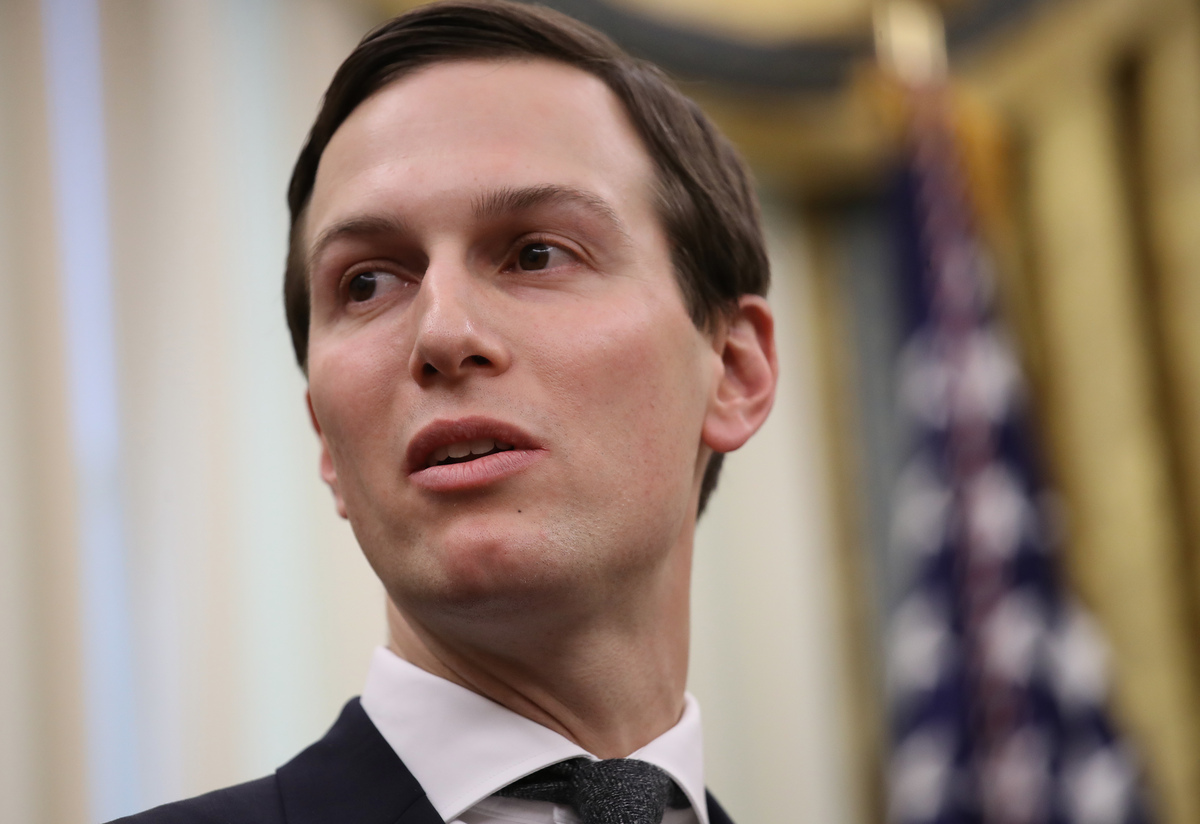 Senior adviser to the President Jared Kushner used private email and a messaging app to conduct official business, the House oversight committee says. Kushner's lawyer has pushed back on some of the committee's assertions.

The oversight panel said that Kushner, the president's son-in-law and a senior White House adviser, had been using WhatsApp as part of his official duties — an apparent violation of a law governing White House records.

The committee said that it learned about the use of private email and WhatsApp from a December 2018 conversation from Kushner's lawyer, Abbe Lowell, who also represents the president's daughter, Ivanka Trump.

Meanwhile, the committee said that Trump had been receiving official emails on her personal account and has not been forwarding them to her official White House account as required by law. Her lawyer confirmed this as well, according to the committee.

Lowell contended in a letter to Cummings Thursday afternoon that some of the information the committee states is incorrect, including that Lowell confirmed Kushner used a messaging app to communicate "with foreign 'leaders' or 'officials.' " He said he told the committee that Kushner follows White House protocols and referred questions to the White House counsel.

Lowell also said his discussion with the committee about Trump's emails was specifically about the period before September 2017. He told the committee at their meeting "now she always forwards official business to her White House account."

Aside from the Kushners, the House committee said other officials such as the former deputy national security adviser K.T. McFarland and former White House chief strategist Steve Bannon used their personal email accounts to discuss the "transfer of sensitive U.S. nuclear technology to Saudi Arabia." The panel produced a report last month alleging that the Trump administration sought to rush the transfer of American nuclear technology to Saudi Arabia in potential violation of the law.

The House oversight committee first launched its investigation into use of personal email "in violation of the Presidential Records Act and White House policy" back in 2017, Chairman Elijah Cummings, D-Md., wrote in Thursday's letter.

But Cummings said that the White House has failed to produce many documents that he and his panel have demanded.

Cummings said that the White House had not followed through with a briefing on this matter that it had promised him and had not produced "a single piece of paper to the Committee ... in this or any other investigation" since Democrats took over the majority in the House.

In his letter to Cipollone, Cummings demanded that the White House produce documents related to its investigation into this matter by April 4.

"The White House has received Chairman Cummings' letter of March 21st. As with all properly authorized oversight requests, the White House will review the letter and will provide a reasonable response in due course," Steven Groves, White House spokesman who handles oversight issues, said in a written statement to NPR.

Hillary Clinton was criticized by Republicans throughout the 2016 presidential campaign for using a private email server to conduct official business during part of her tenure as secretary of state in the Obama administration.

The requirement for her to preserve her communications was outlined in a law that is similar to the one governing the preservation of White House records.