Accessibility links
Mueller Report Letter: Read Attorney General William Barr's Statement Special counsel Robert Mueller has completed his investigation into Russian interference in the 2016 presidential election. It is unclear how much of the report will become public. 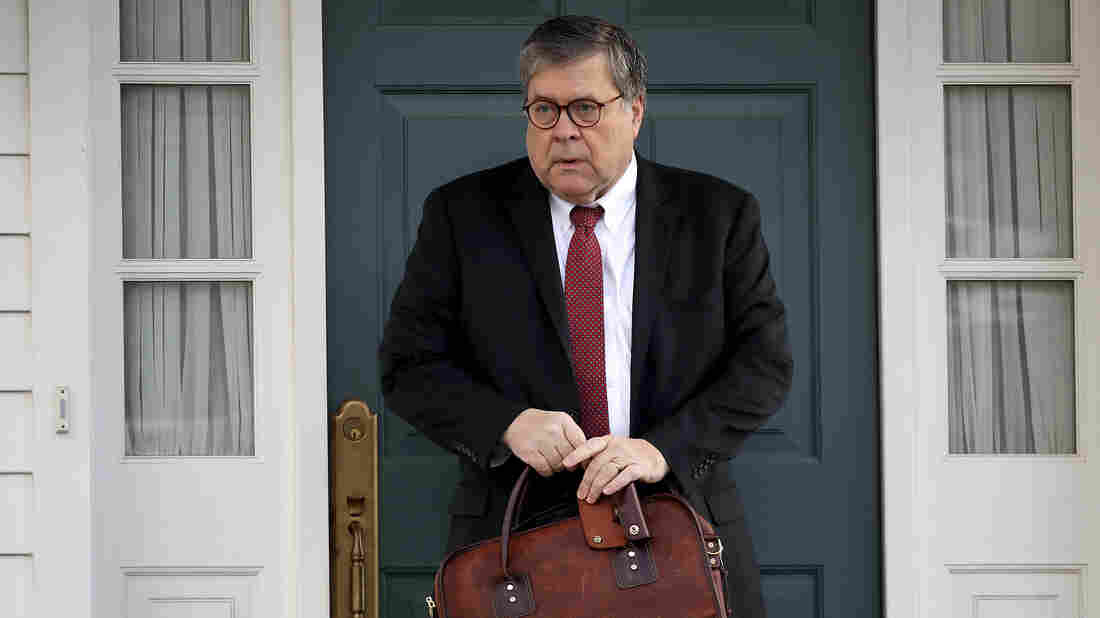 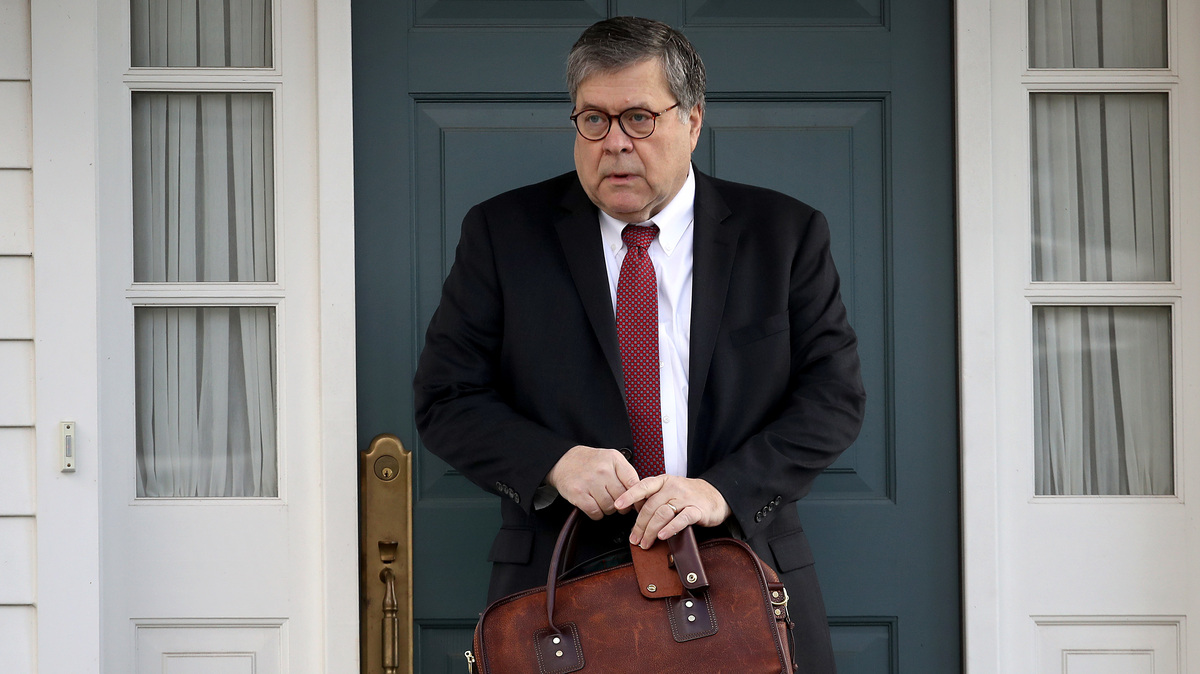 Attorney General William Barr departs his home on Friday in McLean, Va. Barr notified Congress that he has received special counsel Robert Mueller's report on his investigation into Russian interference in the 2016 election.

The Russia investigation has ended, and special counsel Robert Mueller's report is now in the hands of Attorney General William Barr. Barr sent a letter on Friday notifying Congress that the investigation into Russian interference in the 2016 election had concluded.

Following Justice Department regulations, Barr addressed his letter to the leaders of the House and Senate judiciary committees.

Read the text of the letter below.

I write to notify you pursuant to 28 C.F.R § 600.9(a)(3) that Special Counsel Robert S. Mueller III has concluded his investigation of Russian interference in the 2016 election and related matters. In addition to this notification, the Special Counsel regulations require that I provide you with "a description and explanation of instances (if any) in which the Attorney General" or acting Attorney General "concluded that a proposed action by a Special Counsel was so inappropriate or unwarranted under established Departmental practices that it should not be pursued." 28 C.F.R § 600.9(a)(3). There were no such instances during the Special Counsel's investigation.

The Special Counsel has submitted to me today a "confidential report explaining the prosecution and declination decisions" he has reached, as required by 28 C.F.R § 600.8(c). I am reviewing the report and anticipate that I may be in a position to advise you of the Special Counsel's principal conclusions as soon as this weekend.

Separately, I intend to consult with Deputy Attorney General Rosenstein and Special Counsel Mueller to determine what other information from the report can be released to Congress and the public consistent with the law, including the Special Counsel regulations, and the Department's long-standing practices and policies. I remain committed to as much transparency as possible, and I will keep you informed as to the status of my review.

Finally, the Special Counsel regulations provide that "the Attorney General may determine that public release of" this notification "would be in the public interest." 28 C.F.R § 600.9(c). I have so determined, and I will disclose this letter to the public after delivering it to you.