Accessibility links
Michigan Adoption Agencies Can't Discriminate Against LGBTQ In Tax-Funded Cases Attorney General Dana Nessel reached a settlement with the ACLU. It requires agencies not to discriminate against gay people who want to adopt or foster children referred by the state. 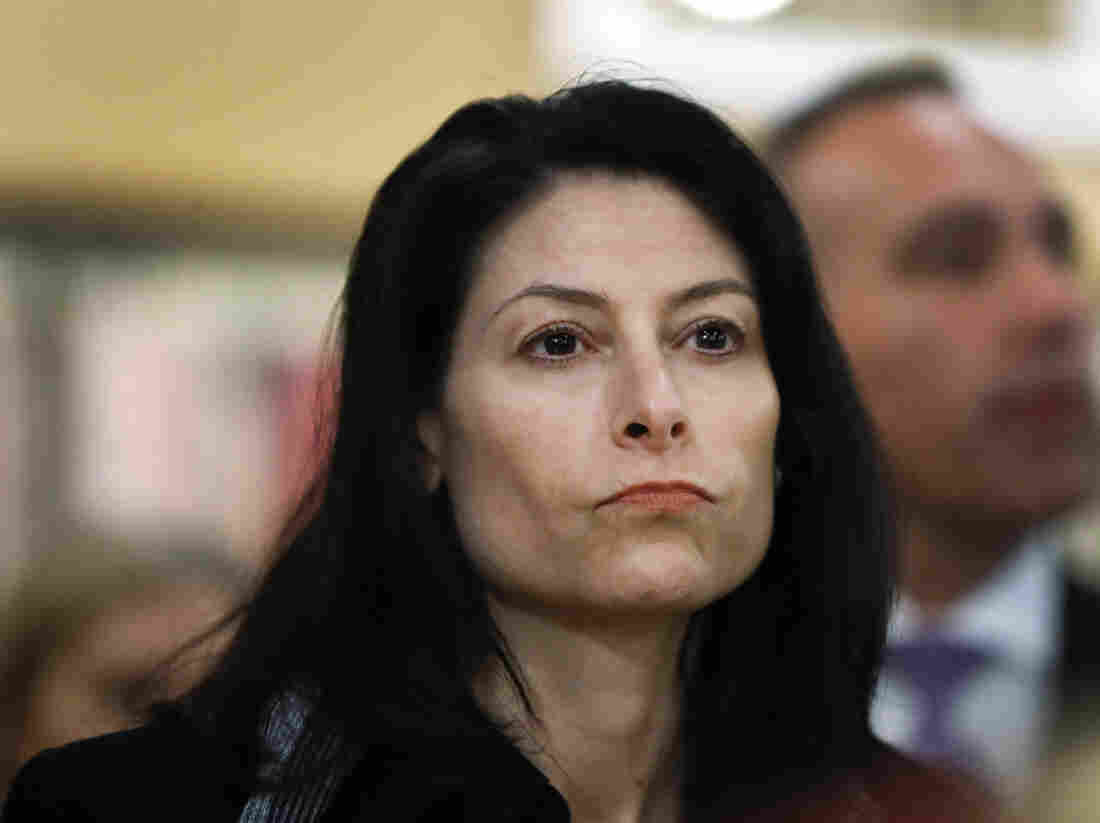 Michigan Attorney General Dana Nessel, pictured earlier this month, has settled a lawsuit by same-sex couples who argued their rights were violated by faith-based adoption agencies that don't want to work with gays and lesbians. Paul Sancya/AP hide caption 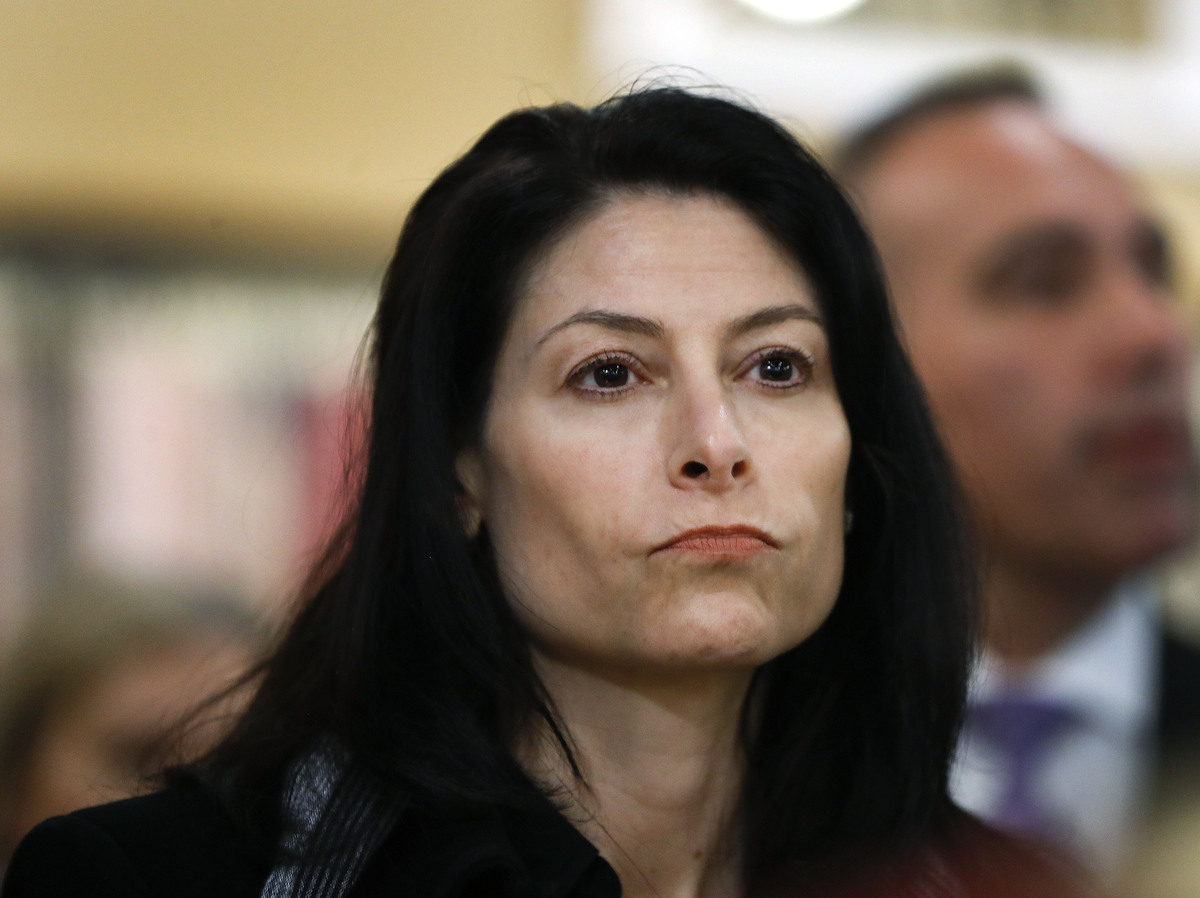 Michigan Attorney General Dana Nessel, pictured earlier this month, has settled a lawsuit by same-sex couples who argued their rights were violated by faith-based adoption agencies that don't want to work with gays and lesbians.

Faith-based adoption agencies in Michigan that benefit from taxpayer funding will no longer be allowed to legally turn away same-sex couples or LGBTQ individuals based on religious objection, under the terms of a settlement in a lawsuit alleging the practice constituted discrimination.

Attorney General Dana Nessel reached the settlement with the ACLU on Friday, recognizing that a 2015 law that permitted state-contracted child welfare agencies to refuse to provide foster care or adoption services that conflicted with their religious beliefs violates federal anti-discrimination laws.

"Discrimination in the provision of foster care case management and adoption services is illegal, no matter the rationale," Nessel said in a statement. "Limiting the opportunity for a child to be adopted or fostered by a loving home not only goes against the state's goal of finding a home for every child, it is a direct violation of the contract every child placing agency enters into with the state."

The state of Michigan will require all state-contracted child welfare agencies to accept ALL qualified families. This is a win for children in foster care and for all families, including same-sex couples, who want to adopt.
👨‍👨‍👦👩‍👩‍👦👨‍👩‍👧https://t.co/p12VgF53qs pic.twitter.com/hkg54Sdx54

Under the agreement, the Michigan Department of Health and Human Services is obligated to abide by federally mandated nondiscriminatory provisions in its foster care and adoption agency contracts. It is also required to terminate contracts with agencies that fail to comply.

The ACLU sued the state in 2017 on behalf of two lesbian couples who claimed they had been rejected as adoptive parents by St. Vincent Catholic Charities and Bethany Christian Services because they are gay.

"This is a victory for our clients, other same-sex couples in Michigan, and most importantly, the children in Michigan's child welfare system, who will now have access to more loving and qualified families," the ACLU said in a statement following the announcement. The organization estimates there are 13,000 children in the state welfare system.

Since 2015 Catholic Charities and Bethany Christian Services have been responsible for about 12 percent of the state's foster care adoptions, the Associated Press reported.

"The Michigan Attorney General and the ACLU are trying to stop the state from working with faith-based adoption agencies," Windham said in a statement. "The result of that will be tragic. Thousands of children will be kept from finding the loving homes they deserve."

"This harms children and families waiting for forever homes and limits access for couples who chose to partner with those agencies," she added.

The state law says "to the fullest extent permitted by state and federal law," an agency should not be required to work with prospective parents if it violates the agency's religious beliefs.

The Michigan Catholic Conference, an advocacy group representing the Catholic Church in Michigan, reacted to the settlement in a tweet, saying, "It is highly unlikely this is the last chapter of the story."

The settlement announced today by the Attorney General @dananessel in the Dumont/Lyon case does nothing to protect the thousands of children in foster care looking for loving homes. As such, it is highly unlikely this is the last chapter of the story.

The Michigan settlement will not impact direct placement or private adoptions, which are not referred by the state.