Accessibility links
Newtown Father Jeremy Richman Dies By Apparent Suicide Jeremy Richman spoke openly and often about the depth of his grief over the death of his 6-year-old daughter, Arielle. He said he wanted people to "hear the reality of it." 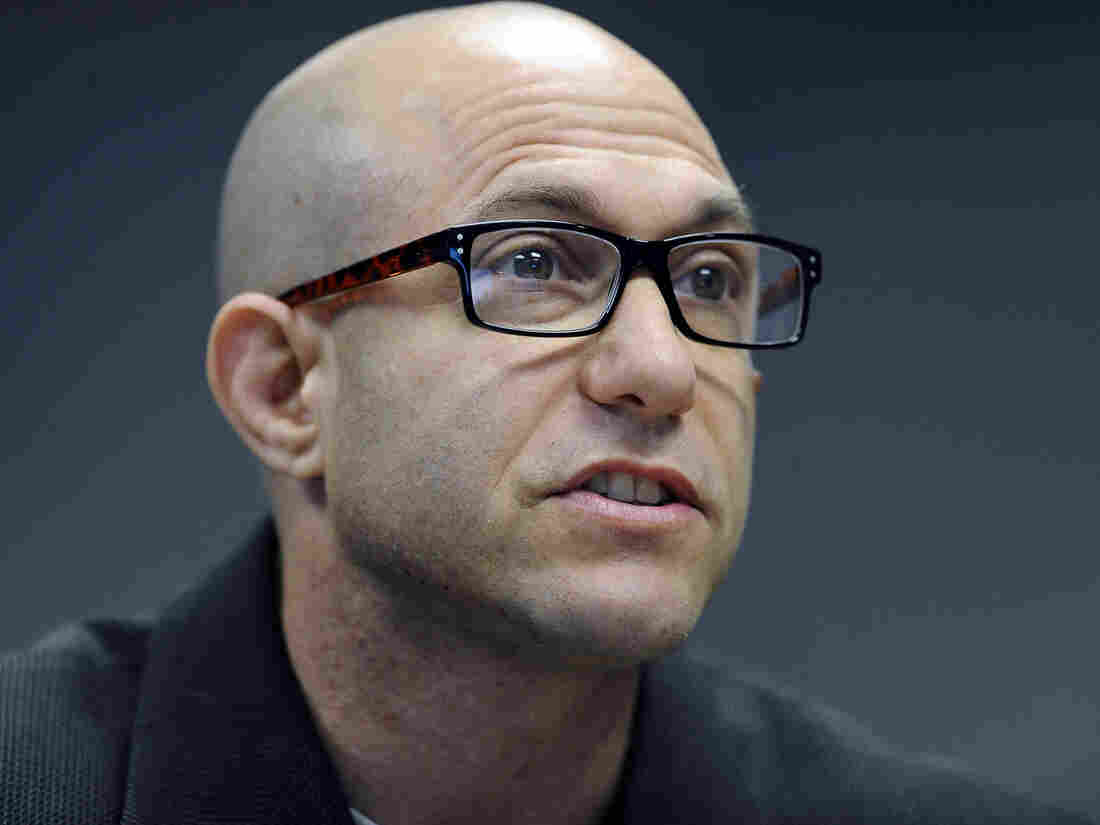 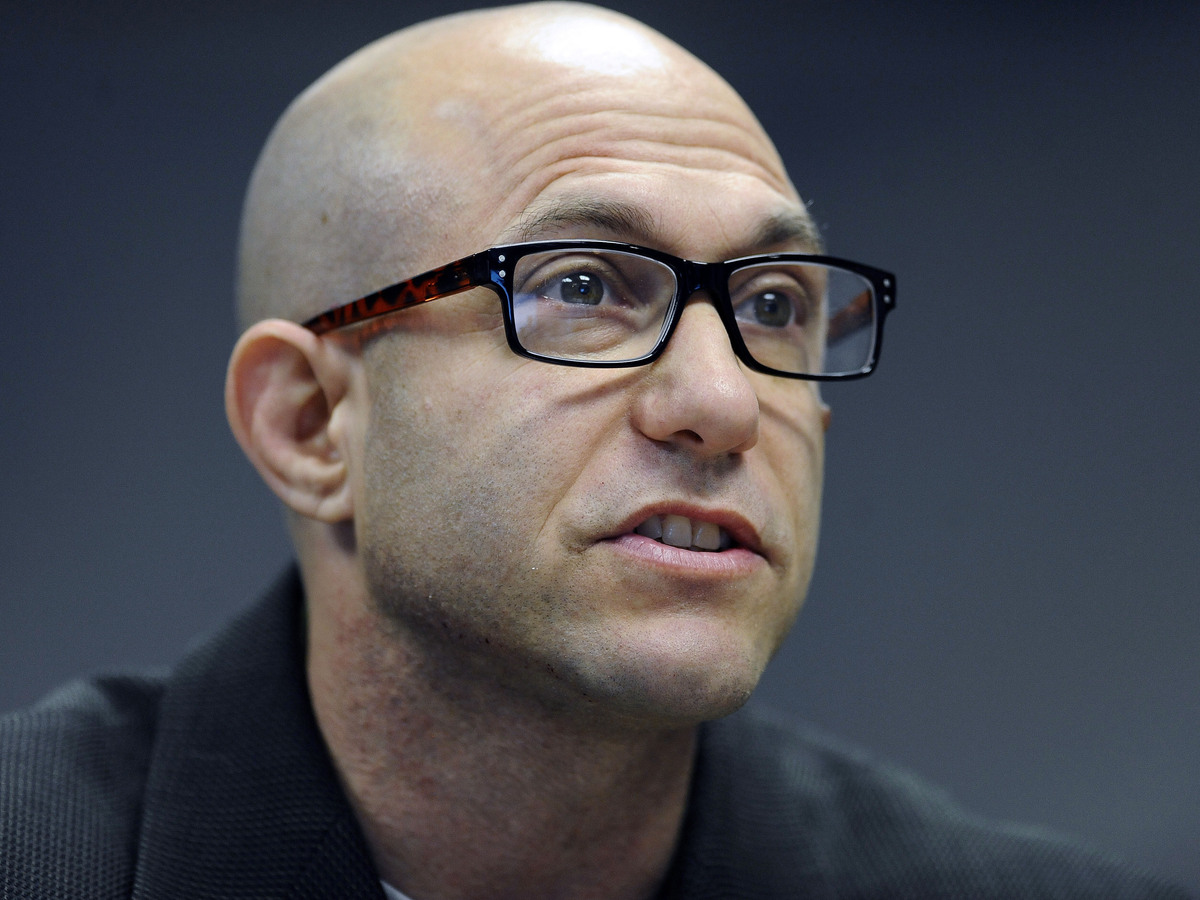 Jeremy Richman's 6-year-old daughter, Avielle, was killed in the Sandy Hook Elementary School shooting in Newtown, Conn., in 2012. After her death, he worked to support neuroscience research on harmful behavior.

The father of a Newtown, Conn., girl who was killed in the 2012 Sandy Hook Elementary School shooting has died in an apparent suicide. Newtown Police say 49-year-old Jeremy Richman was found dead early Monday morning, not far from his office.

"This is a heartbreaking event for the Richman family and the Newtown Community as a whole; the police department's prayers are with the Richman family right now, and we ask that the family be given privacy in this most difficult time," said Lt. Aaron Bahamonde.

In 2012, Richman's 6-year-old daughter, Avielle, was among the 26 children and educators killed at Sandy Hook Elementary School in Newtown, Conn.

Just months after the death of Avielle, then their only child, Richman and his wife, Jennifer Hensel, co-founded the Avielle Foundation to support neuroscience research to shed light on "what leads someone to engage in harmful behavior" with the hope of "bridging biochemical and behavioral sciences," according to the foundation. Richman's dream was "a paradigm shift in the way society views the health of the brain." As he explained to NPR in 2017, he wanted people to see the brain as "just another organ that can be healthy or unhealthy, just like heart disease, or cancer or diabetes."

"Just like resources were poured into landing a man on the moon and exploring outer space," Richman said, "we need to invest in exploring our inner space."

A statement released by the Avielle Foundation read: "Tragically, [Richman's] death speaks to how insidious and formidable a challenge brain health can be and how critical it is for all of us to seek help for ourselves, our loved ones and anyone who we suspect may be in need."

Richman spoke openly and often about the depth of his grief. As his wife, Hensel, told NPR in 2017, "You have to pay attention to that, or it'll sneak up on you. It has to be tended to."

Richman deliberately spoke in excruciating detail about both the shooting and his pain.

"I want people to hear the reality of it," he said. "I want people to know that [the victims] were brutally blown apart with a large gun" and how the pain made him feel as though he'd "get spun right off the planet." Making people feel the scale of the horror, instead of turning away, he hoped, would motivate them to take action.

In the years since Sandy Hook, the constant news of subsequent shootings would come as body blows. At first, "we would just bawl. It would just hit us so hard," Richman said. But as the years went on, and the shootings kept happening, he said, their anger grew.

"I feel like we're letting it happen. There are things that could be done that aren't being done," he said.

The Avielle Foundation says "Jeremy's mission will be carried on by the many who love him, including many who share the heartache and trauma that he has suffered since December 14, 2012. We are crushed to pieces, but this important work will continue, because, as Jeremy would say, we have to."

My god. This is awful, horrible, devastating news. Jeremy was a good friend and an unceasing advocate for better research into the brain’s violence triggers. He was with me in my office two weeks ago, excited as could be about the Avielle Foundation’s latest amazing work. https://t.co/xhy89JlXG8

The news of Richman's death follows two other deaths by apparent suicide of two student survivors of the school shooting in Parkland, Fla. Sydney Aiello, 19, who was a senior when a gunman killed 17 others at the Marjory Stoneman Douglas High School, had been diagnosed with PTSD and suffered from survivor's guilt, according to her family. Police have not released the name of another student, who also died by apparent suicide over the weekend.

In a previous summary of this story that appeared on the homepage, Avielle Richman's first name was incorrectly given as Arielle.