Accessibility links
Veto Override On Trump's National Emergency Fails In House The vote means the administration can continue to spend billions of dollars to construct a Southwest border wall. The fight shifts to federal court, where several states sued to block the president. 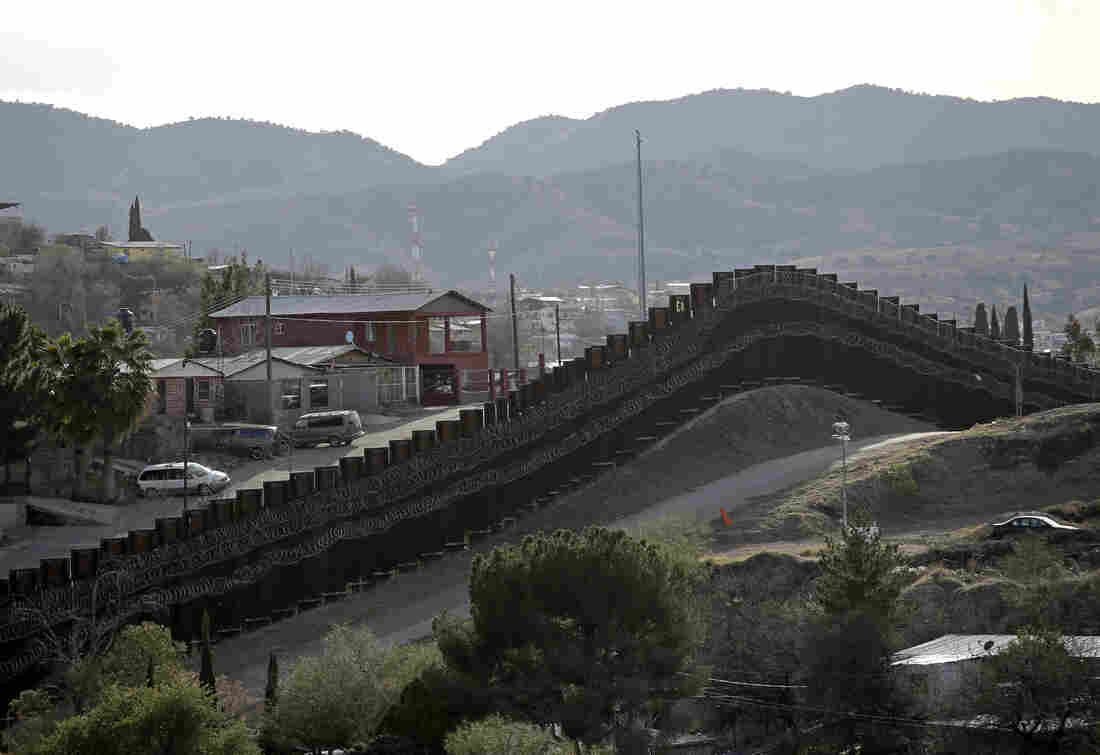 The president declared a national emergency in February to access federal money to build a wall similar to this razor-wire-covered border wall separating Nogalas, Mexico (left), and Nogales, Ariz. Congress did not approve the full amount he asked for last year to follow through on a key campaign pledge. Charlie Riedel/AP hide caption 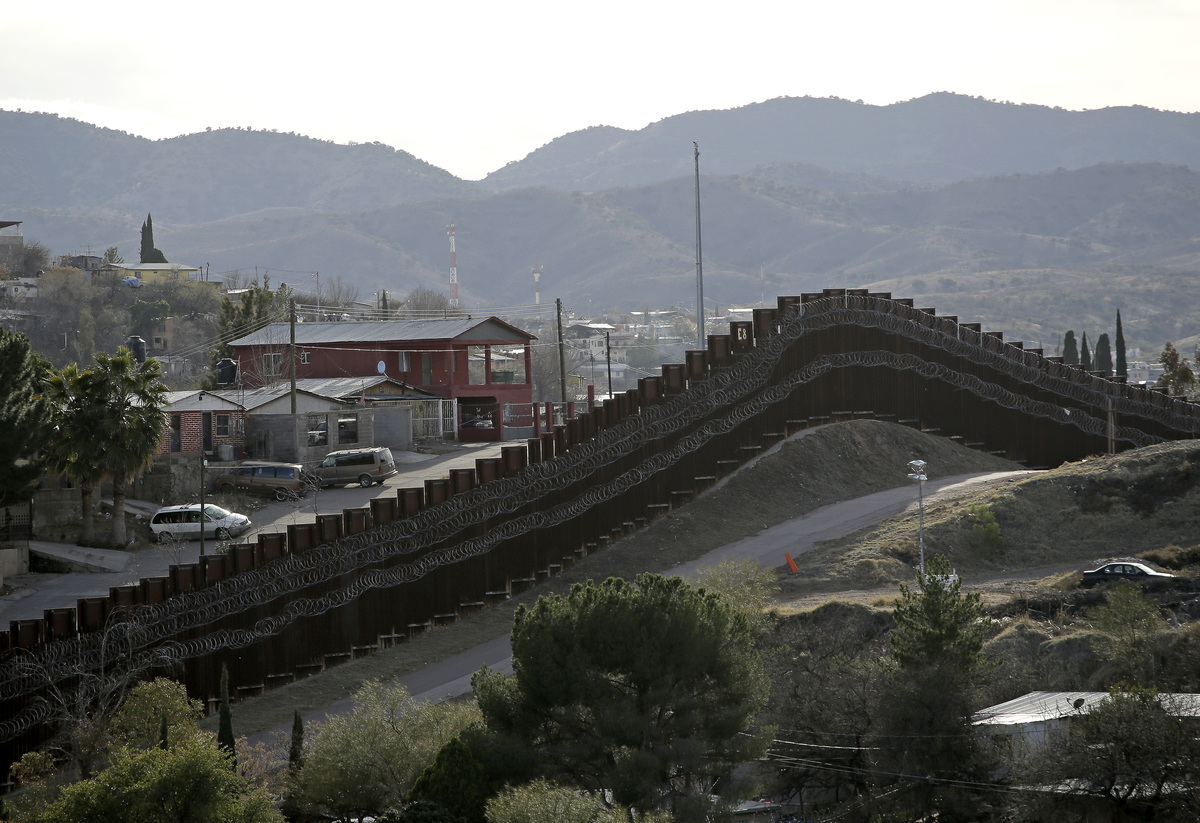 The president declared a national emergency in February to access federal money to build a wall similar to this razor-wire-covered border wall separating Nogalas, Mexico (left), and Nogales, Ariz. Congress did not approve the full amount he asked for last year to follow through on a key campaign pledge.

The House of Representatives failed to override President Trump's veto on a congressional resolution blocking his national emergency declaration. That executive proclamation paved the way for the administration to spend billions of dollars to construct a barrier along the Southwest border between the U.S. and Mexico after Congress refused to approve the full amount the White House demanded last year.

The vote was 248-181, falling short of the two-thirds majority needed. Only 14 Republicans joined Democrats to vote to overrule the president.

Thank you to the House Republicans for sticking together and the BIG WIN today on the Border. Today’s vote simply reaffirms Congressional Democrats are the party of Open Borders, Drugs and Crime!

Trump argued earlier this month when he used his veto pen for the first time on the measure that crime, illegal drugs and trafficking at the border justified his decision to go around Congress and pay for a border wall.

A standoff over the president's signature 2016 campaign promise to build a wall triggered a 35-day partial government shutdown. The bipartisan funding bill for this fiscal year passed by Congress authorized $1.375 billion — far short of the $5.7 billion the president wanted. Tuesday's vote means the administration can continue to divert more than $6 billion it tapped from several federal accounts to pay for the project.

Democrats on Capitol Hill argued there should be bipartisan pushback to the president's usurping the legislative branch's authority to approve federal spending.

"This is not a dictatorship. It's a democracy," House Democratic Caucus Chairman Hakeem Jeffries, D-N.Y., said, adding, "we have the power of the purse and that prerogative has been invaded by Donald Trump."

The issue split the GOP on Capitol Hill — 13 House Republicans and 12 Senate Republicans voted for the resolution overturning the the national emergency. Many cited the separation of powers enumerated in the U.S. Constitution; others raised concerns about the precedent set by Trump.

But on Tuesday many House Republicans defended the president, saying there is an ongoing crisis at the Southern border.

"The president is well within his legal authority that Congress has provided him. That's the bottom line," Rep. Sam Graves, R-Mo., said on the House floor.

A coalition of Democratic attorneys general filed a lawsuit in February to try to block the president's national emergency, so the fight over the issue will continue in federal courts.

After the House failed to muster enough votes to override the veto, House Speaker Nancy Pelosi, D-Calif., vowed to use the annual spending process to "terminate this dangerous action and restore our constitutional system of balance of powers." She also indicated the House could vote again in six months on another resolution to block the president's policy. Under the statute granting the executive the authority to use a national emergency, Congress can vote every six months to try to reverse the action.