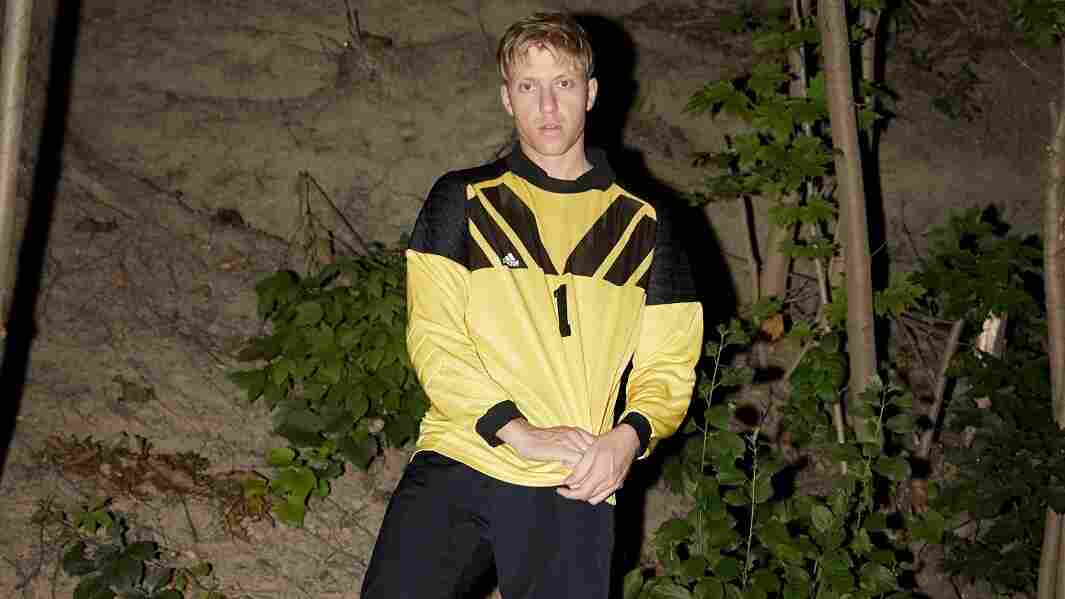 The Drums' Brutalism is out April 5 on Anti. Nicholas Moore/Courtesy of the artist hide caption 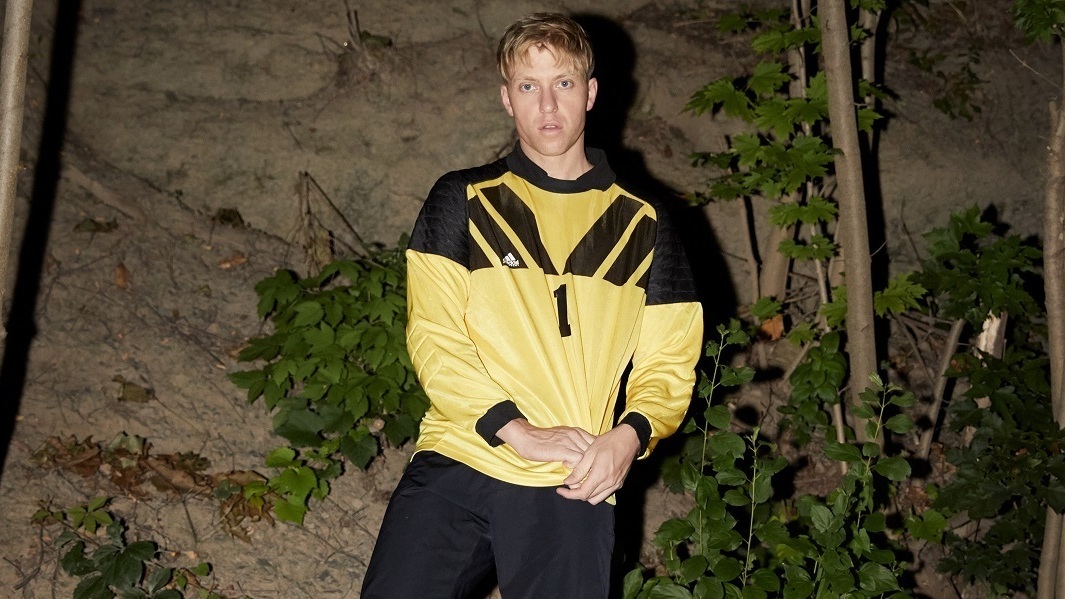 The Drums' Brutalism is out April 5 on Anti.

Nicholas Moore/Courtesy of the artist

With Brutalism, The Drums' sound feels bigger than it's ever been — which is ironic, given that the band itself has never been smaller. In 2017, just a few months before the release of Abysmal Thoughts, Jacob Graham announced he was leaving The Drums, rendering Jonny Pierce its sole member. Brutalism is the second album constructed with Pierce as its primary creative force; it's also the most confessional record yet released under The Drums' name. A nine-track odyssey of mostly intimate concerns, Brutalism transforms small details of Pierce's relationships into big, anthemic hooks.

Pierce's candor about his romantic life hasn't always come easily. In an interview with Noisey in 2017, he recalled a time early in his career when he'd refused to answer a reporter's inquiry into whether anyone in the band was gay. He said that discomfort was born, at least partly, from growing up in a homophobic environment. "I really do think that it was a product of Jacob and I being raised in households," he said, "where we were told that being gay was not just a sin, but an abomination."

Brutalism operates far from those early-career fears. Pierce makes the argument here that seemingly inconsequential moments of intimacy can add up to something more meaningful. Many of these small, mundane experiences are unpleasant; in "626 Bedford Avenue," for example, he pokes fun at his own inability to leave a lover who subtly humiliates him. "I think I regret that night of kissing you," he sings, adding, "I should have left when you laughed at my shoes." And in "Loner," he laments the limits of a relationship he knows will go no further than a casual encounter: "You said you could come and I said I could, too / I wish there was more between me and you." 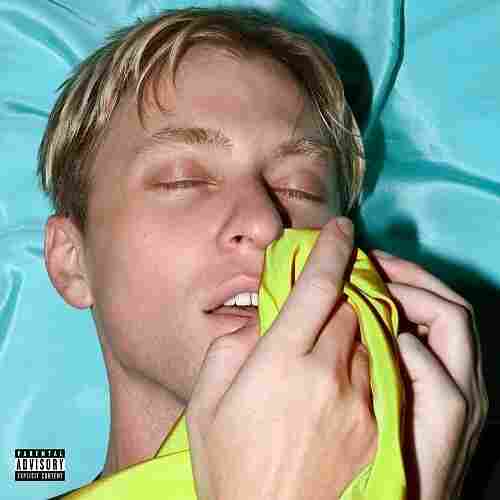 While much of Brutalism is delivered with a self-deprecating wink, there are also moments of flat-out heartbreak. A stripped-down guitar ballad, "Nervous" details the last moments of a failed relationship. "You were holding your coat, you didn't know how to put it down, and you couldn't look me in the eyes," Pierce sings. What makes the song remarkable is the vivid detail that marks his account — how the arrangement of a coat, or the tightness of a hug, can end up being the memory that lingers. "Being nervous around you? Oh, that's something new." In our most vulnerable moments, we can become acutely aware of what hurts us.

While it might be a stretch to say The Drums' early work was marked by a certain personal restraint, the broad strokes painted by earlier singles like "Money" or "Let's Go Surfing" are nowhere to be found here. Those songs sacrificed specificity for catchy hooks — and it worked — but Brutalism finds ample room for both. The record takes a few new sonic chances, too: While Pierce has drawn from the drum and bass genre, the vocal samples scattered throughout "Pretty Cloud" and the breakbeat in the opening moments of "Loner" serve as some of his most direct homages yet to the world of electronic music.

Those flourishes make Brutalism perhaps the first album in The Drums' catalog that feels primed for a dance floor rather than a bedroom. But like all Drums records, there exists a constant tug of war between glossy pop exteriors and a sadness sitting underneath. That latent melancholy has never stopped listeners — or Pierce — from dancing.